A note to members of City Daily Photo: the theme day for October is your response to Covid-19.
This painting by Georges Michel dates to the 1830s and is titled Landscape With Castle. 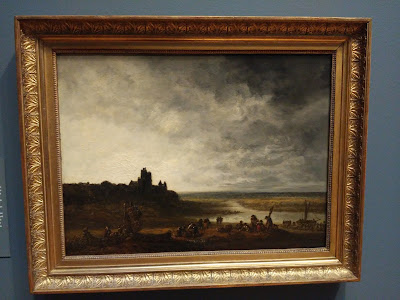 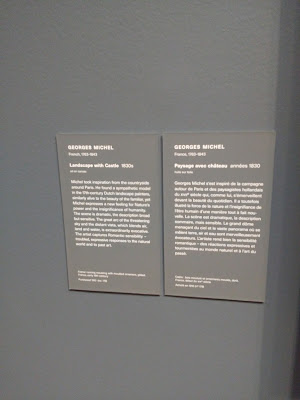 The Tomb Of General Brock, Near Queenston, Lake Ontario, Upper Canada is a dramatic landscape by Thomas Cole, painted in 1830. It depicts the tomb and monument of Isaac Brock, who died at the Battle of Queenston Heights during the War of 1812, defending this place against an American attack. 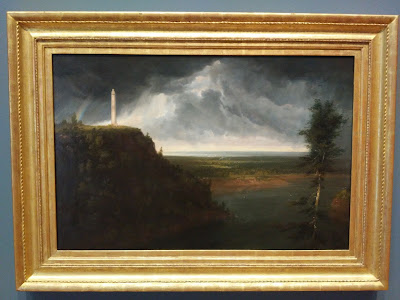 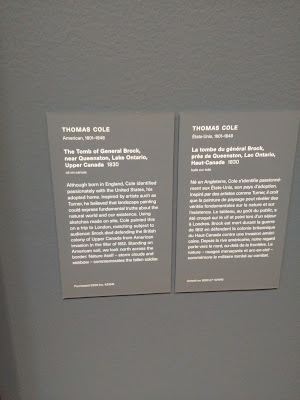 Here we have a landscape painting by J.M.W. Turner, titled Mercury And Argus, depicting a mythological meeting between a giant and the messenger god that ended in the death of Argus. The painting dates to 1836. 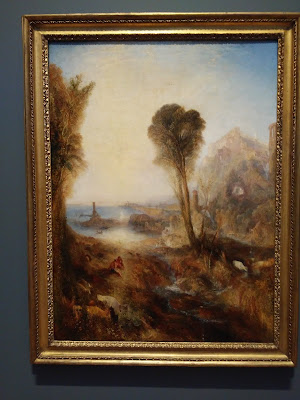 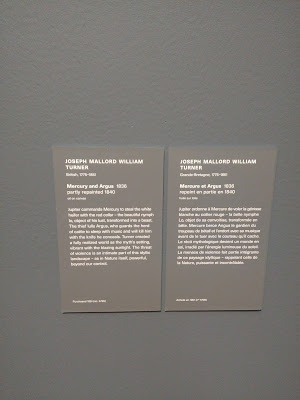 The Gallery has several works by Claude Monet; unfortunately a couple of them have no photos policies on the panel. This one, however, is Waterloo Bridge: Effect Of Sunlight In The Fog, and it dates to 1903. 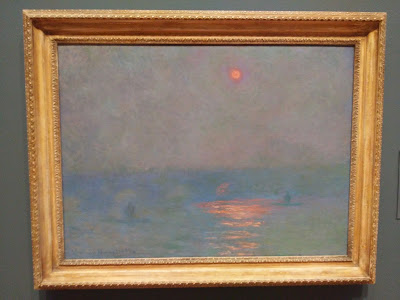 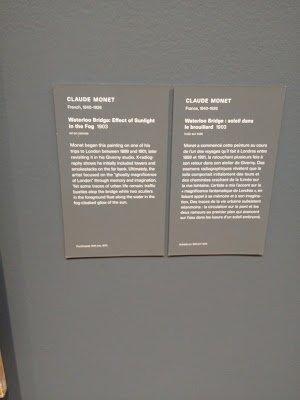