The first day of each month is a theme day for members of City Daily Photo, and for February, that theme is Smiles. See how others are interpreting that theme right here.

I'm relying in part on archive shots, starting with this one taken at Arts Court downtown in 2015 during Nuit Blanche. Allison Blakley, a member of a local dance company, did a performance piece through the night at Arts Court and gave me this shot following one of those performances, with a splendid smile. 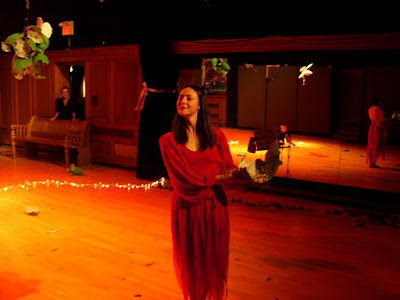 2017 was the 150th anniversary of Canadian Confederation, and there were multiple events to mark the occasion that year in the city. One of those events, running through the year, was Ottawa Welcomes The World, held at Lansdowne Park in the Glebe. It was a series of events held by embassies to showcase their countries. One such occasion for Columbia featured this woman, Pilar, part of a chocolate consortium, with a bright smile. 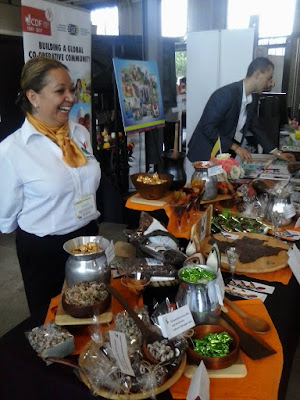 Another occasion, profiling the country of Uruguay, featured candombe dancers with bright smiles and high energy. 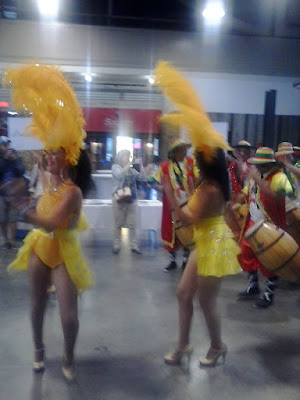 Another event held that year was MosaiCanada, which was done over on the Gatineau side of the Ottawa River in Jacques Cartier Park. Part of the park hosted large topiaries in 2017 and 2018. They included a majestic First Nations version of Mother Earth with a gentle smile. 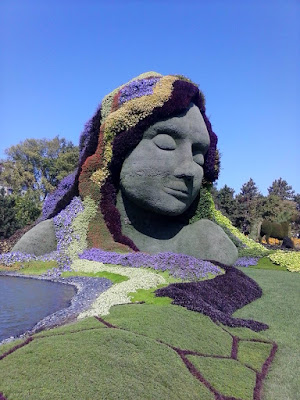 Doors Open is an event usually held here in Ottawa at the beginning of June. We'll see if it happens this year. In 2019, I happened to be at the National Arts Centre on stage and took this shot at the right moment, with a woman at the conductor's position holding the baton. 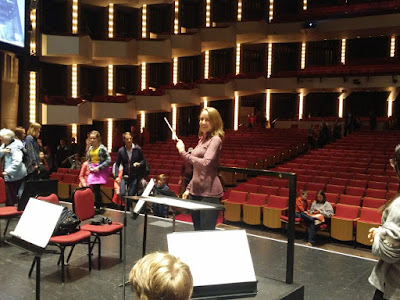 And then there's the smile. In 2019, the Canada Science And Technology Museum, another of our national museums, hosted an exhibit marking the 500th anniversary of the death of Leonardo da Vinci, examining his art, inventions, and concepts from a scientific perspective. That included an in depth analysis of his most famous painting, presented in multiple visual spectrums, with a look beneath the surface of the work, and an actual sized replica of the painting, front and back.
What is Mona Lisa smiling about? 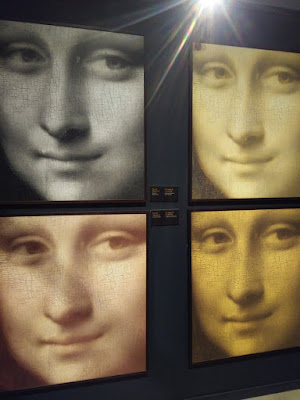 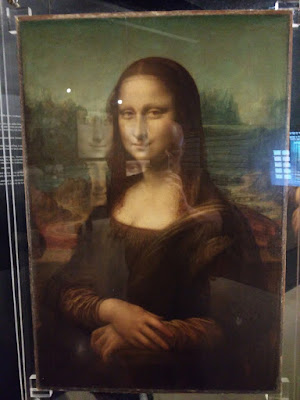 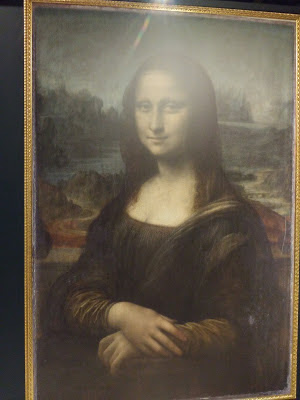 Now for some fresh shots, these brought out smiles or laughs from me. First, this sheet I've come across showing the proper and improper way of masks in the Covid era, Gotham City style. 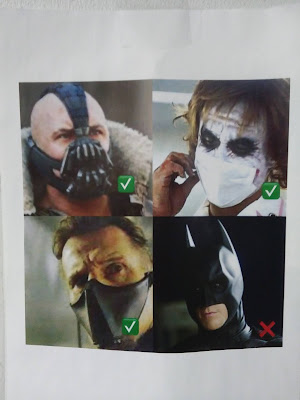 This is in a restaurant window in Centretown. 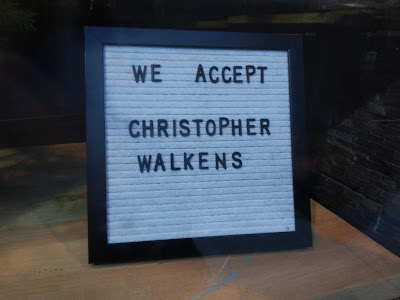 And this is the front billboard for a church in the Glebe. 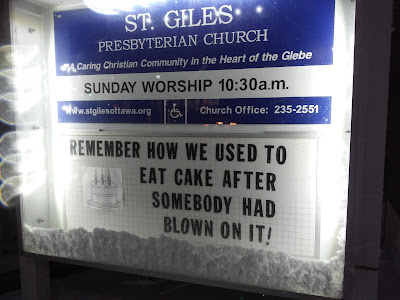