A Cold Day On The Farm

Nepean was a city in its own right prior to the amalgamation of the former region of Ottawa Carleton into one city years ago. On the day I went down to run some errands here, I took the bus down. Coming back I decided to take some shots from the bus passing by a specific location.

The Central Experimental Farm is a government research farm dating back to 1886, consisting of over a thousand acres of land. Crops are grown here and livestock kept. The place also is home to our national museum for agriculture. Paths and roadways among the various parts of the farm allow for people to pass through. Here, as I passed along the section of the farm at the southwest corner, I took several shots as I went. The snow was falling lightly. 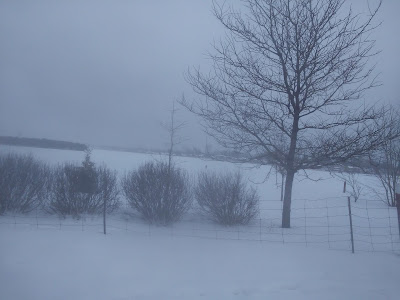 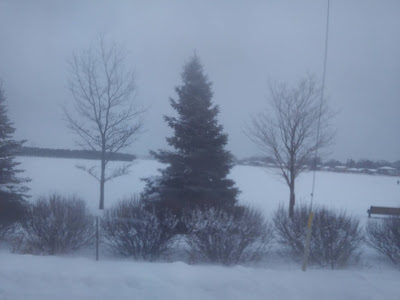 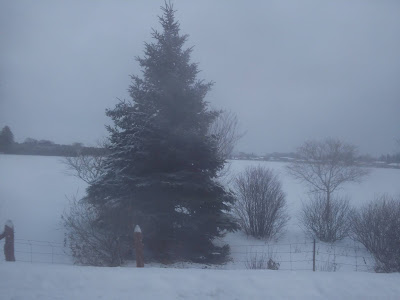 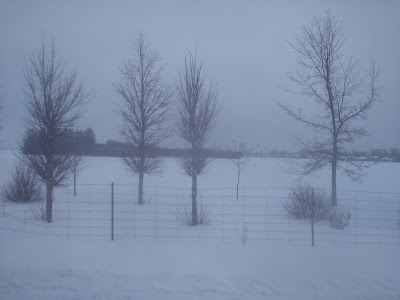 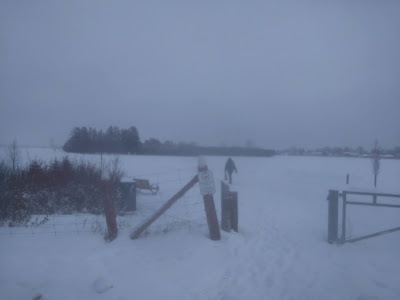 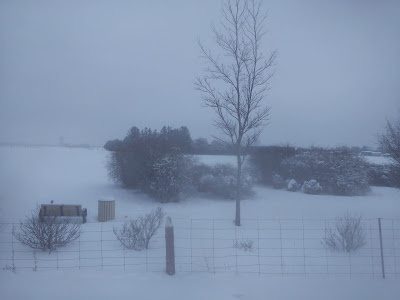 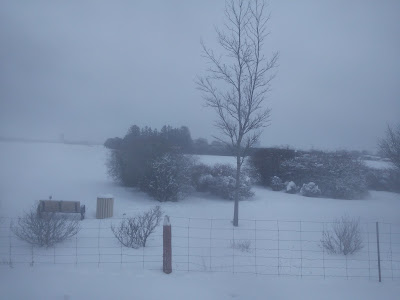 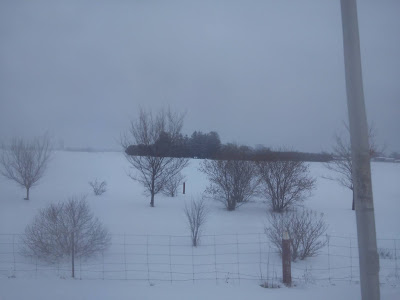 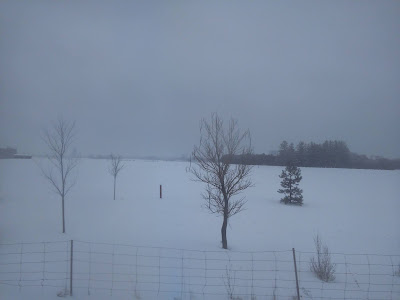 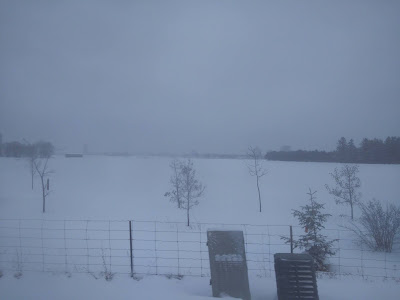 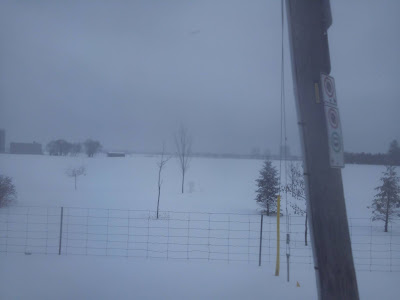