A Victorian Home And Now An Embassy

Today I am returning to the Doors Open series to finish things off, and we'll get started with this place. This is the embassy for the Czech Republic in downtown Ottawa. It was built in the 1890s as a home, later served as a private club for the Liberal Party of Canada, and became the Czech embassy at the turn of the century. It has been extensively renovated in the last decade. 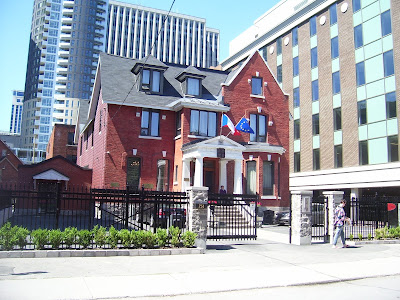 The embassy feels very comfortable inside, and this was the first year they participated in Doors Open. 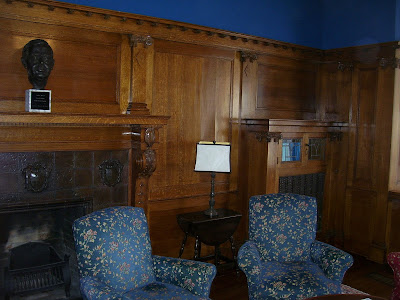 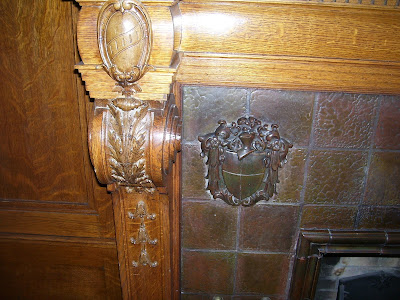 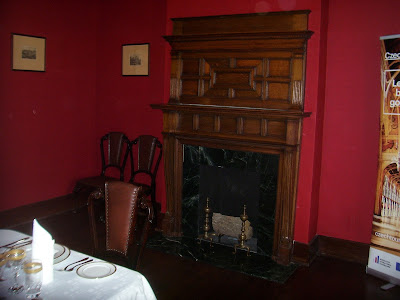 I liked the detail work on the ceiling. Embassy staff were on hand here while I was about, and there were plenty of information books on the country, in terms of history, geography, and tourism. 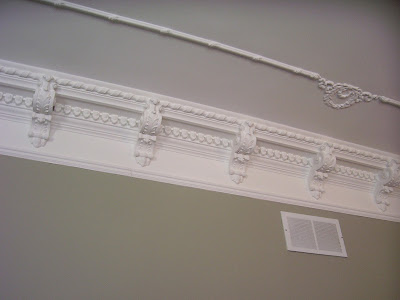 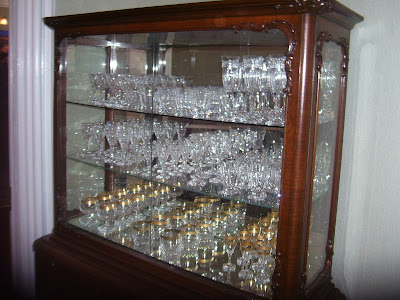