This is the staff car of Field Marshal Harold Alexander, whose command was in North Africa and Italy. After the war he ended up serving as Canada's governor general. 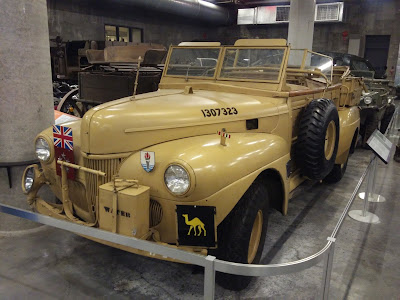 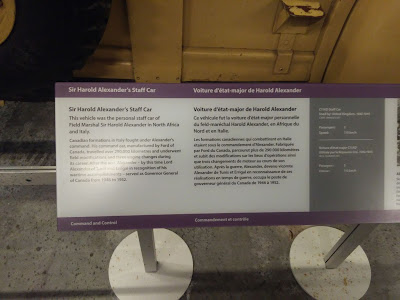 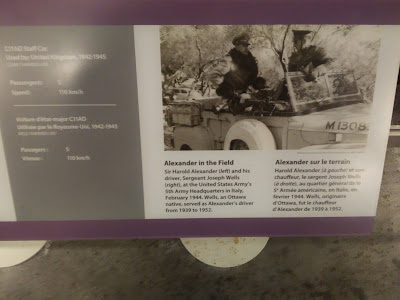 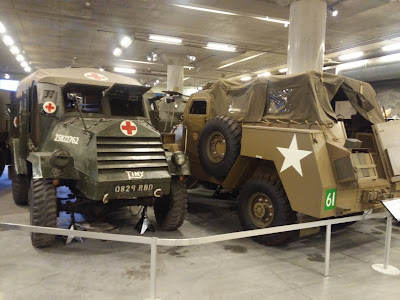 A model of a ship, the Nipigon, is on display too. For comparison, the actual ship was about as long as the Museum is wide. 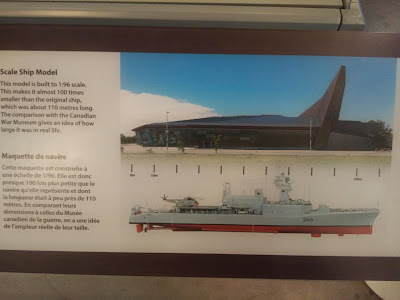 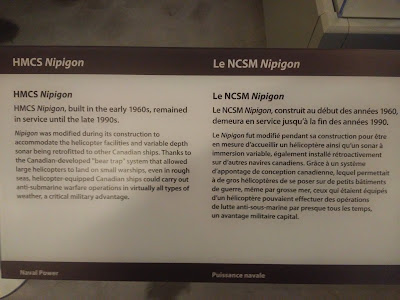 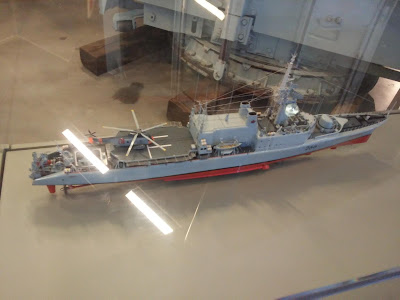 Here we have another of my favourite artifacts in the Museum, the weather station codenamed Kurt. During the Second World War the German navy installed this at the north end of Labrador, painting the bins to look like a Canadian station. It transmitted data for a short time, then ceased, and faded from memory for forty years until a German researcher came across information on it in war records. The fact that it was out there for so many years and went unnoticed is marvelous. 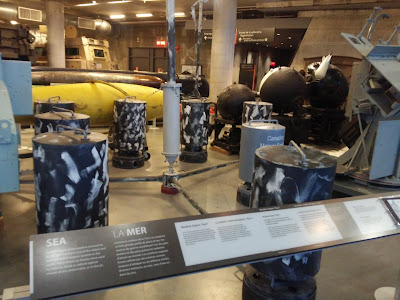 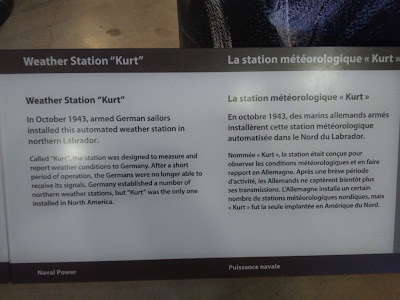 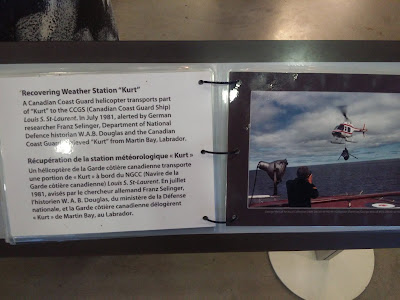 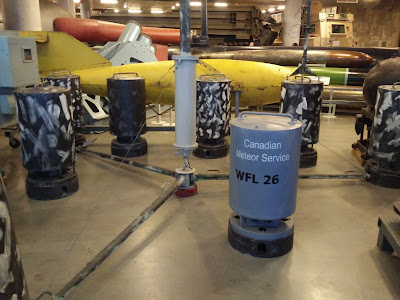