Walter Allward created a masterpiece in the monumental memorial at Vimy Ridge. His half-scale plaster casts of figures placed at that memorial resonate with such emotional power. 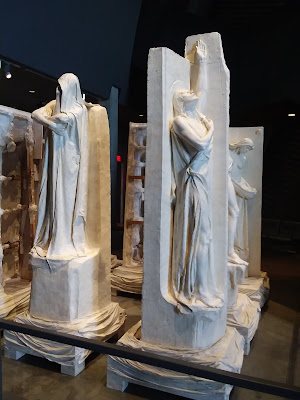 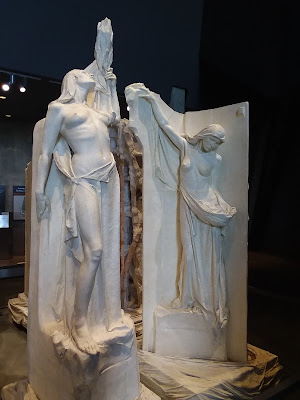 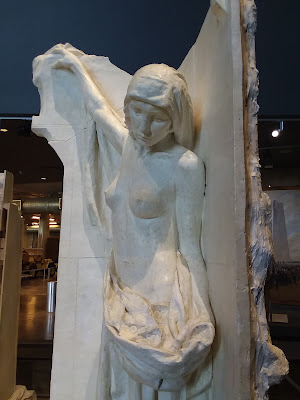 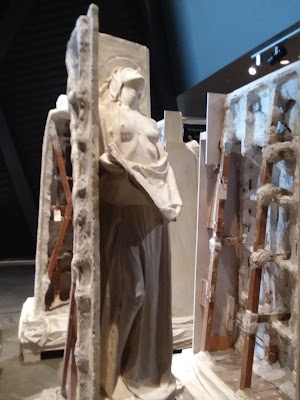 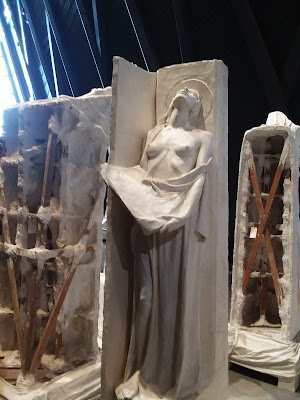 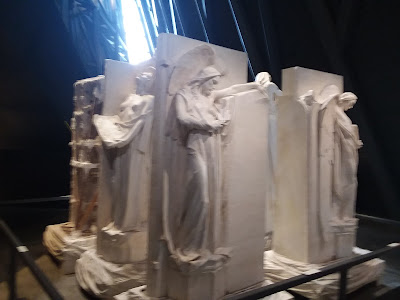 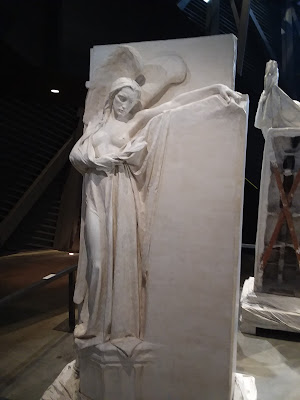 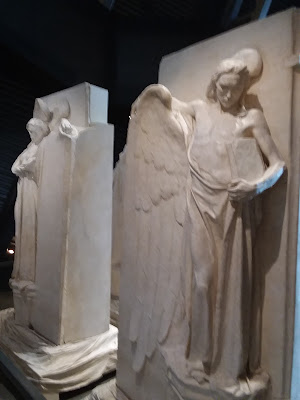 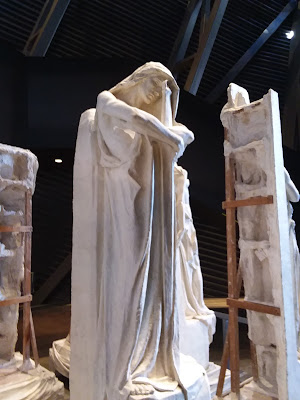 Beyond them is a large painting. Unveiling Vimy Ridge Monument was painted in 1937 by Georges Scott, depicting a moment after the dedication of the memorial in 1936. King Edward VIII is seen among the crowd in the foreground (one of his few acts as a king before wandering off to marry Mrs. Simpson), but the spires of the memorial dominate the painting. 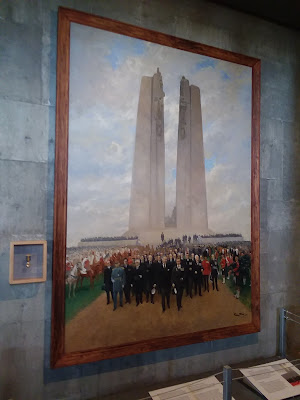 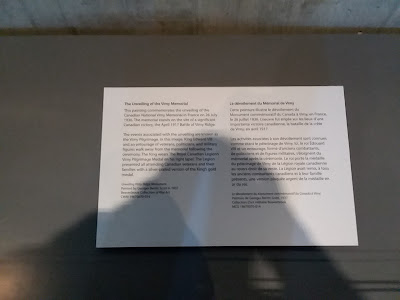