A Walk On A Late Winter Afternoon

For the last three days I've been showing you scenes in Sandy Hill. Today I bring that to a close. Finished with the bridge I showed yesterday, I took this shot looking north in Strathcona Park. In the distance you can see people skating on some of the ice that had formed on top of the snow as part of a freeze up days earlier. A careful eye might find a squirrel closer to me. 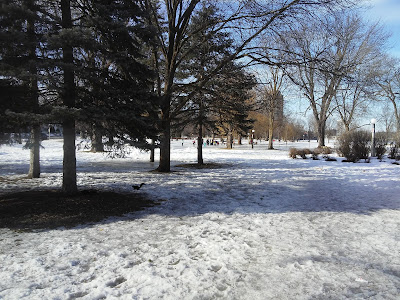 A historical plaque is in this section of the park. 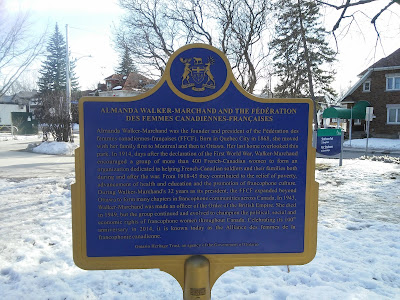 I headed out. Along the way, I noticed this planter box outside a restaurant. Very Canadian, with hockey sticks being used as a frame for plants to climb on. 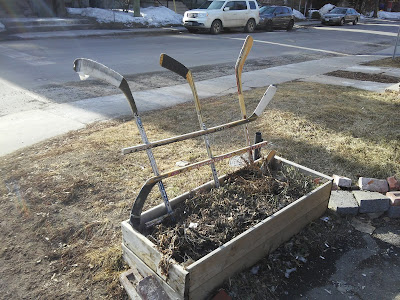 This also caught my eye. I can't recall the last time I've seen a New Mexico plate. Most American visitors in this area tend to have plates from the Northeast states. 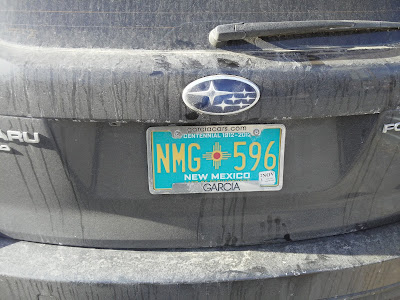 A house caught my eye, including the historical plaque on one of its walls. 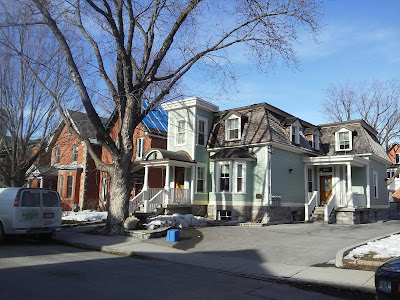 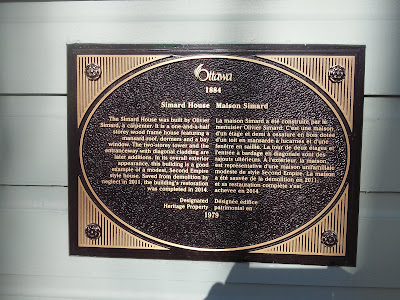 There is a fire house situated in the midst of the campus at the University of Ottawa, which forms the western side of the Sandy Hill neighbourhood. 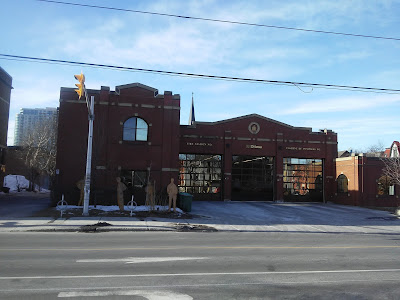 Tabaret Hall is one of the older buildings on the campus. 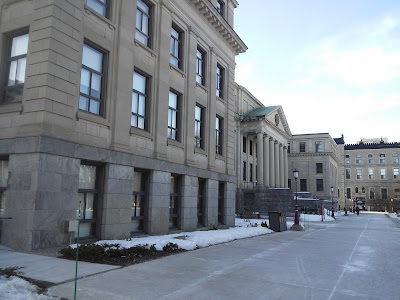 Further west, a view of the Rideau Canal. Open water can be seen on the ice below in this view from the Laurier Avenue Bridge. 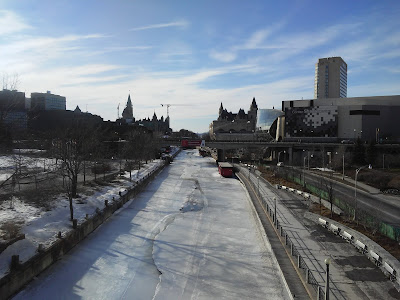 And on the west side of the Canal, this view of the Cartier Square Drill Hall, which stands alongside City Hall. 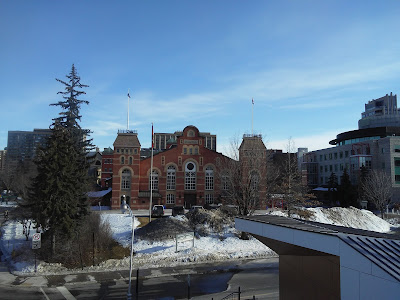 A memorial to Ottawa fire fighters stands here on the grounds of City Hall. 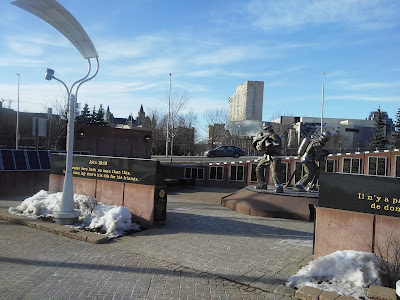 A view of the contemporary wing of City Hall. The skate rink outside was still active. 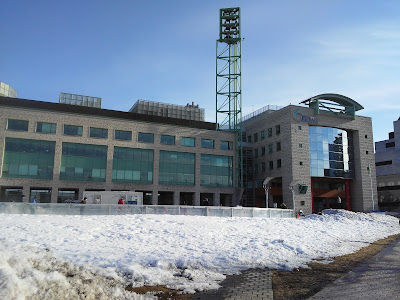 And I finish with this view. In 2017 for the 150th anniversary of Canada, a torch was erected here at City Hall. The torch was lit as I walked past. 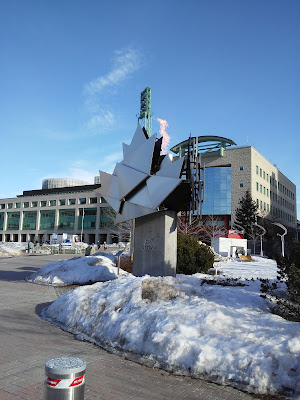