The Warship And A World War Simulator

Today I have two archive shots from the War Museum. I'll no doubt be back up there for Remembrance Day in a few days. This is a model of a Canadian warship that was involved in the Normandy invasion. 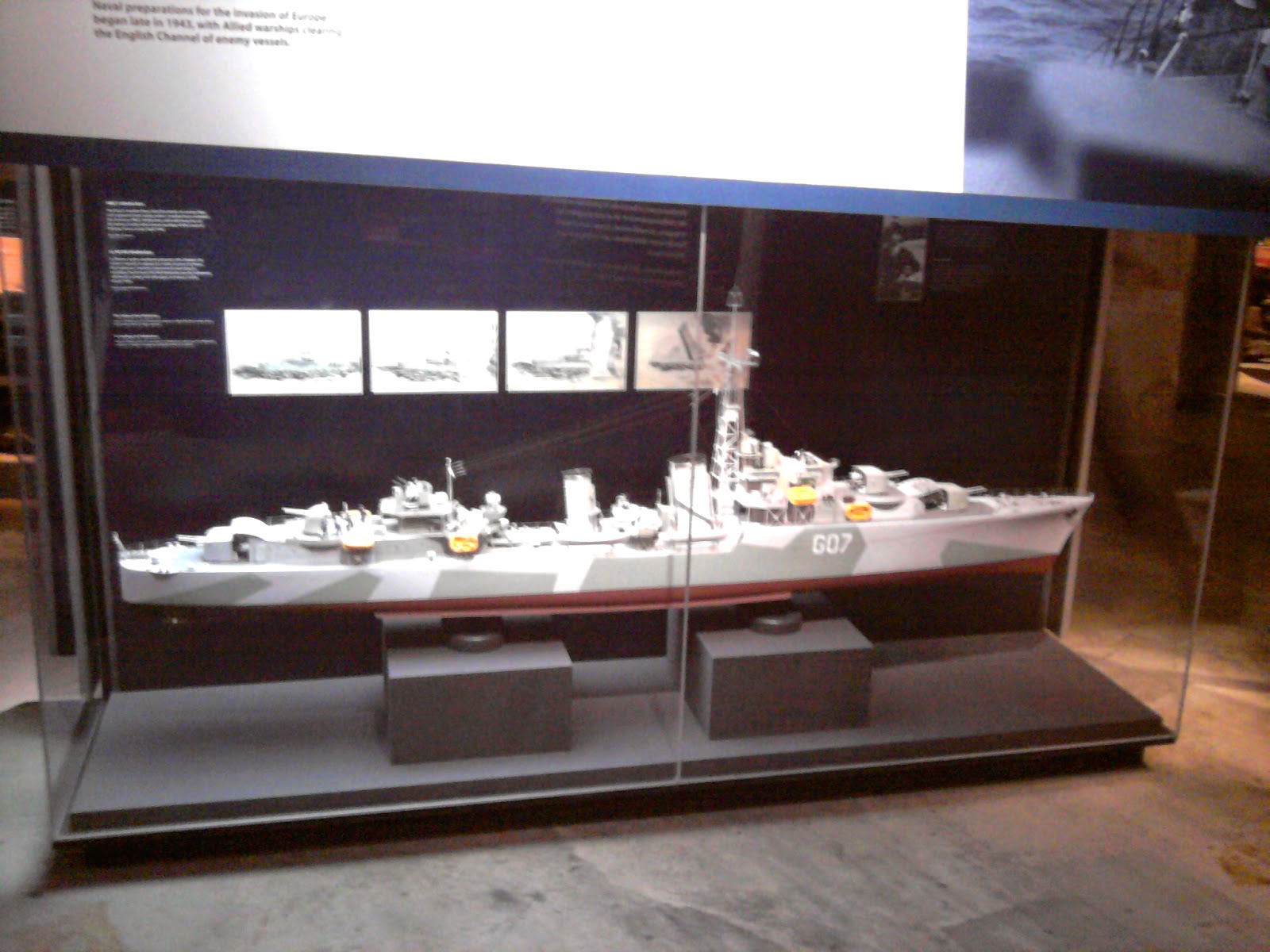 In the Cold War section of the museum, a mockup of a military command center is set up, running simulations on what might have happened had World War Three broken out between NATO and the Warsaw Pact. There's more than one simulation, because I've sat through on a couple of occasions and watched it play itself out with different results. News headlines scroll on the screen, a casualty rate gets displayed, and military engagements and other events get highlighted as the simulation goes along.

When the casualty rates keep going higher and higher, you breathe a sigh of relief that the Cold War never got out of control. Twenty five years after that momentous fall of 1989.... a war room simulation like this still gives you chills. 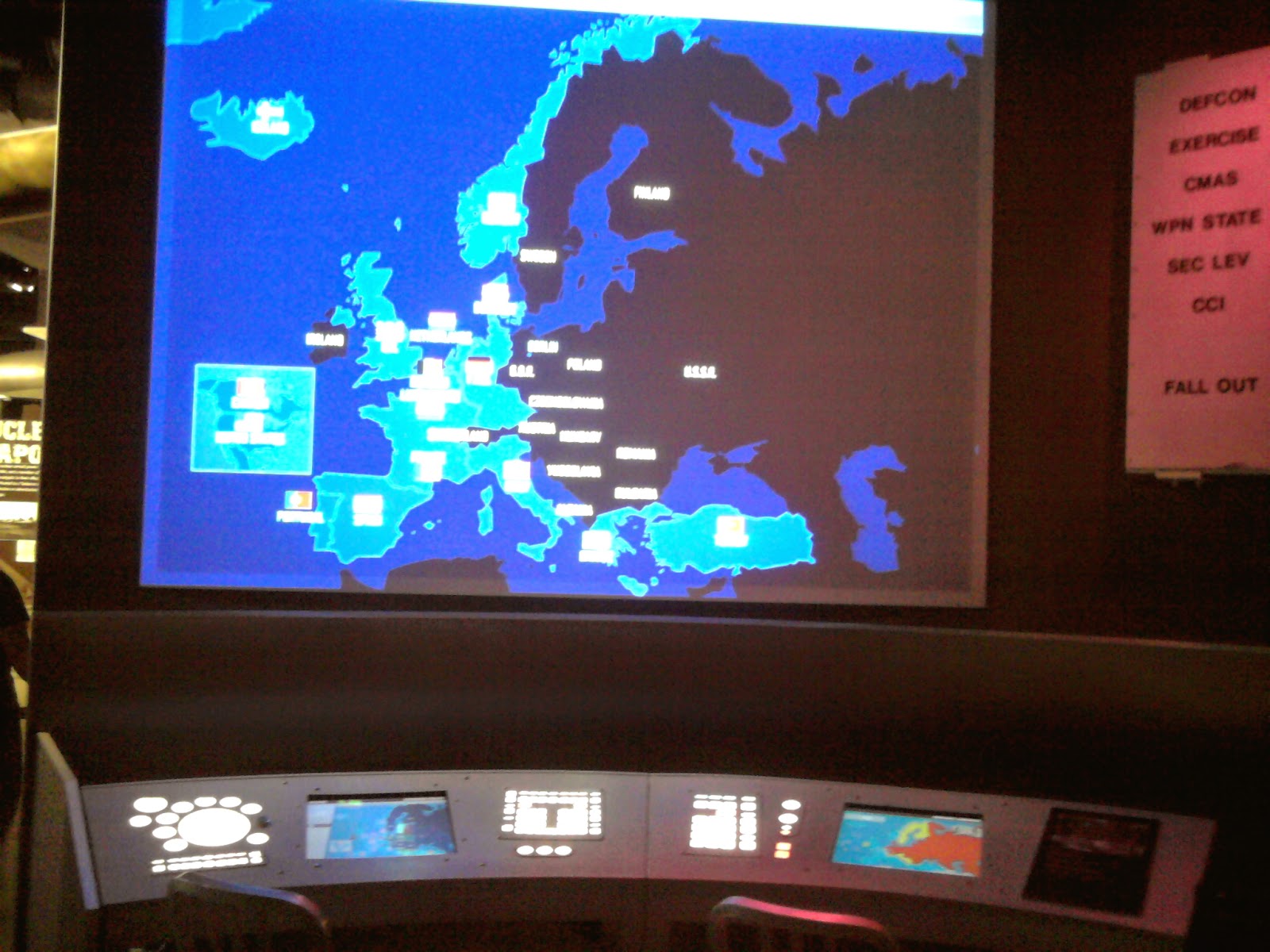