This Is Unique Retail?

For a look at Lansdowne while the bulk of construction was underway, check this link.

One of the promises made when OSEG got the rights to demolish, I mean, refurbish Lansdowne Park was that the retail components they would put on the old exhibition grounds would be unique and fresh and vibrant and... blah, blah, blah... cue whatever drivel a Marketing Chimp wrote up for the leadership of the group. 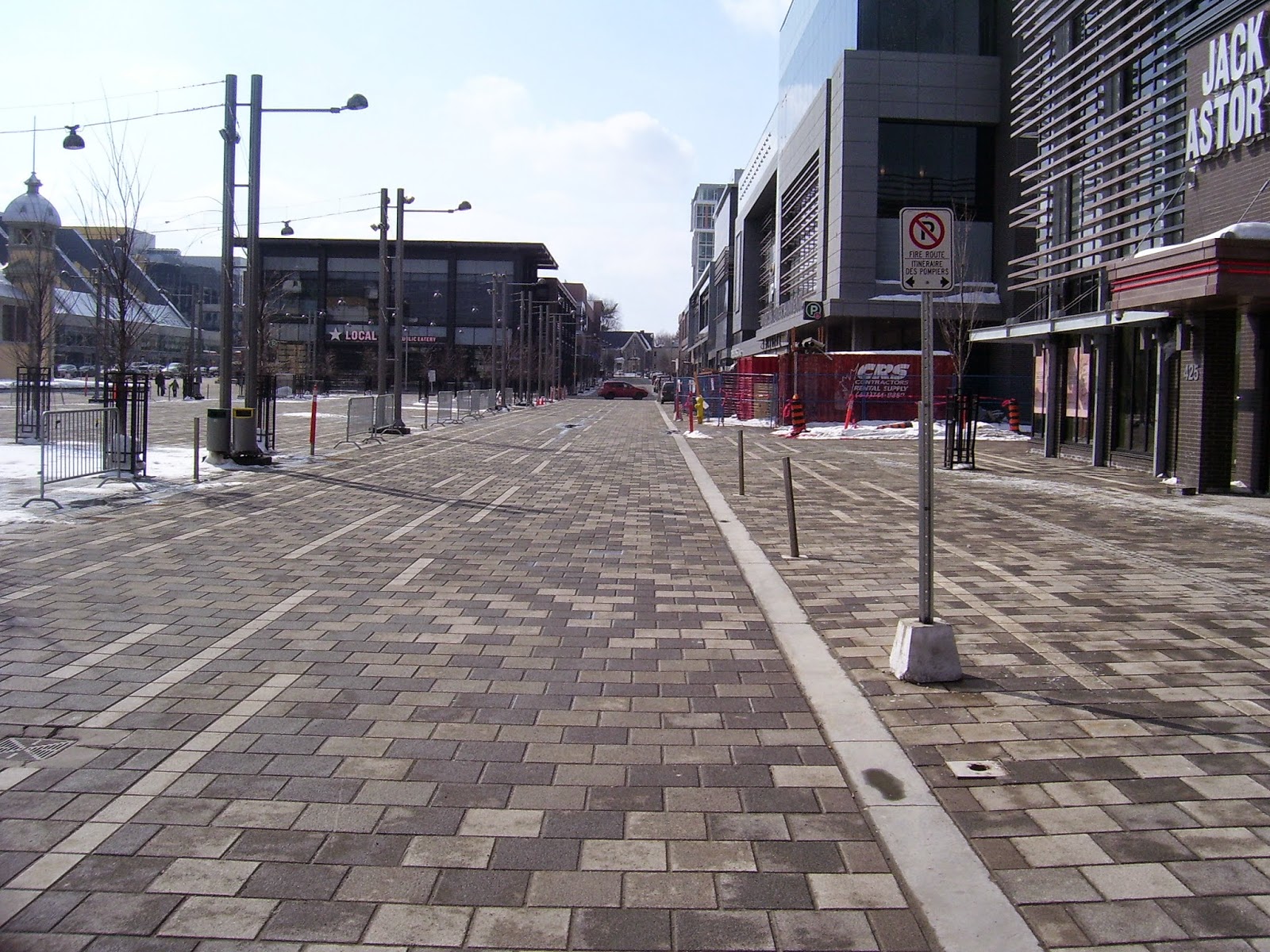 Instead the retail components of all this have turned out to be the same bloody variations on big box architecture that clutter up the suburbs, and what are we seeing in terms of actual stores? The same kind of shops that aren't that hard to find elsewhere. Aside from Whole Foods, we've got a pharmacy, a liquor store, an electronic shop, a couple of banks, restaurants, and other things that are either already in place or soon to open. None of them are "unique" to Ottawa.

OSEG has had its biggest cheerleader in the form of one of the local newspapers, a tabloid rag that's part of the Sun chain of papers. I have never seen one critical question in that joke of a newspaper about the Lansdowne project. Instead it's been rah-rah this is a wonderful thing on the one hand, and blasting apart anyone who dares to question the almighty glory that is OSEG on the other. In case certain columnists from the Sun ever see this: how much has OSEG paid you to be their personal publicist? Of course, considering the Sun does the exact same thing where Conservative politicians are concerned, why am I not surprised? 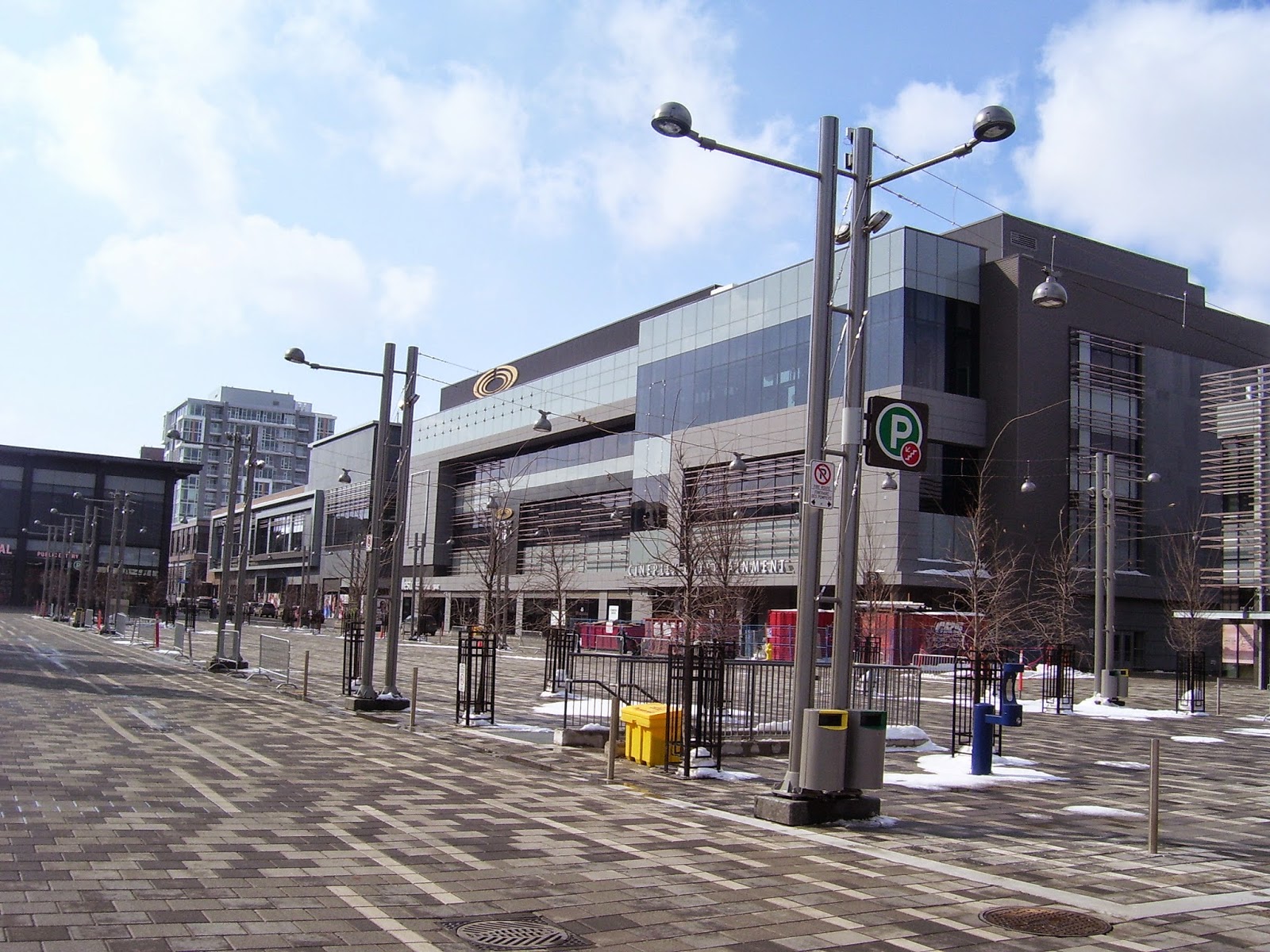 Well, I'll say this much: at least the paving stone patterns have some merit.

Edit: a second look at the first photograph shows Abbotsford House, which I featured in this month's theme, visible at the far end.