The first of each month is traditionally a theme day for the members of City Daily Photo. For the month of April, the theme is Camera Shy Self Portrait, courtesy of Linda at The View From Squirrel Ridge.  For other interpretations of this particular theme, have a look at this link.

A couple of weeks ago I gave blood at one of the regular clinics here in the city. It was only when I had the needle inside me (and the camera at home) that I realized I'd missed a good take on this theme. However, when I'd previously photographed the process for a previous post, I took several shots, and they were all in archives, so here we have one. Blood donation has never been a problem for me. 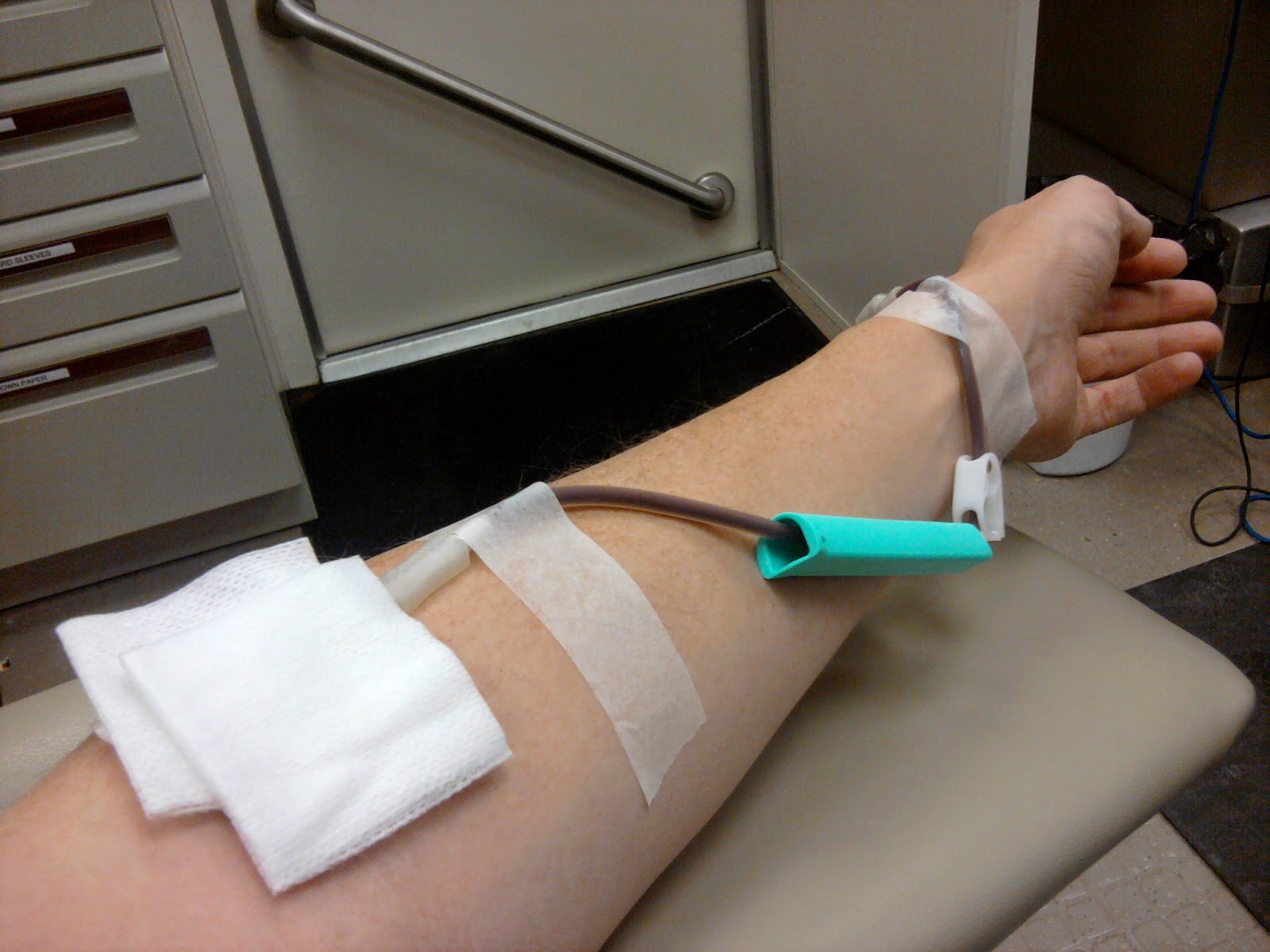 I also stopped at Lansdowne Park on Monday, a mostly grey day, though in the later afternoon, the sun did come out briefly, letting my shadow turn up for these two shots. The first one was on my way in, where the paving stones are more standard than deeper in the Park. 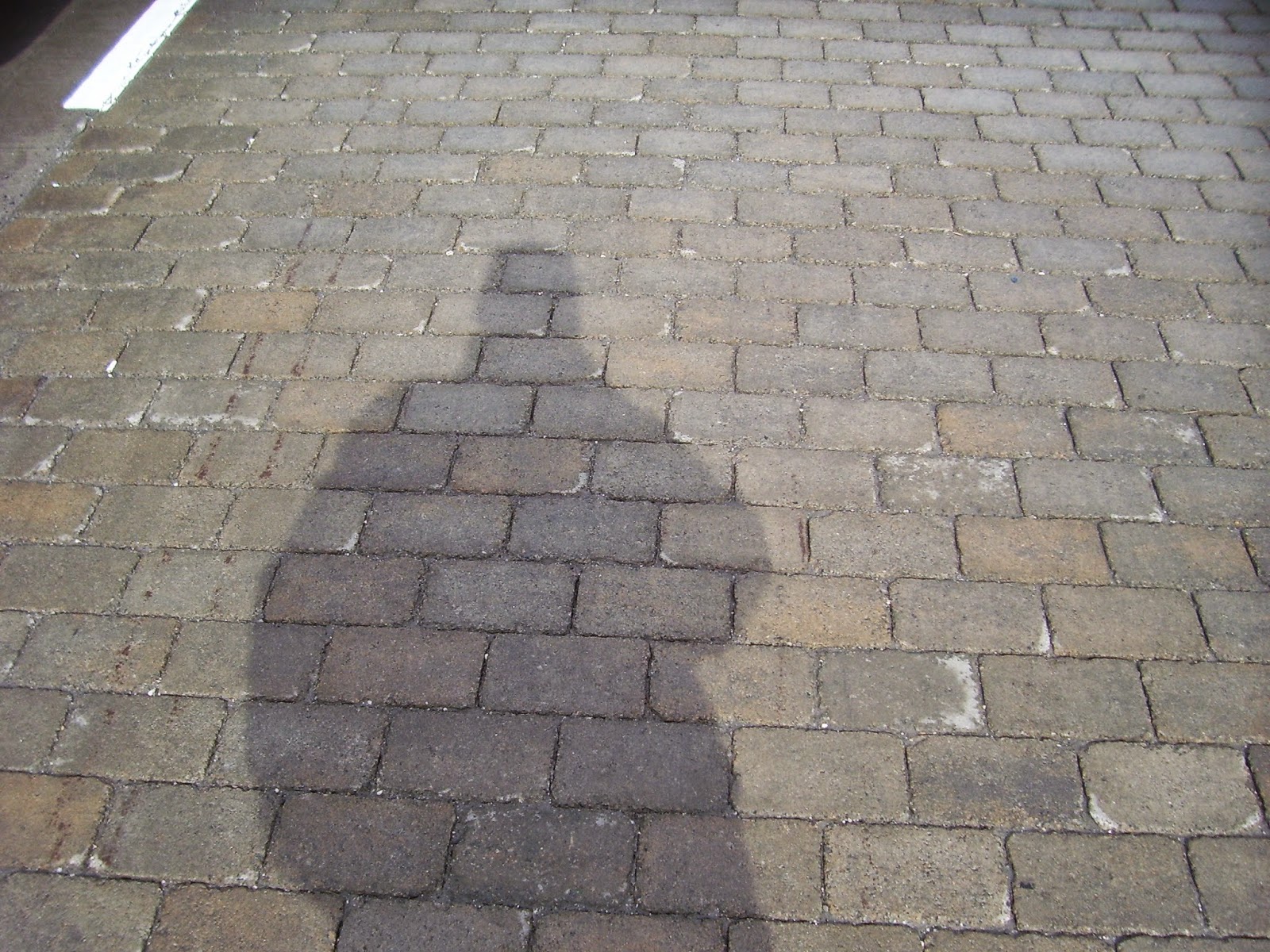 I prefer the pattern of the paving stones around the Aberdeen Pavilion, personally, but the sun was stronger in the first shot, defining my shadow better. 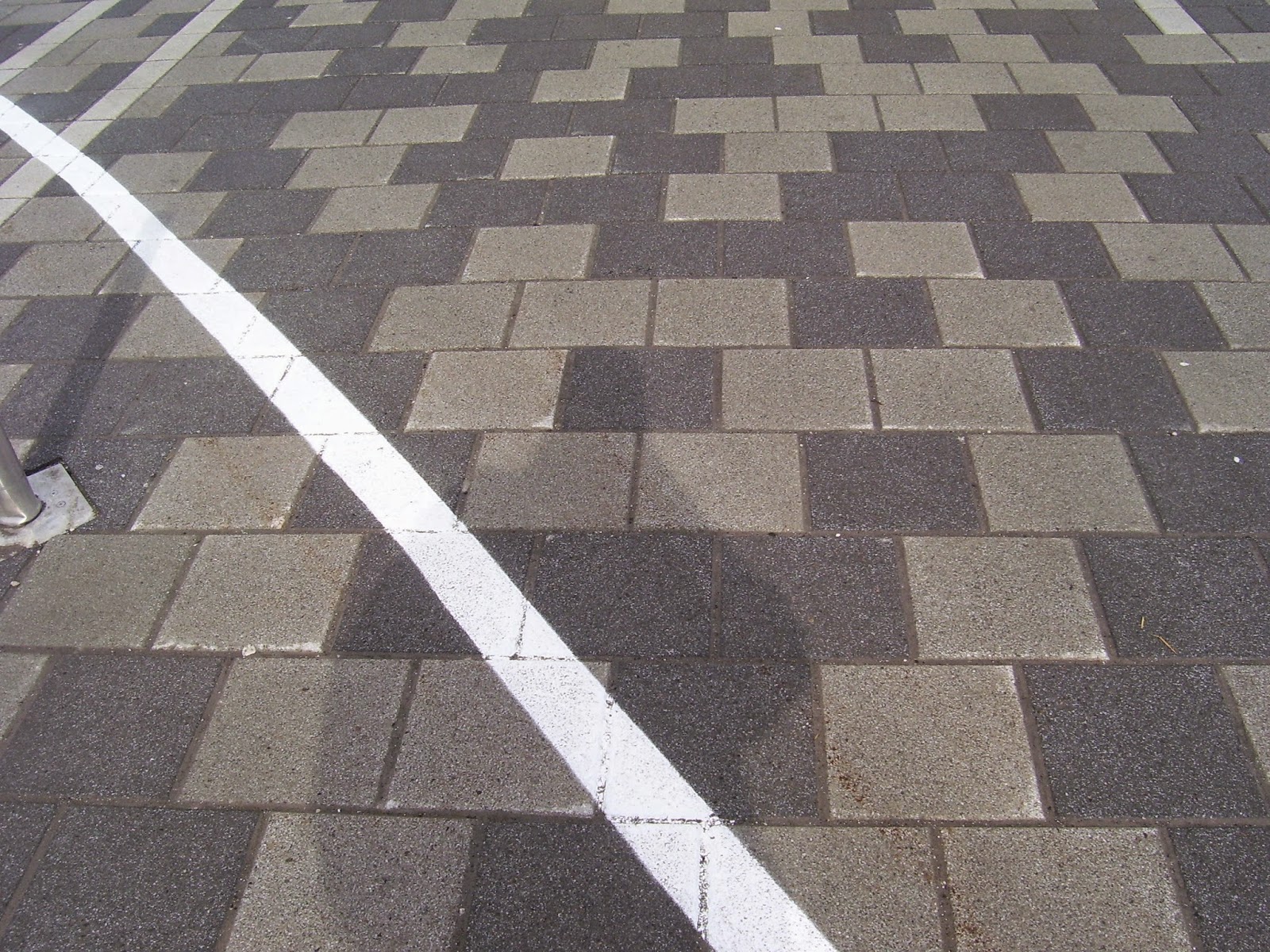