From Dusk Until Dawn

Today I have some sunrise and sunset shots from over the winter. I start with this shot taken near dusk in Dundonald Park downtown on a January evening. 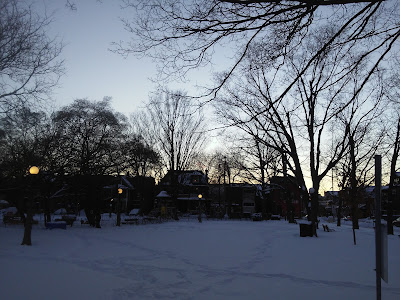 This shot taken early in the morning was at Lansdowne Park, with the Aberdeen Pavilion in the background. 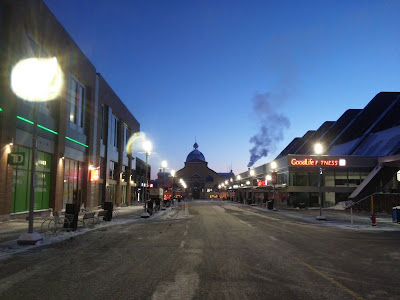 Dundonald Park, this time at dawn. 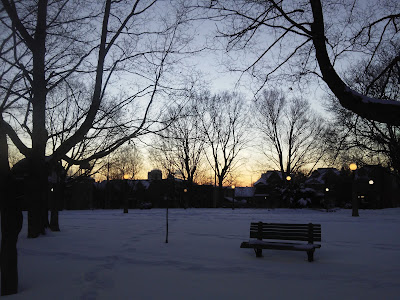 One evening a couple of days later I was on my way home and took this shot. The Laurentian Centre was once the home of J.R. Booth, the timber baron who left a big legacy behind. Today it is home to students in an internship program for Trinity Western University. 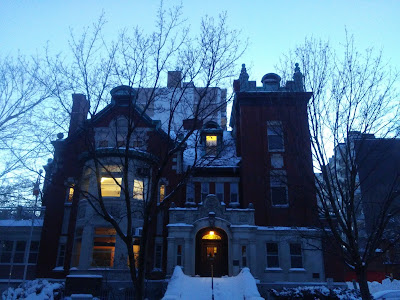 A few blocks away and a few minutes later, the last light of day. 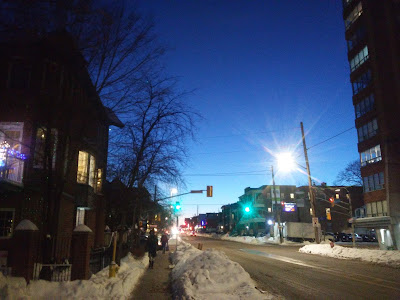 This shot, taken in Centretown on an early February evening, gives us the last light of the day. 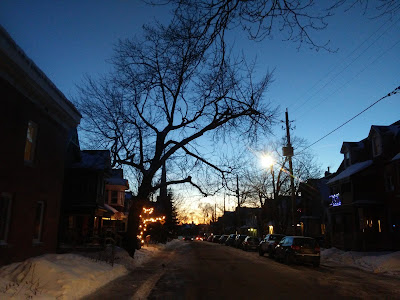 A few days later, another evening sky in the same neighbourhood. 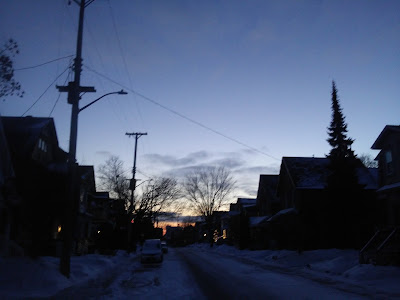 And that same evening, the sky as it was in Central Park in the Glebe. 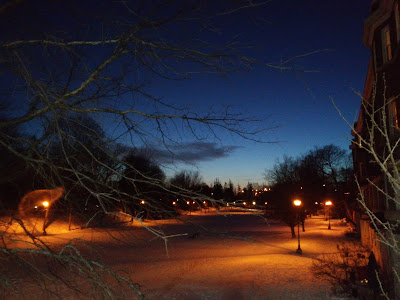 A few days beyond that, this was the view early one morning over the stadium at Lansdowne. 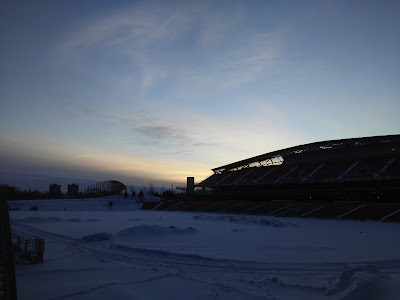 And some days beyond that, an evening view in the Glebe neighbourhood. 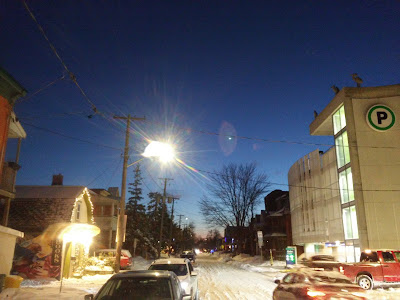 My last shot is an early morning view in Dundonald Park, perhaps a half hour or so past dawn the morning after the above shot. Sunlight was touching the tops of the trees, which had seen hoarfrost during the night, coating the trees in white. It's something we occasionally see here. 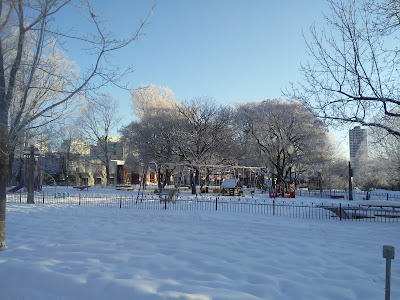