Wonders Carved Out Of The Ice

After many of the initial ice sculptures for Winterlude 2020 had collapsed of their own weight under mild temperatures, the organizers had new sculptures made, and no doubt reconsidered the foolish notion of not putting the big sculptures under shelters. We shall see if that's rectified next year. One of the carvers was working on a small one along Sparks Street as I passed by one day, one with a heart theme- so common with Winterlude as Valentine's Day always falls during the event. 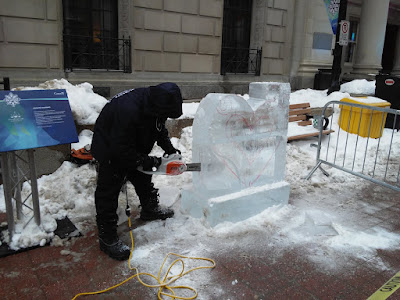 Carvers from Canada and spots around the world who had put up the first set of sculptures were still around, and they erected new ones. These ones made up for the collapse of the initial set. 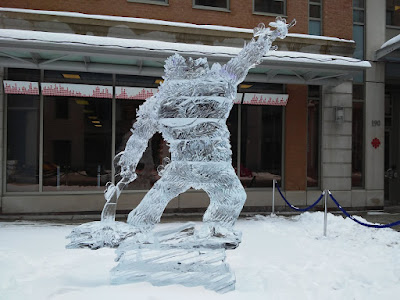 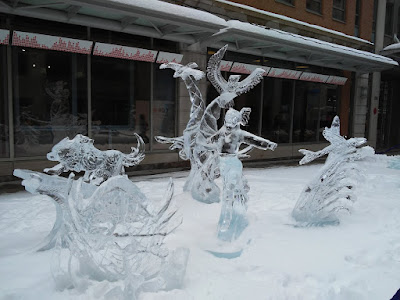 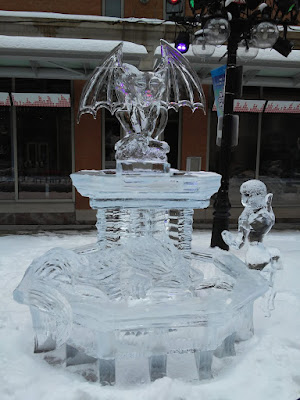 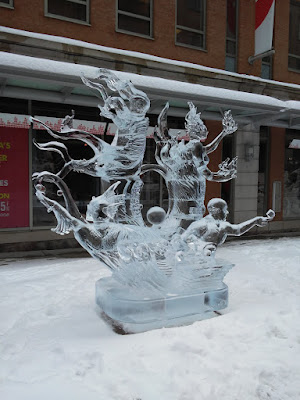 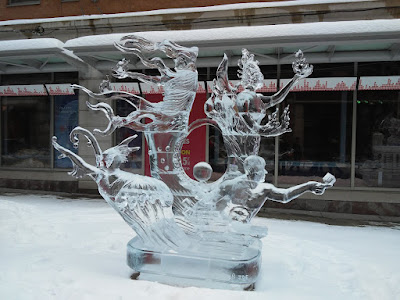 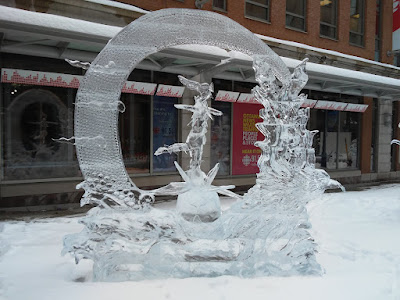 It's at night, though, when I find ice sculptures to be their most magical, with coloured spotlights shifting throughout the spectrum. 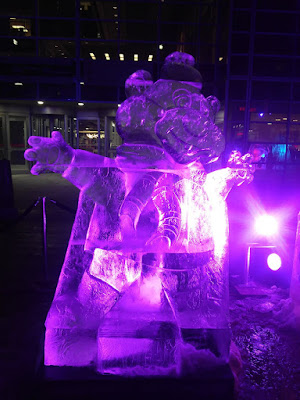 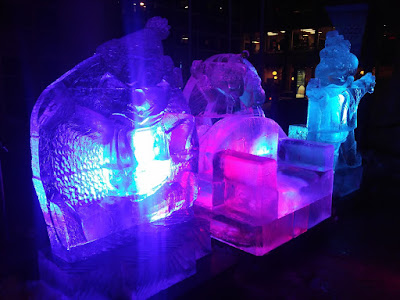 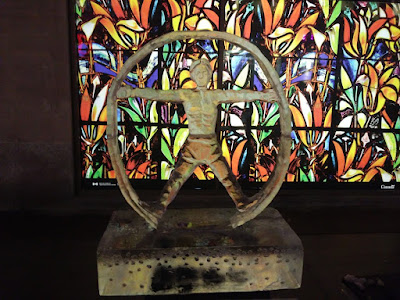 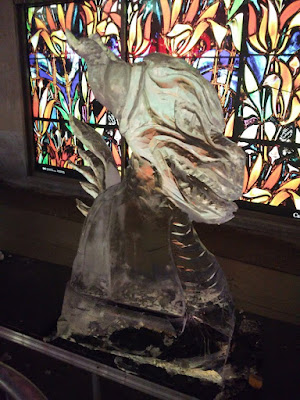 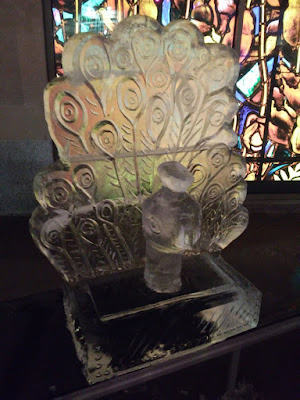 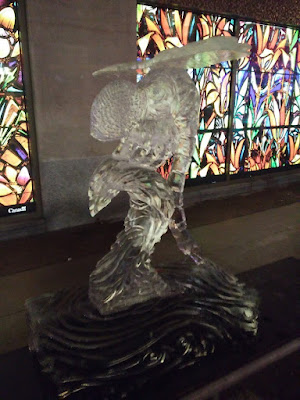