Hundreds of years after the Vikings, European explorers again took to the ocean, heading west, in search of the Far East. 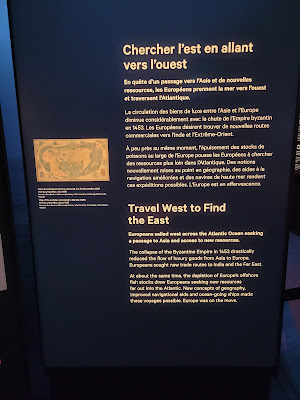 Fishing would end up becoming another reason to come; John Cabot, an Italian sailing for the English, was the first European to make landfall on the continent since the Vikings, a handful of years after Columbus reached the Caribbean. Fish in plenty along the Grand Banks was one story they brought back. 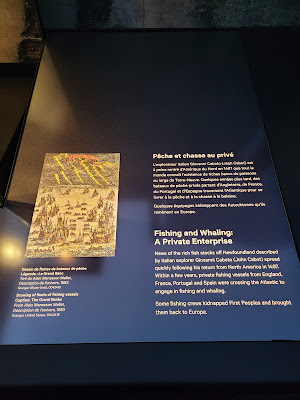 Artifacts of the fishing trade at the time are here. 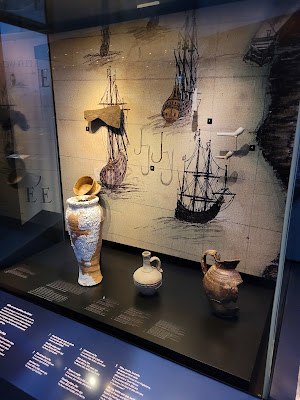 European explorers and Indigenous peoples are quoted here, in terms of their first sightings of each other. 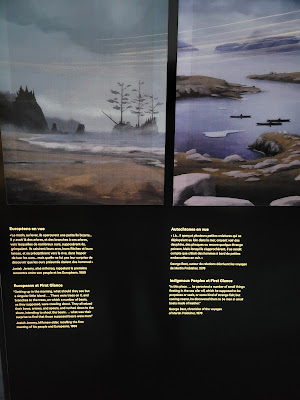 England and France had a long standing rivalry in Europe and would take it to the New World. Neither country paid much attention to the Spanish and Portuguese treaty on dividing up the Americas. 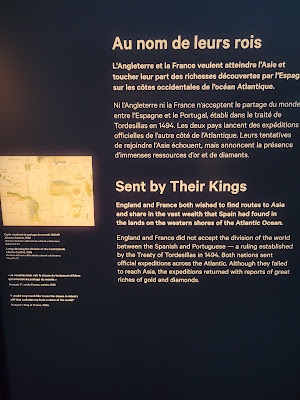 This is a model of the San Juan, a vessel of the time that sunk at Red Bay, Newfoundland. 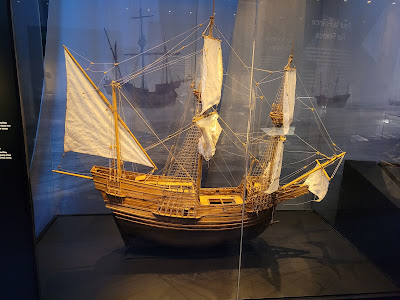 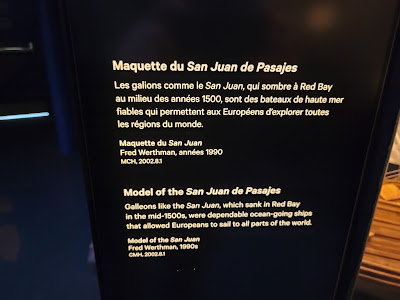 More artifacts of the time. 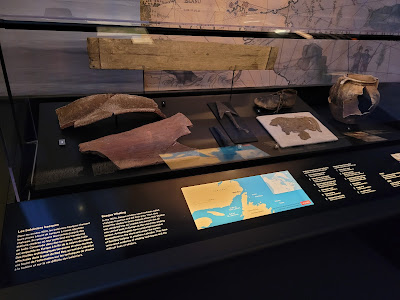 Martin Frobisher sailed for the English, exploring reaches of the eastern coast, bringing back samples of what he thought to be gold. They weren't. 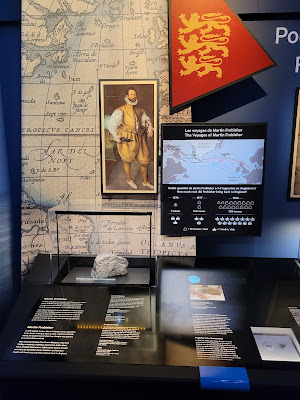 The French established a strong presence in North America- what would eventually become New France. They established alliances with indigenous peoples, but their presence also brought along diseases those people had never been exposed to. 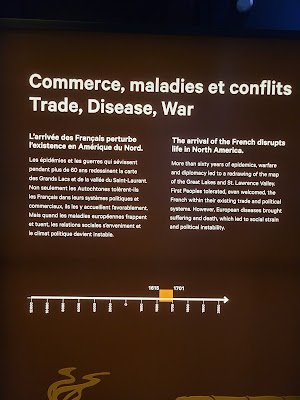 Samuel de Champlain was one of the pivotal explorers of the era, mapping and charting places along the coast and deep inland, learning about the land as he went. 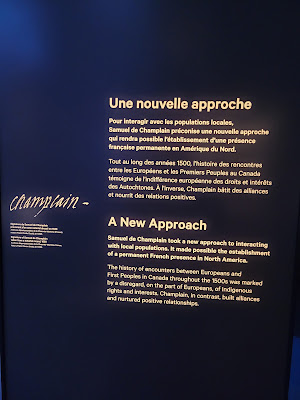 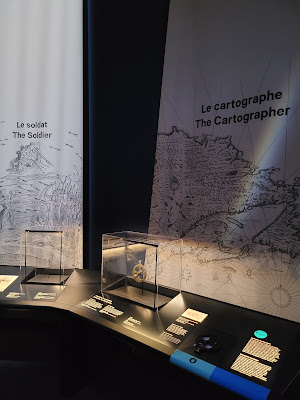 This astrolabe, a navigation instrument, dates from the period. It's probably not Champlain's, but it was found in an area he had been exploring in. 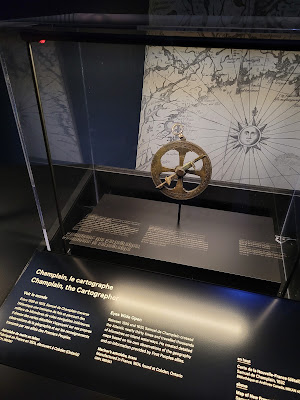 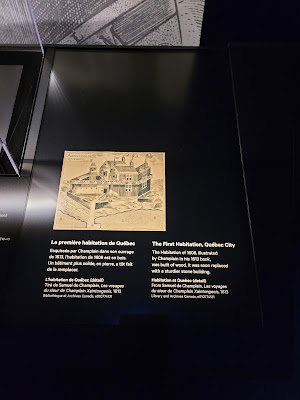