Colonel John By And His Holiday

Today is the Civic Holiday in many parts of Canada. We just don't agree on what to call it. In Toronto it's Simcoe Day. Guelph calls it John Galt Day. Sarnia calls this day Alexander Mackenzie Day. It is known as Joseph Brant Day in Burlington. Saskatchewan calls it Saskatchewan Day. Here in Ottawa it's Colonel By Day, after the British military engineer who designed and led the efforts to build the Rideau Canal, and is considered the founder of the city. I wasn't able to get recent shots, so I'm plundering previous shots of the statue of the Colonel in Major's Hill Park. 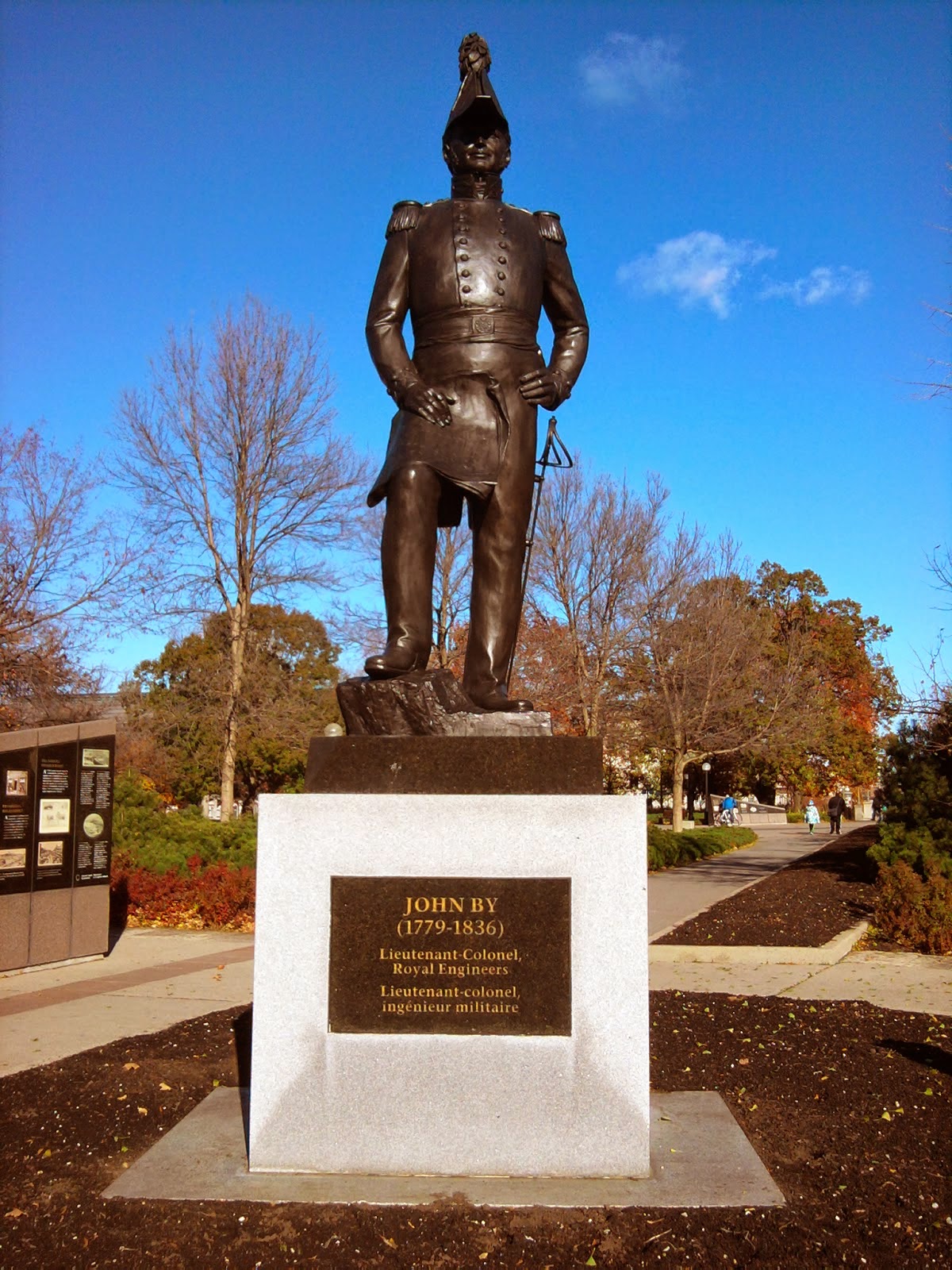 Rather nice to see the tulips again, isn't it? 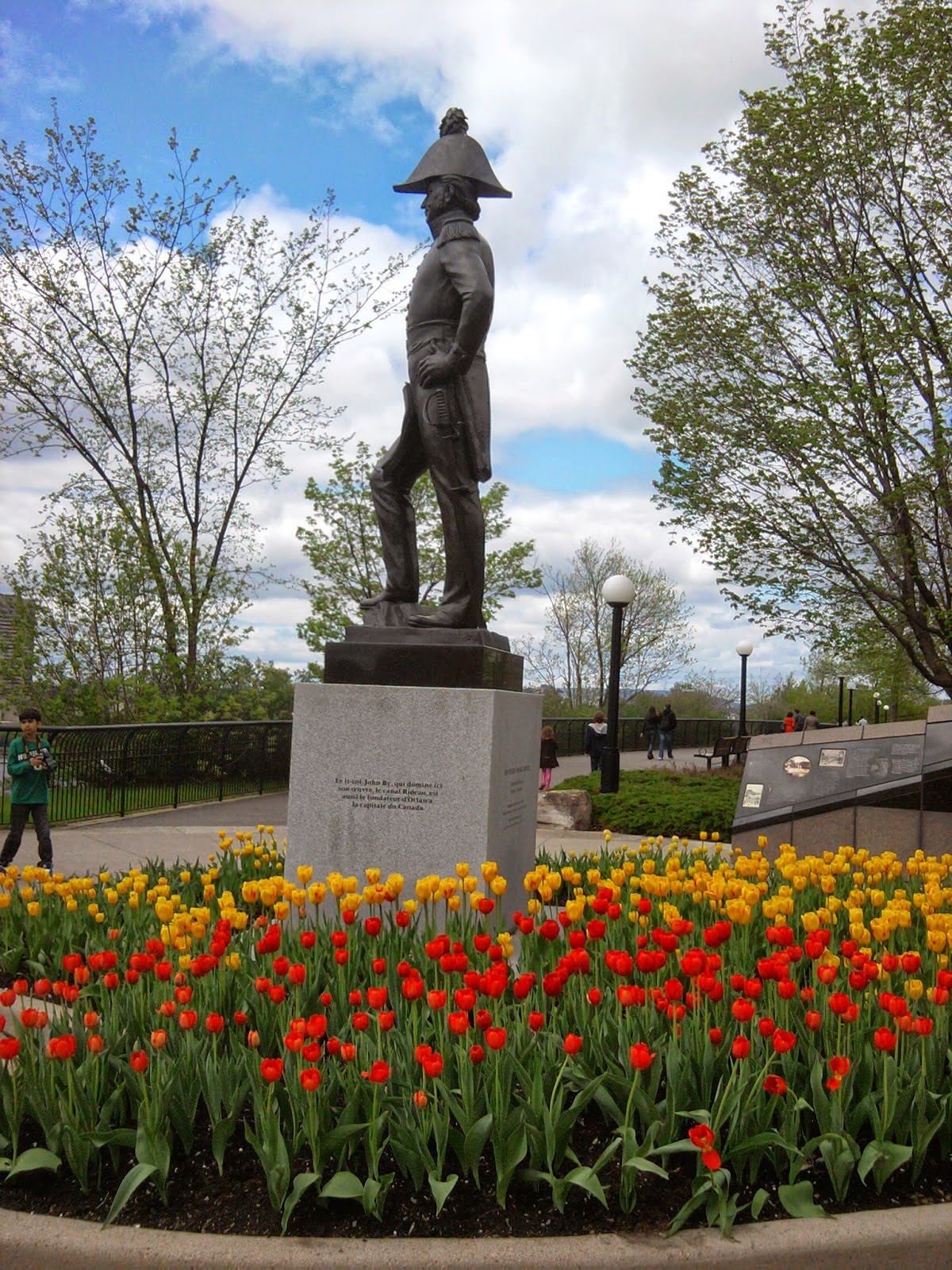 And I'm finishing off in Confederation Park, where the fountain is dedicated in memory of Colonel By. It's just the thing for a hot day. 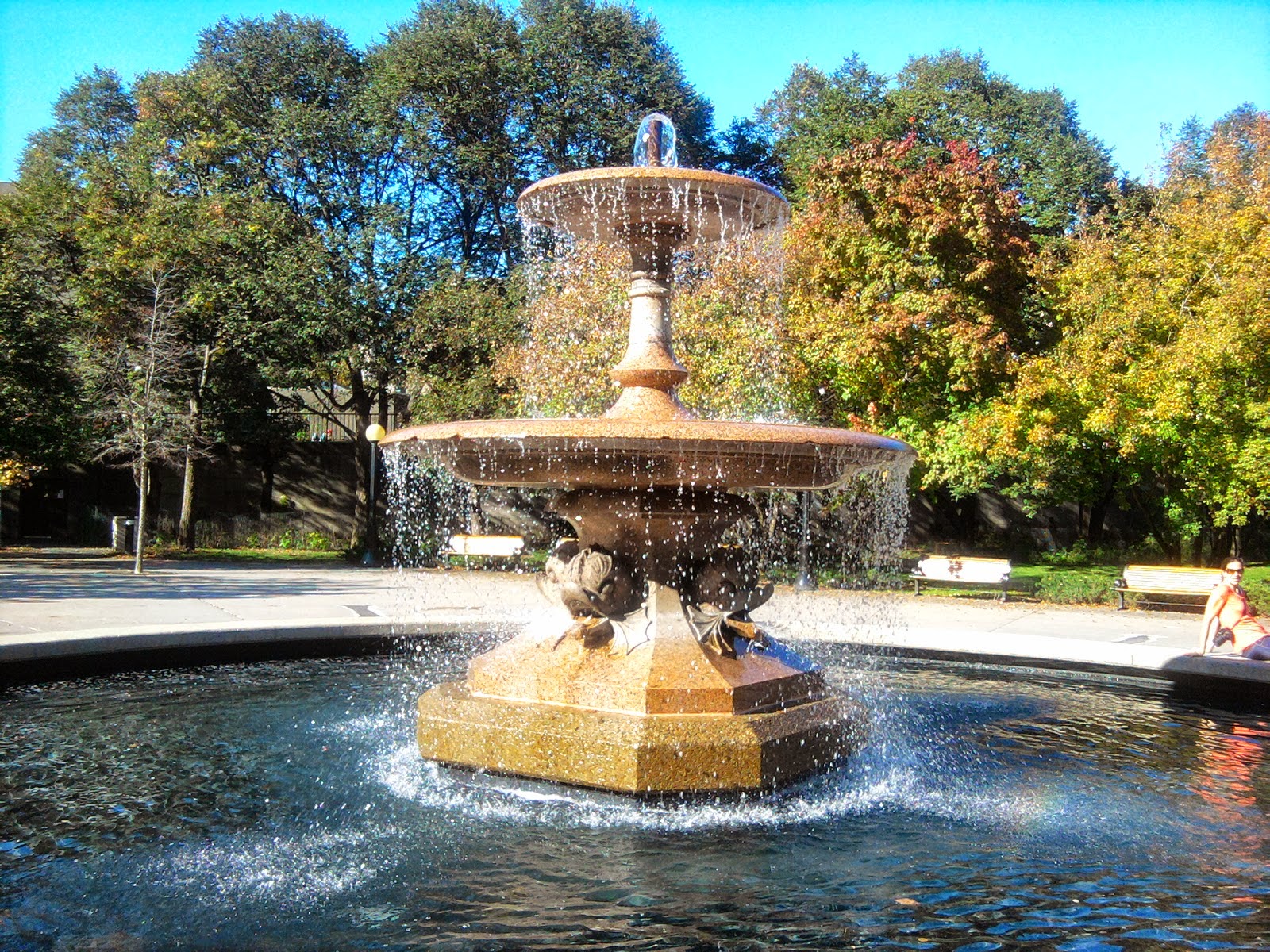