Hound Of The Baskervilles

This post from Wolverhampton Daily Photo in the West Midlands, United Kingdom, reminded me of my father. He spent most of his working life as a letter carrier, up to retirement. It was good exercise, and he liked the work. Dad is not the sort of person who lies (he never even learned the social value of a white lie), but he is prone to exaggeration. So growing up we were used to hearing stories of near miss encounters with vicious, bloodthirsty dogs; I would ask in reply if they were ten feet long, six feet high, breathing fire, barking so loud they could be heard kilometres away. He would say "I nearly lost my leg today to a killer beast", and one of us would ask if the dog had smashed through the brick wall of the house just to get to him. I don't think he's ever read Arthur Conan Doyle's The Hound Of The Baskervilles, but the way he described such dogs he would encounter on his route would remind one of the canine adversary confronting Sherlock Holmes.

For a nice counterbalance to Dad's stories of canine horror most foul, I prefer my cousin's dog Buddy. We wouldn't see him tearing around an English moor terrorizing a Baskerville to death, would we?

Though it's always the nice, sweet, cute ones you have to watch. 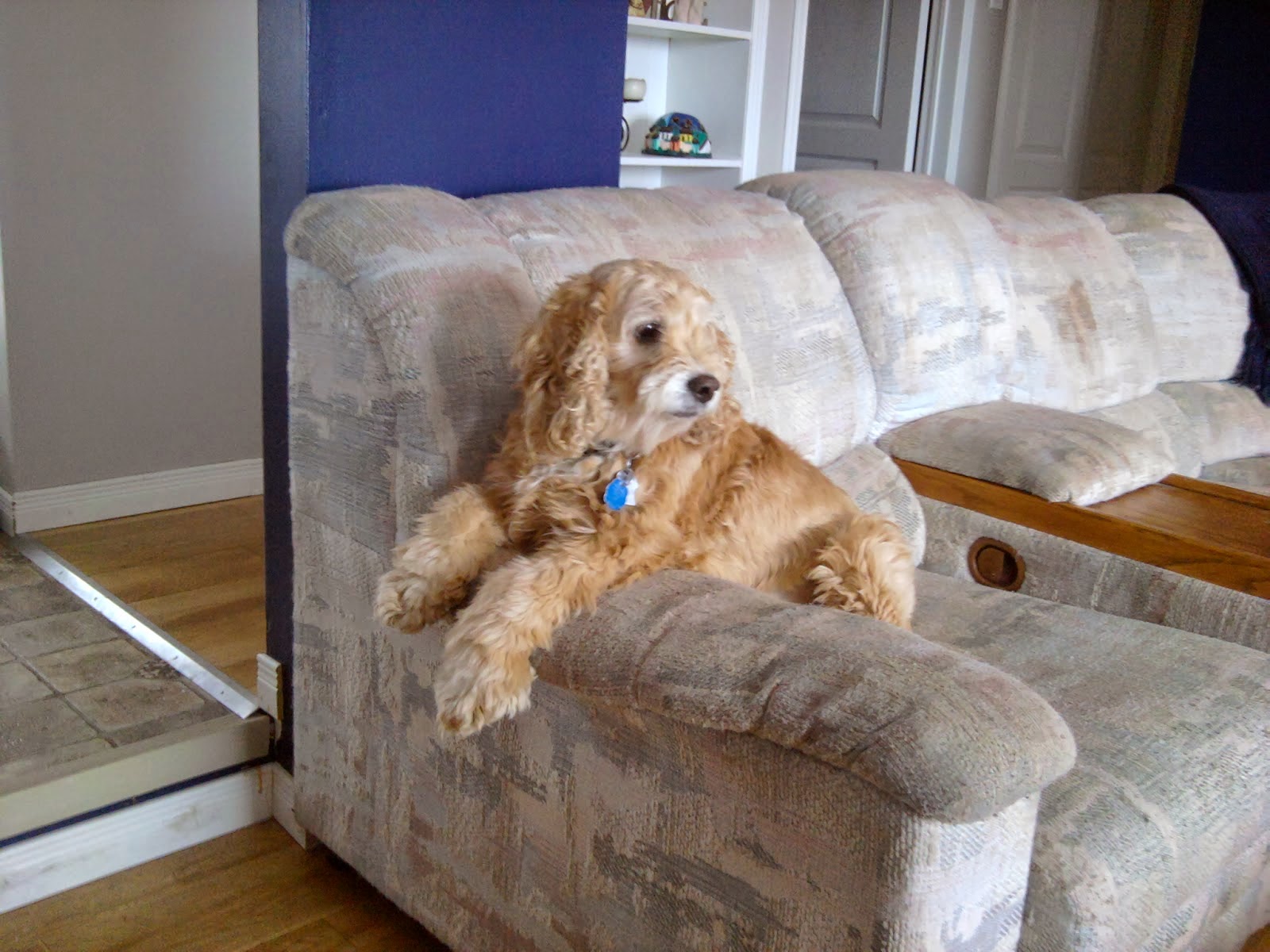