Canada In The Time Of Two World Wars

This is the uniform jacket of  Sergeant Alexander Reid, a decorated Canadian veteran of the First World War. A standard rifle accompanies it in the display case. 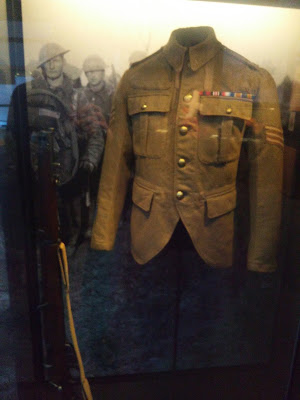 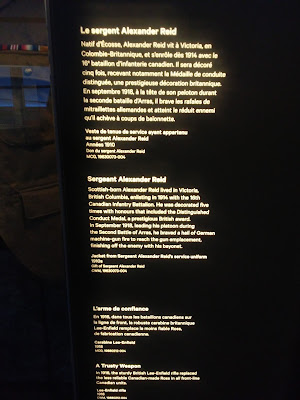 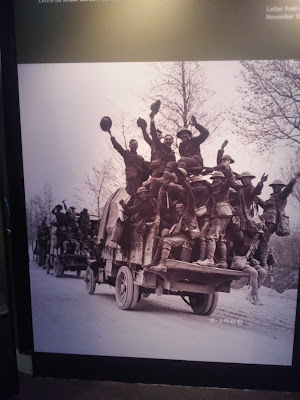 The Bluenose was a Canadian racing schooner of the 1920s and 1930s. Today there's a replica of the ship, and the original appears on the Canadian dime. 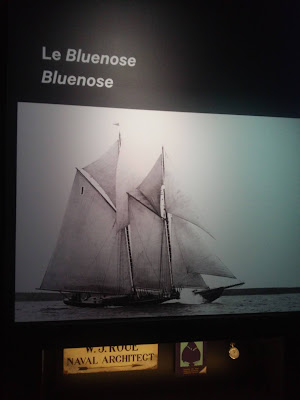 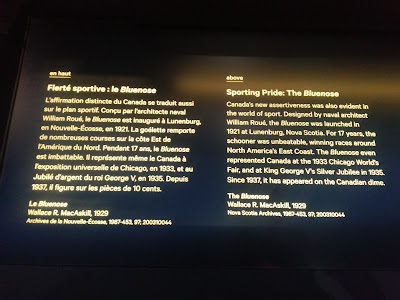 The Depression era is examined here as well, and among the panels and displays is this. The Co-operative Commonwealth Federation rose out of the Depression, and was the forerunner for what is today the New Democratic Party in Canada. 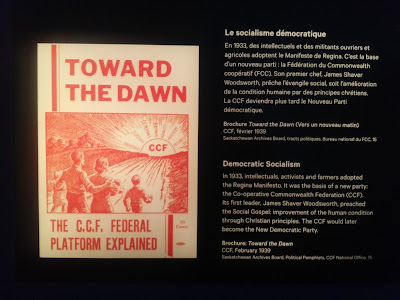 The Second World War would rise up out of this era, and that too is explored here. 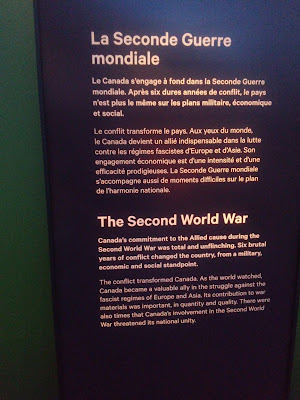 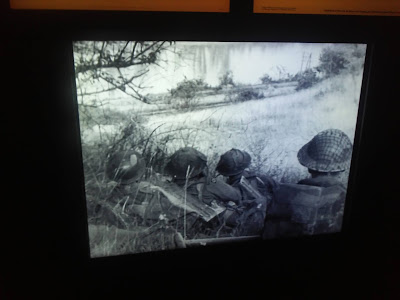 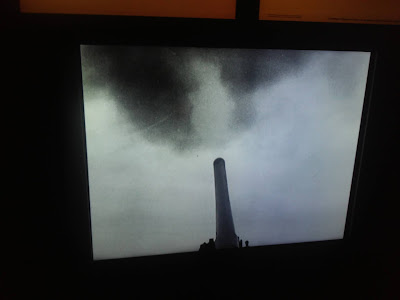 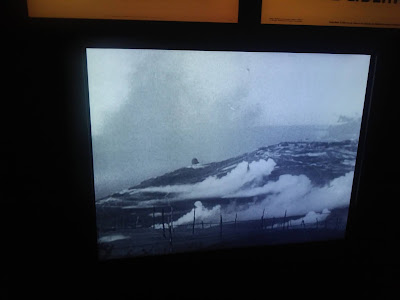 For today I leave off with propaganda posters of the era. I will be back to the Museum after the first of the month. Tomorrow, after all, is Hallowe'en. 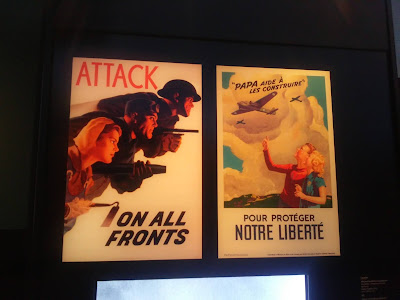