The Changing Of The Seasons

Each year I like to show a given spot as it transitions from winter to spring. The location is Central Park in the north end of the Glebe neighbourhood. I took these first two shots near the end of December. This one looks east through the park from Bank Street, which intersects through the park, lying lower than the road on both sides. 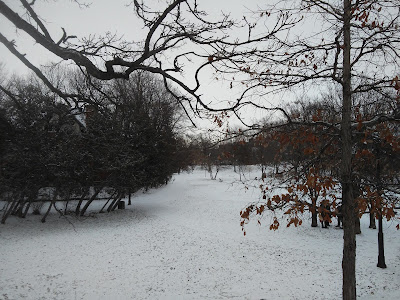 The second view looks west. The park is quite popular with dog walkers. 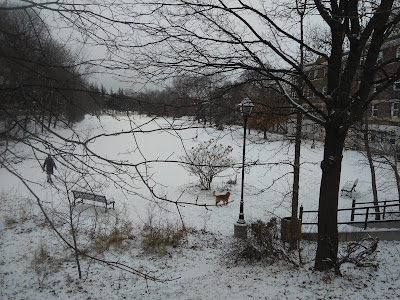 In the middle of January, during a snowy morning, things had changed considerably. 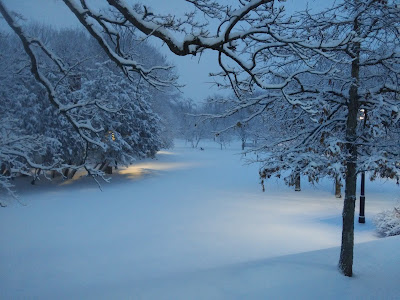 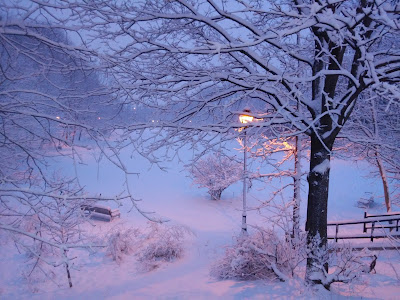 Here we had things in the second half of February at sunrise. 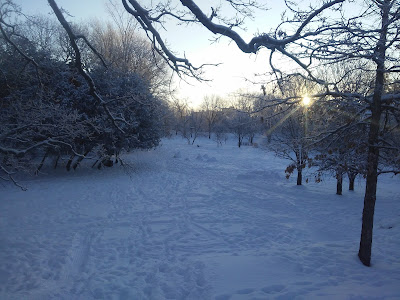 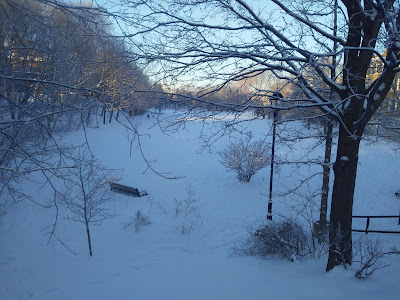 This was in mid March. Signs of the thaw were underway. 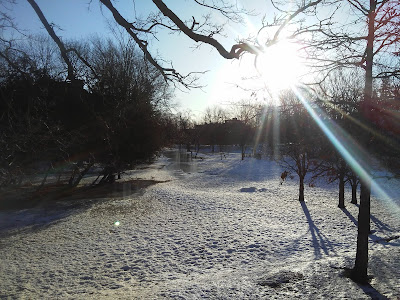 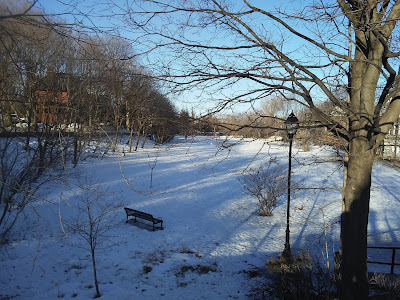 These shots are from late in March, not so long after dawn. What snow there was was in the process of melting, with pools of water in the park. 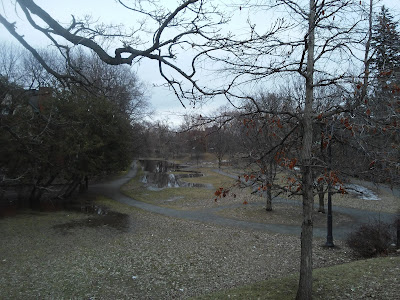 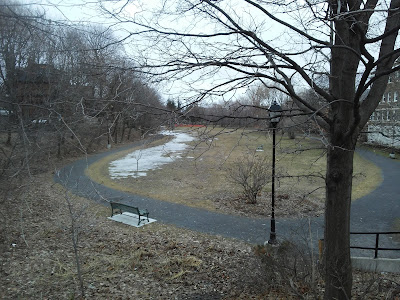 And finally these shots are from just a few days ago. Green was returning to the grass as I passed by one morning. 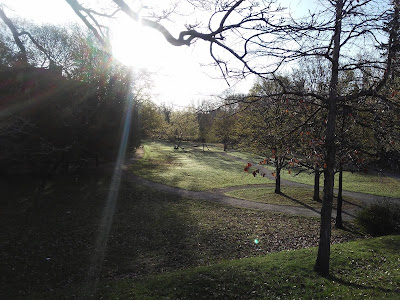 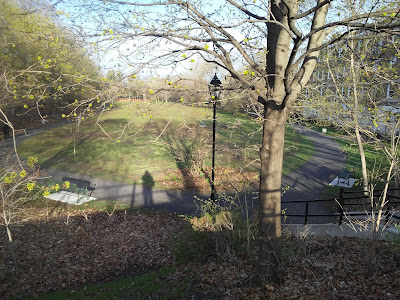