A Circle Of All

Morning Star is a delight each time I see it. 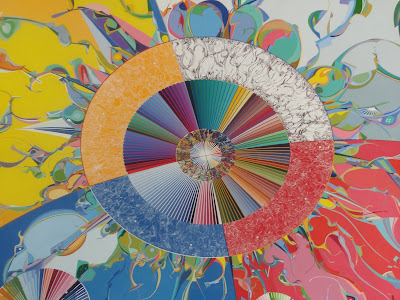 A nearby pillar is inscribed with the same words in three languages, by the esteemed William Commanda. 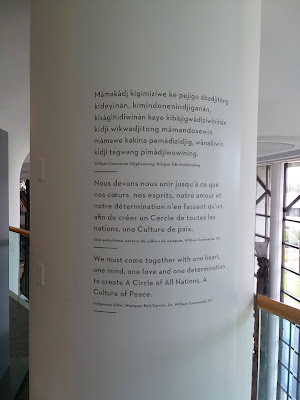 Two looks down into the Grand Hall from here. 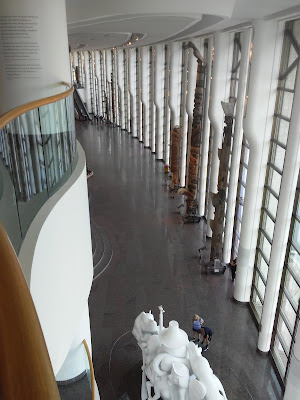 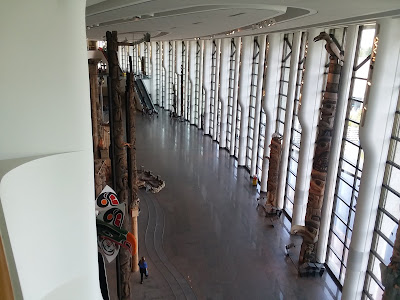 And one more look at Morning Star. 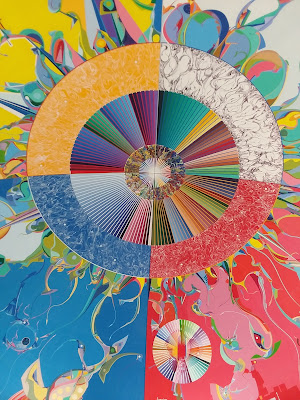 The corridor leading to the Canadian History Hall, where the permanent galleries are set, features images from across the country in a stylized way. Some are specific locations, and others are activities common across the country. They are done in a combination of mirror and what looks like paint on the surfaces to create the images. 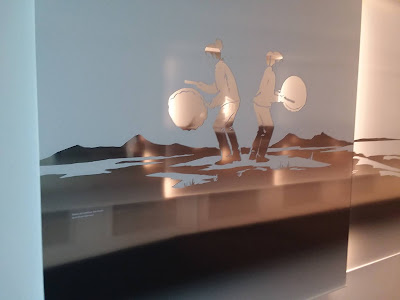 This, for instance, is Peggy's Cove in Nova Scotia. 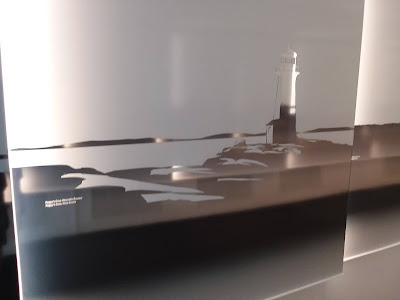 The Calgary Stampede is an annual event in Alberta. 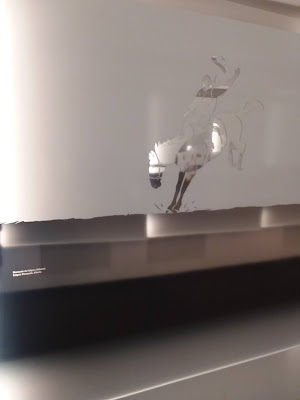 Our Lady of Victory Church is in Inuvik, Northwest Territories. 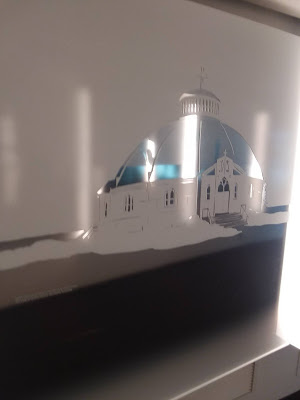 Here we have the Cavendish Post Office on Prince Edward Island. 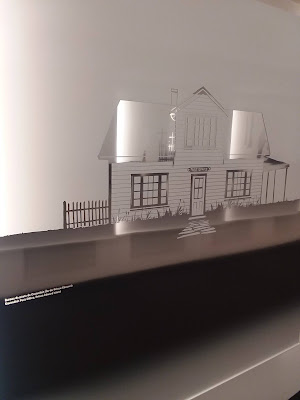 And I finish off today with the First World War monument in Saskatchewan. This is situated near the provincial legislature in Regina. 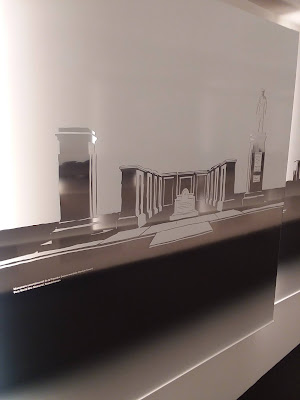