Life In A New Canada

In the decades following their expulsion from the Maritimes preceding the French and Indian War, many Acadians made their way home and began rebuilding new lives with a distinctive culture. 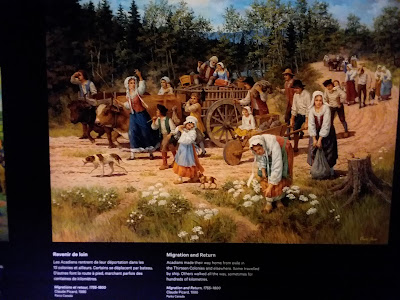 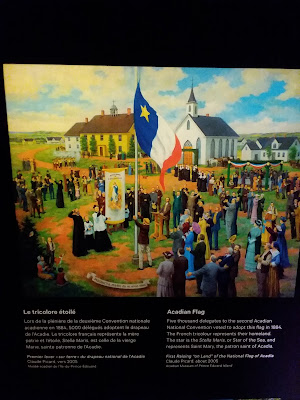 English speaking settlers also increased in this era. Some came from the United States. Others crossed from Europe. Some of their personal items are part of the collection here. 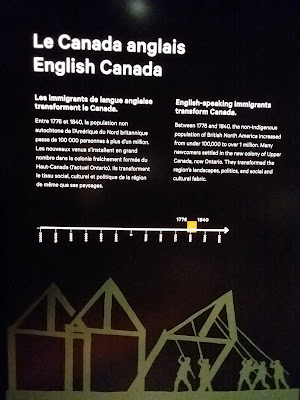 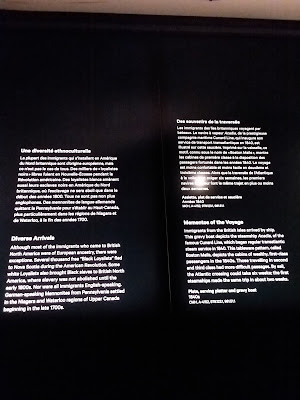 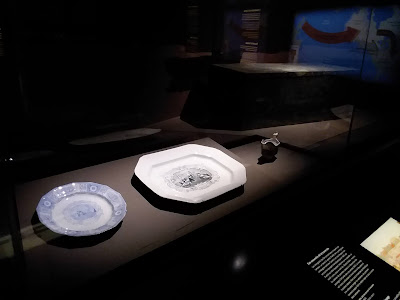 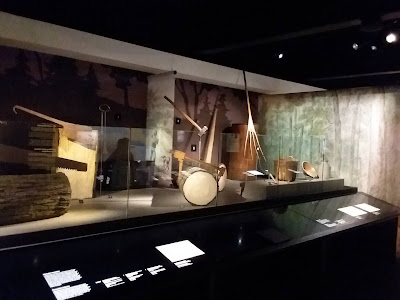 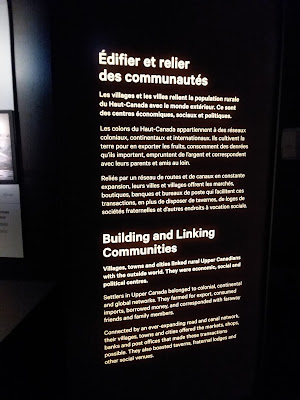 An illustration on a wall features a familiar place, though the scale seems off. The Rideau Canal as it would have appeared in its early years, circa the 1830s, is seen here, with the Commissariat that now serves as home to the Bytown Museum at its centre. But what is today Parliament Hill (and what at the time would have been called Barracks Hill) is shorter than it actually is, and barren of tree life. 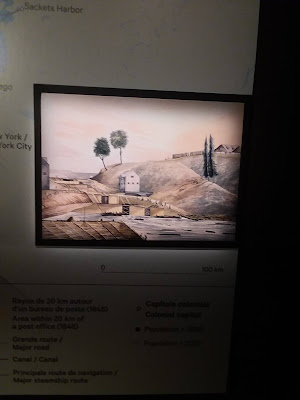 More artifacts of the times. 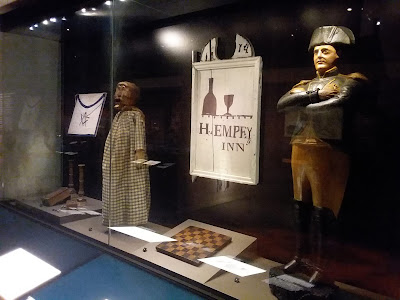 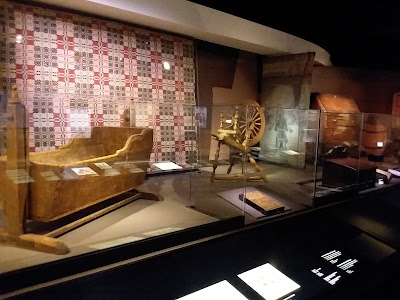