Far From Home And Closer

As was the case in the United States during the Second World War, the Canadian government took harsh steps where the Japanese immigrant community in the country was concerned, moving them to internment camps inland and otherwise making life difficult. Decades later, the federal government formally apologized for those policies. 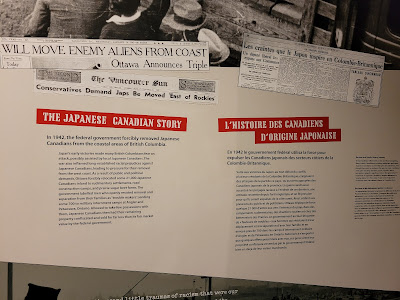 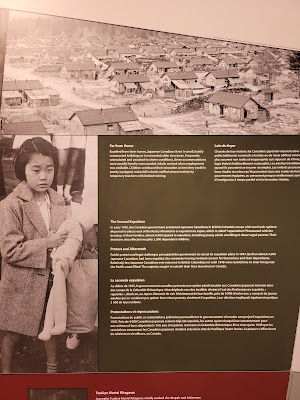 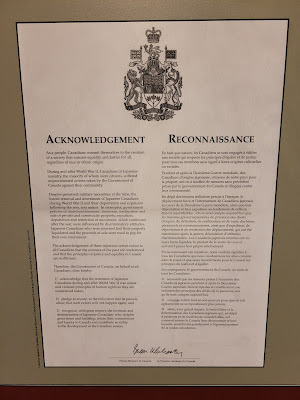 The reproduction seen above is an example of a Japanese balloon bomb, sent eastward across the Pacific during the war, landing in North America. 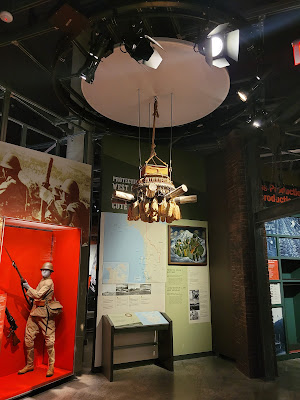 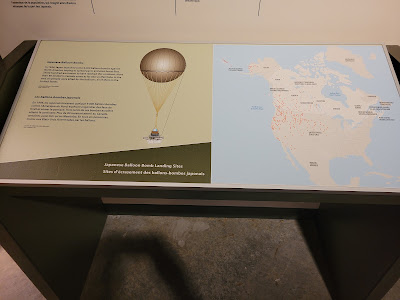 With so much of its emphasis in Europe during the war, when the Pacific side of things erupted, the Canadian military presence on the west coast had to be ramped up significantly. 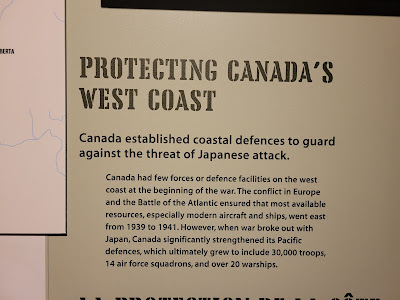 This dramatic painting is titled Patrol, Kiska, by Edward John Hughes in 1945. Canadian and American troops went to liberate the Alaskan island of Kiska, which had been taken by the Japanese in 1942 as a jumping off point for attacks on the mainland- but which turned out to be an ill-thought venture. The Japanese had withdrawn before the mission arrived. 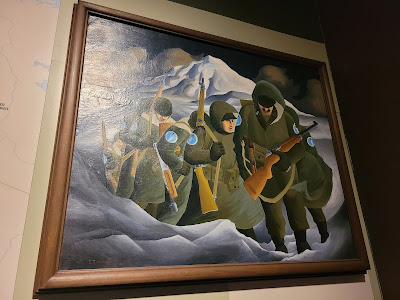 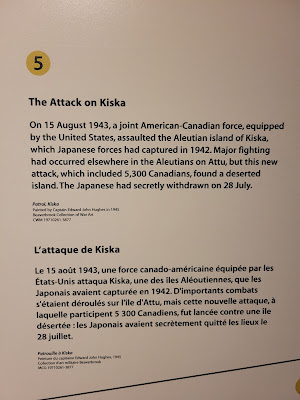 Another dramatic painting, this set in the Atlantic theatre of operations. This is The Boarding Of The U-744 by Lieutenant Thomas Charles Wood in 1945, depicting Canadian sailors heading to board a disabled German sub. 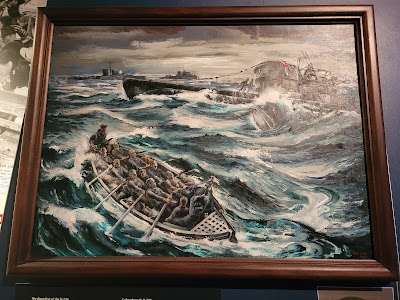 The war would touch the home front in so many ways. This set of propaganda posters of the time is an example. 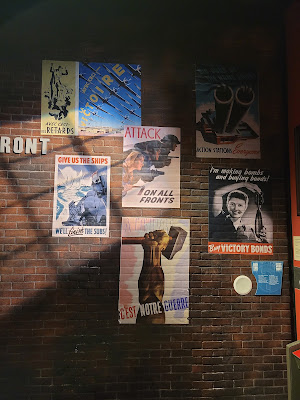 With so many men off to war, women entered the workforce in a big way, contributing to the war effort. The painting at top is Massey Ferguson During World War II by AJ Casson of the Group of Seven. 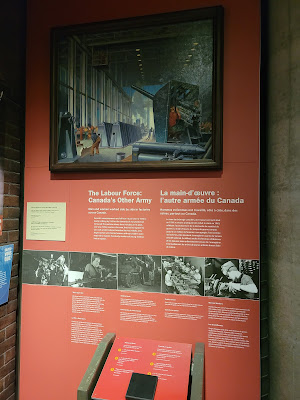 Children of course were affected by all of it. This display case features several items of the time. 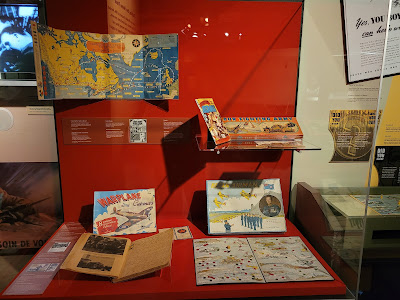 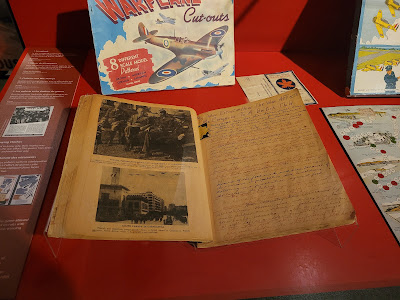 And women served as well in the military in a variety of positions. 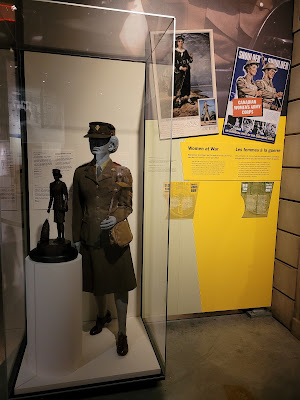