Did Someone Ask About Spring?

For those who have been wondering about the Tulip Festival, I took my first shots a couple of days ago. The  tulips here are late this year, but I'll be busy taking shots as more bloom throughout the month. For a few posts, I'll be buying myself time with some other shots.

This is another one of those before and after examples. Here on the Bank Street Bridge above the Rideau Canal, I took this first shot in early April. The ice was just starting to get fissures breaking it up. 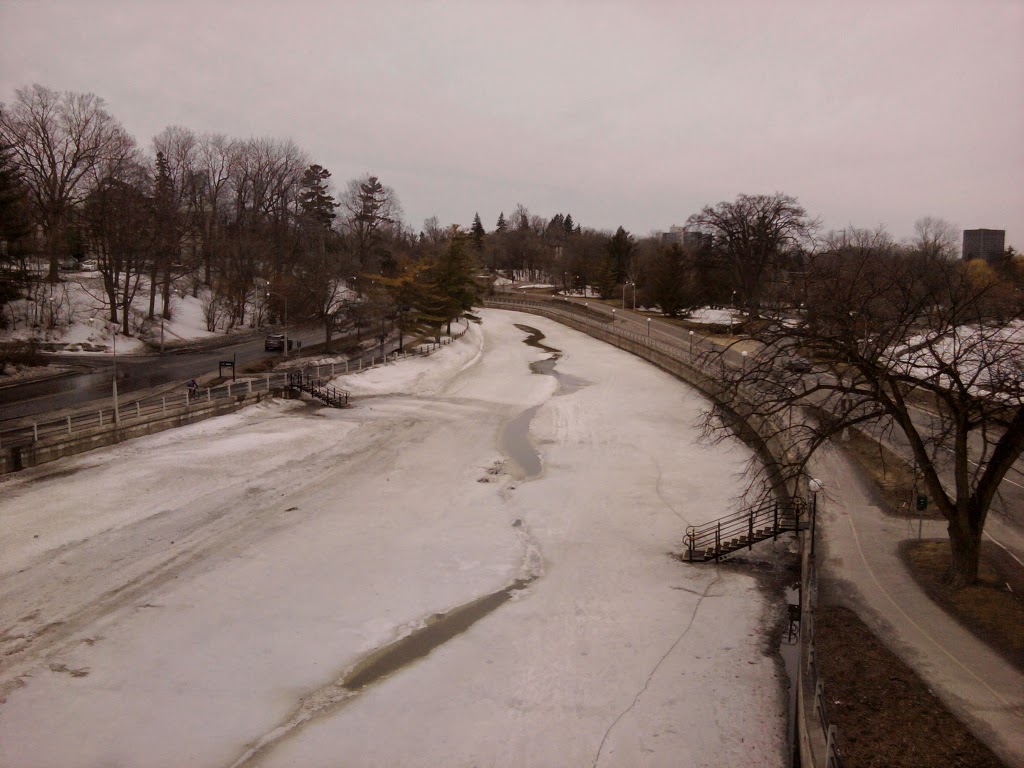 A few days later, the difference was quite dramatic. 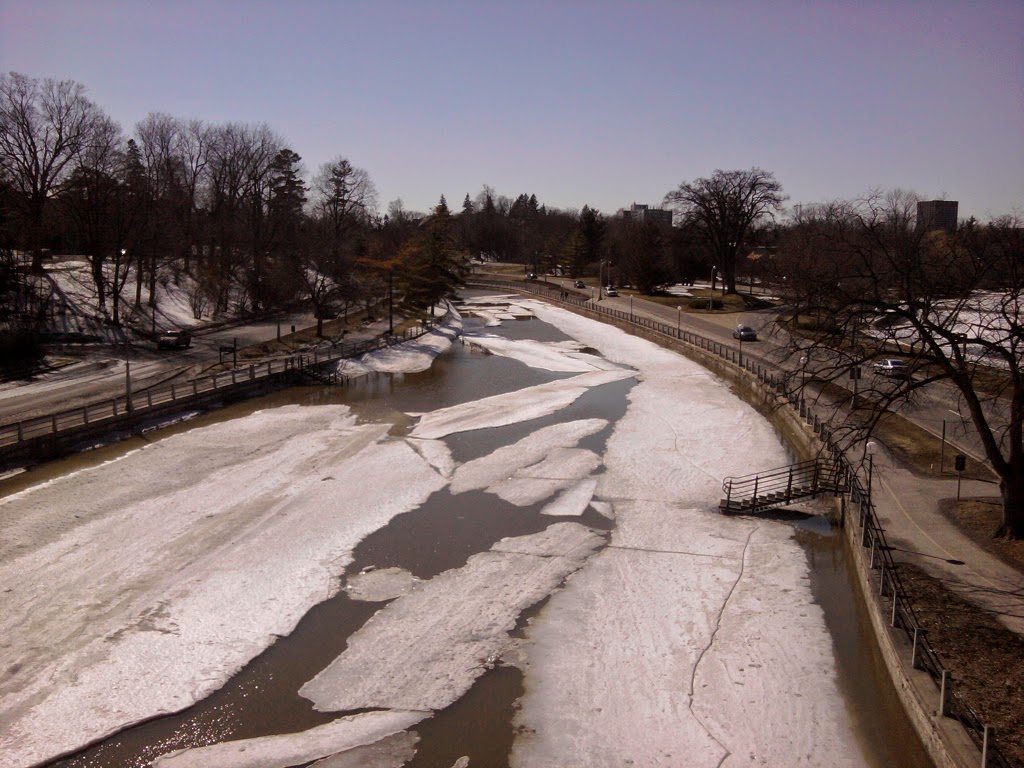 On Easter Monday, I went down to the end of the Canal, to the Ottawa Locks. The Bytown Museum can be found down here; it was the original commissariat, or storehouse, for Colonel By during the building of the Canal. Today it's a local history museum. 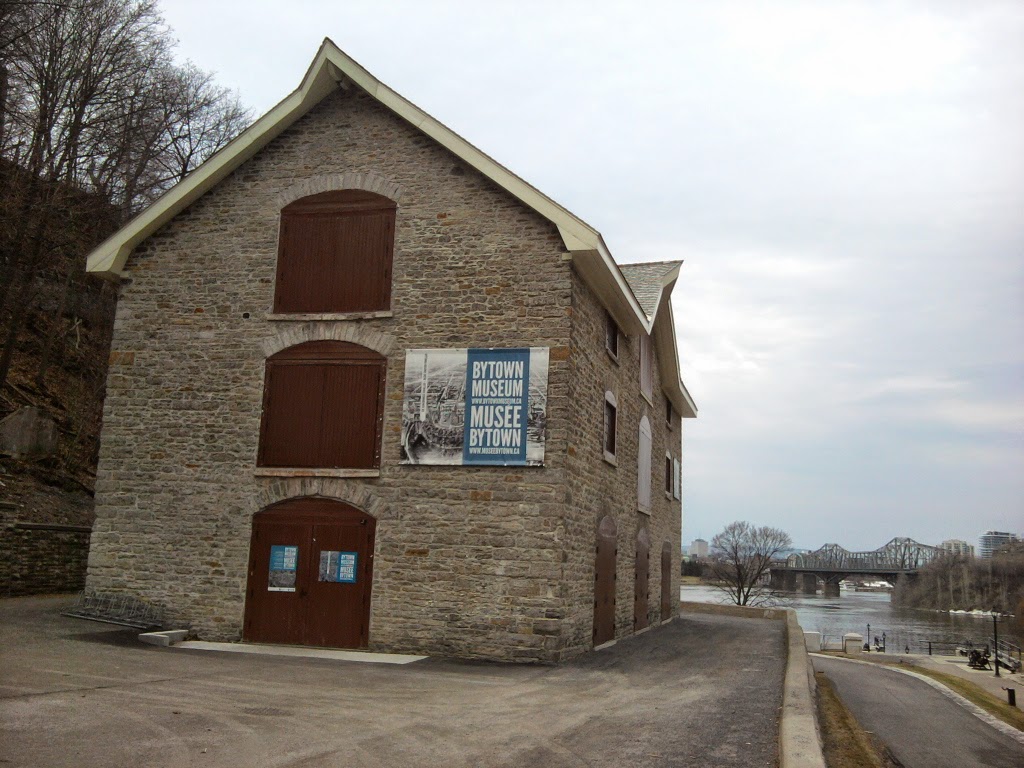 From the north side, you can get a glimpse of the Chateau Laurier beyond it. I'll take you inside sometime. 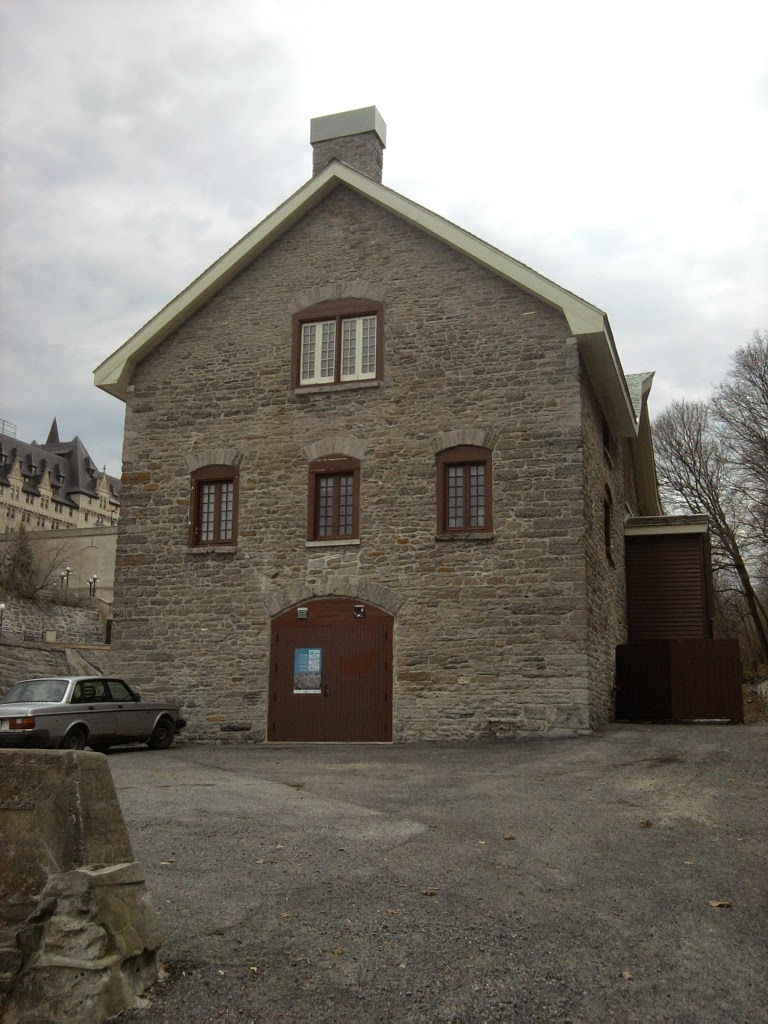 Down where the Canal meets the Ottawa River, the river level was high. Here is where tour boats usually load passengers. The walking ramp was flooded. 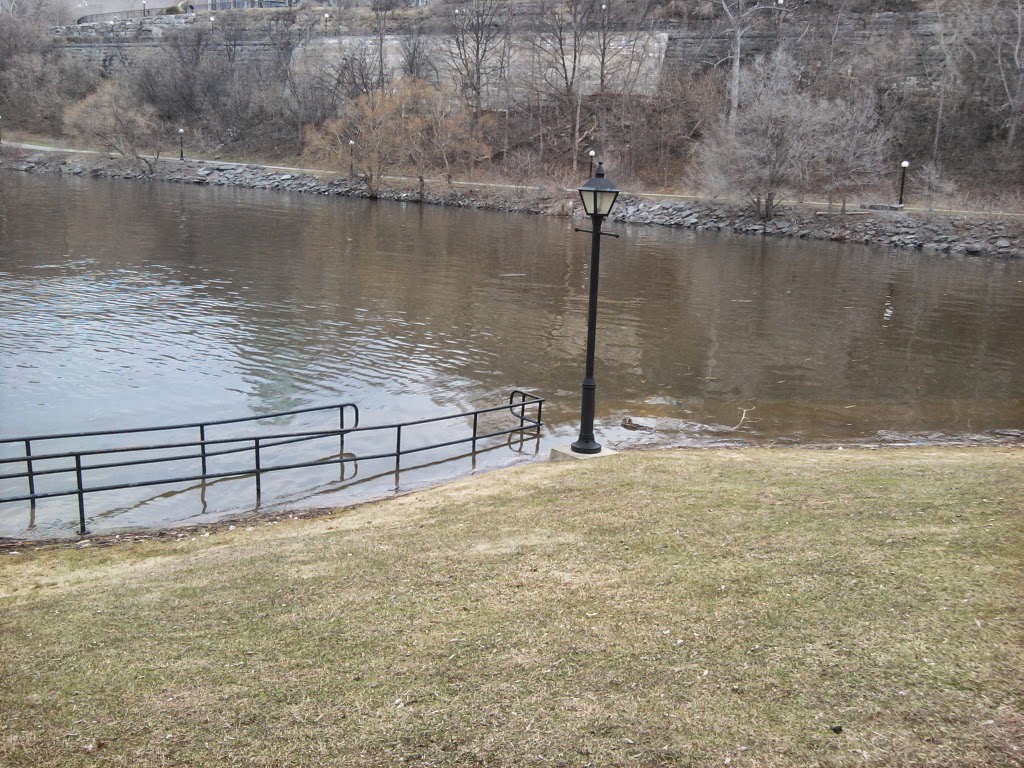 A stroll along the bike path away from that point takes in this view of the River, with the Alexandria Bridge and Nepean Point looming above. I'll have more from the shore of the River tomorrow. 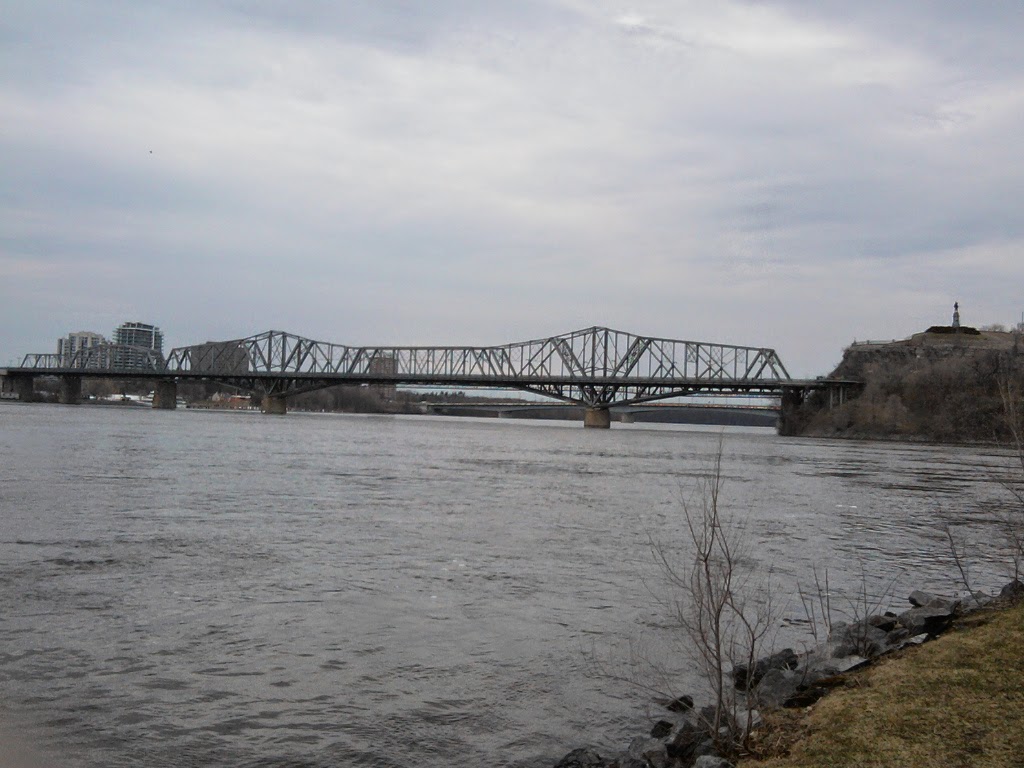