I stopped at the riverside landing before leaving the Ottawa River on the same day I took yesterday's pics. There were a pair of Canada Geese at the shoreline. I thought I'd caption these from their point of view... 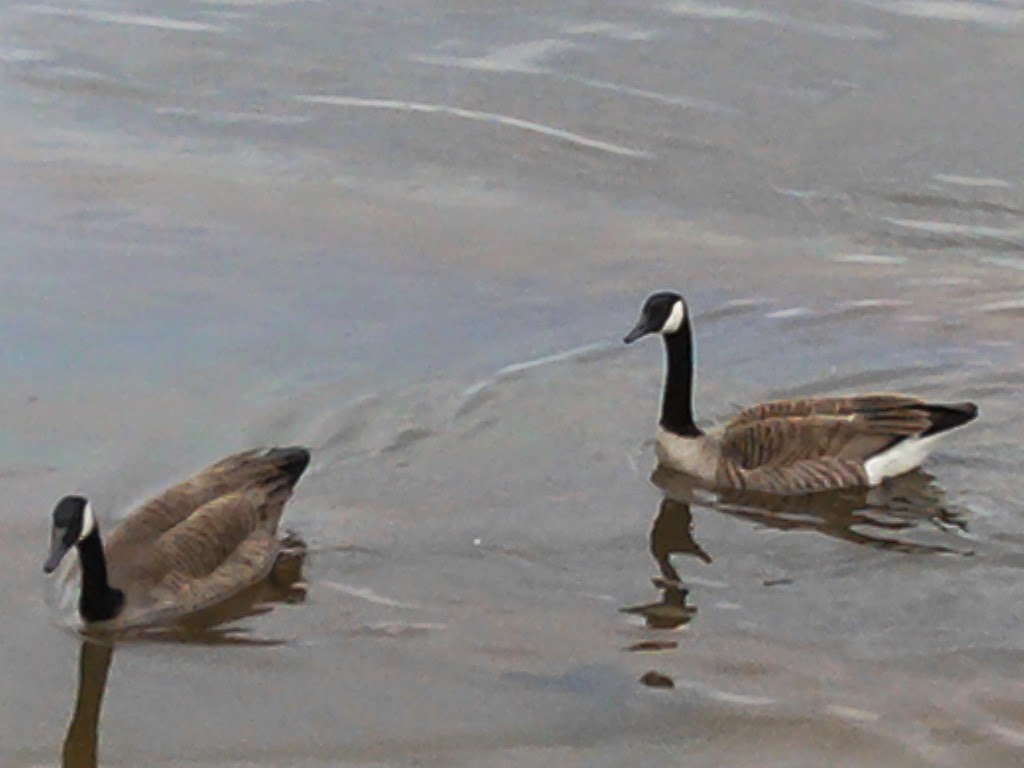 "Do you suppose he has any bread, Gracie?"

"George, you're always thinking with your stomach." 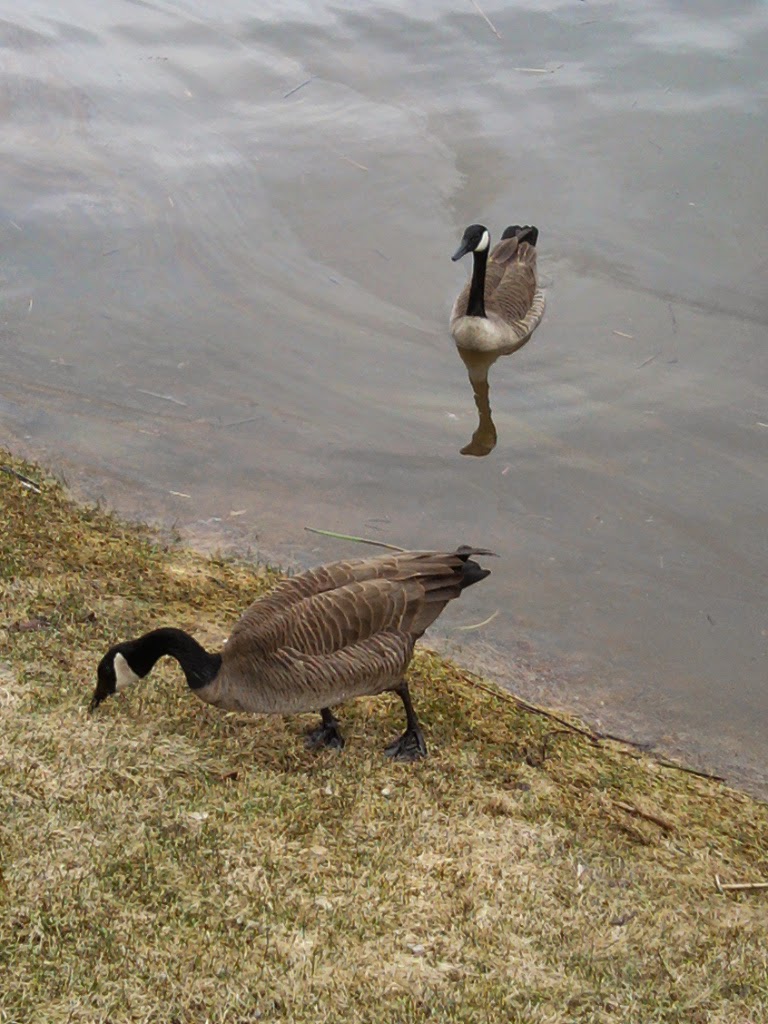 "I guess not. He's just pointing that thing at us."

"He does look strange. Even for a human." 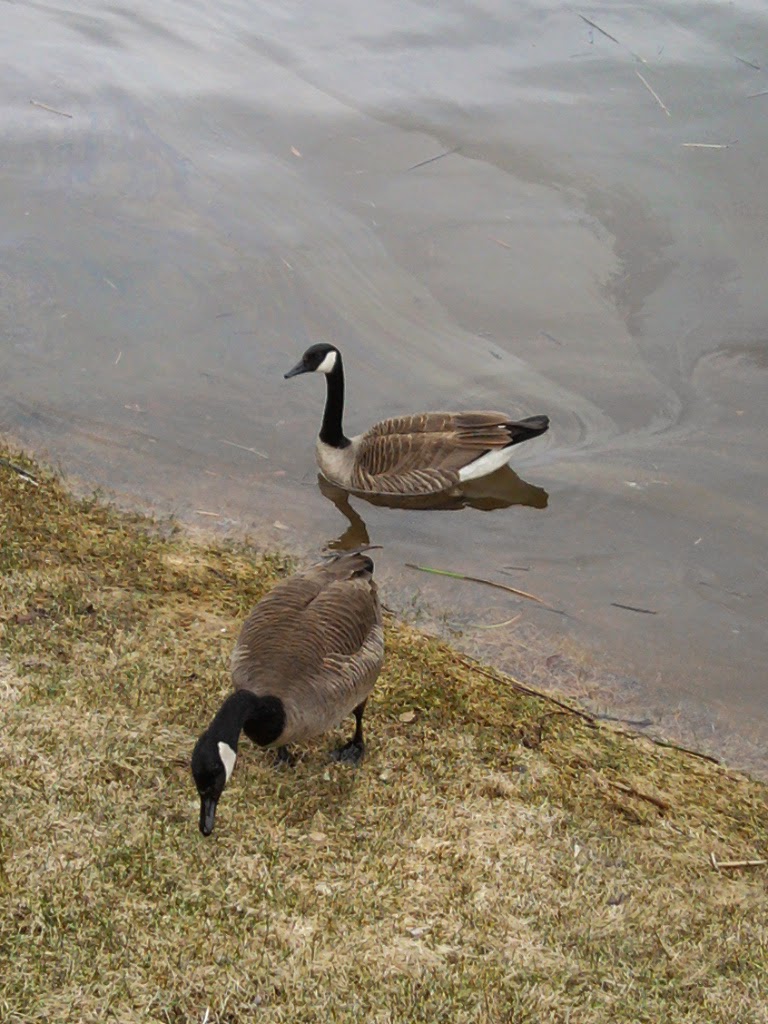 "Quite true. They're a most peculiar species."

"Listen, would it kill you to bring a bit of something down to the river?" 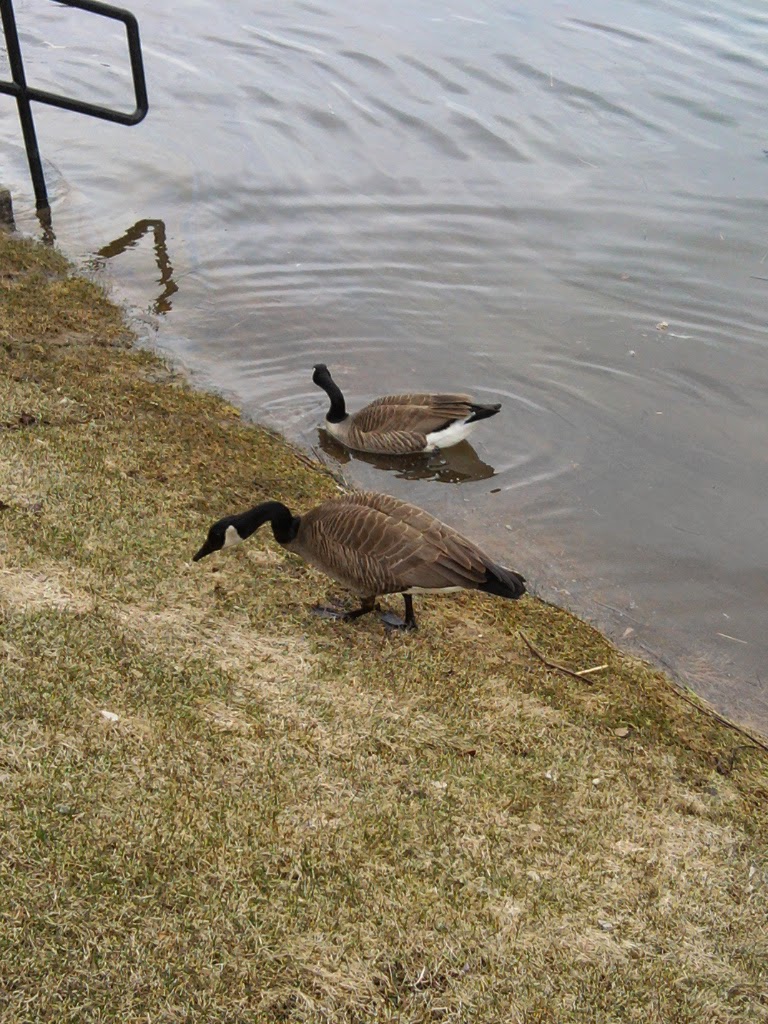 "Sourdough bread would be splendid." 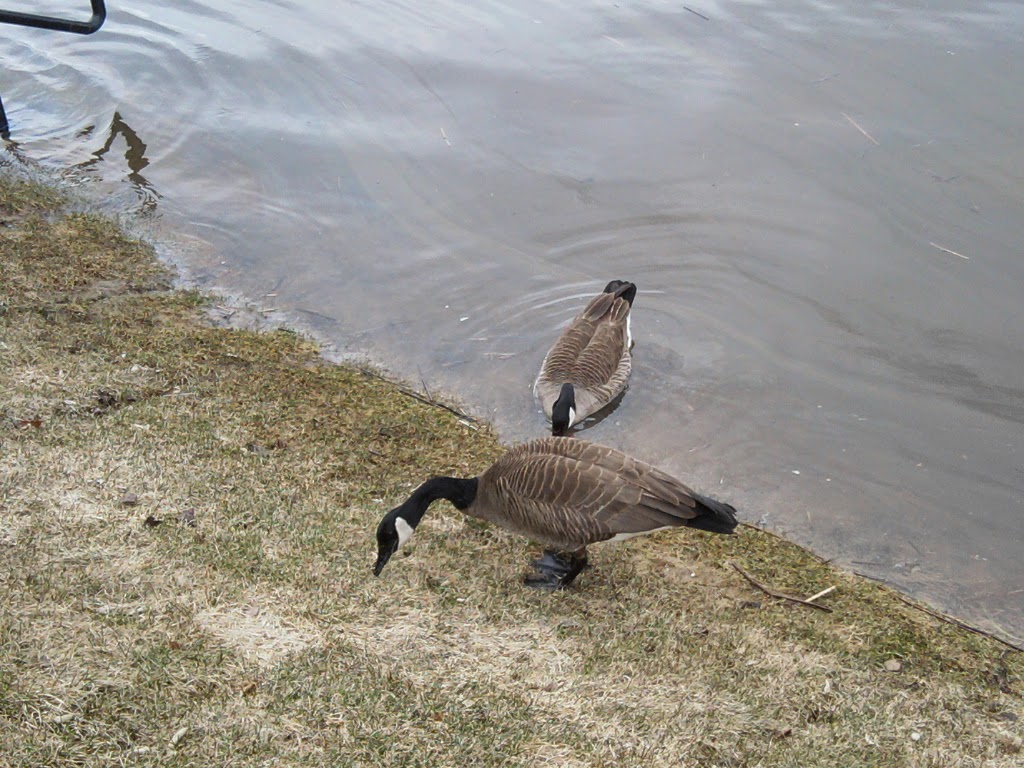 "I suppose not. Say goodnight, Gracie." 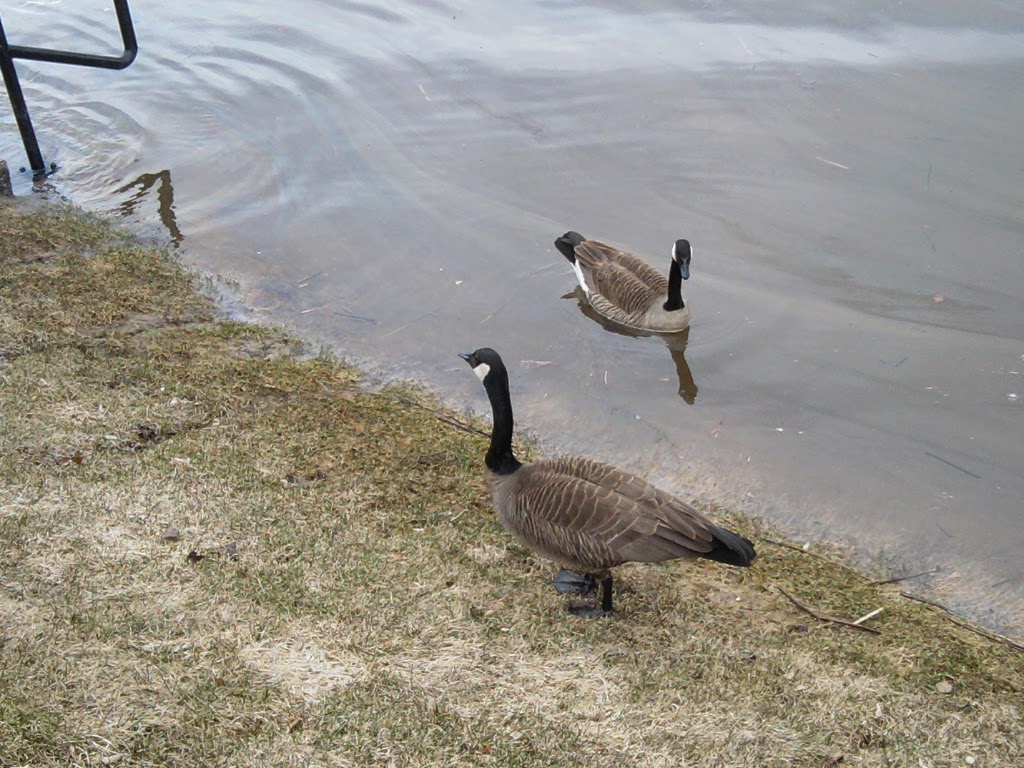