Outside And Within A Fieldstone Church

During Doors Open, I took shots at Southminster United Church, which is a favourite photographic subject for me. I think it's the fieldstone of the structure that appeals to me. The first post is here. I found extra shots from that day of the church among my folders. 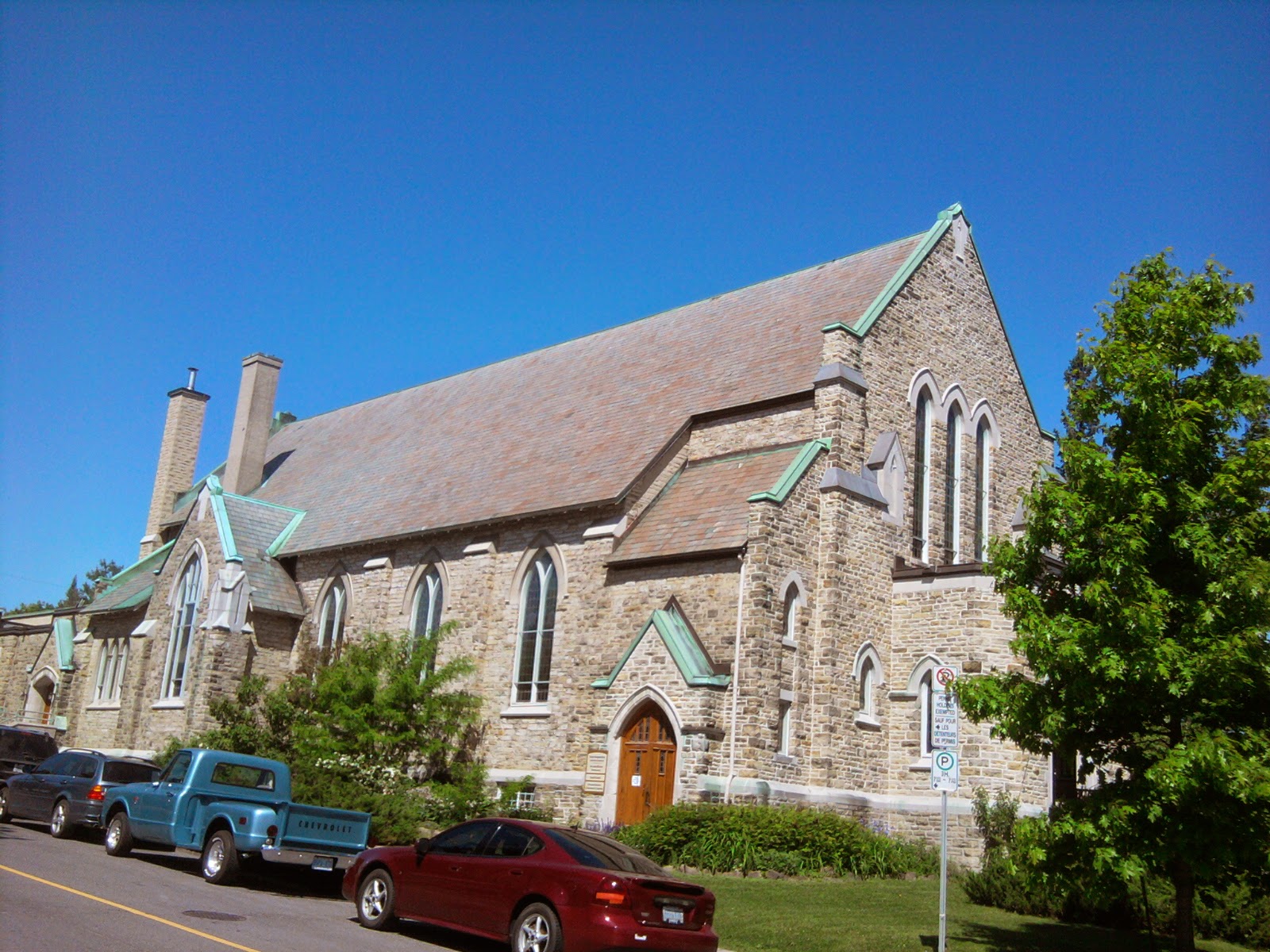 The church was my first stop that weekend. The sanctuary was quiet at that point in time, but there were people inside. I enjoyed the way the light comes into the sanctuary. 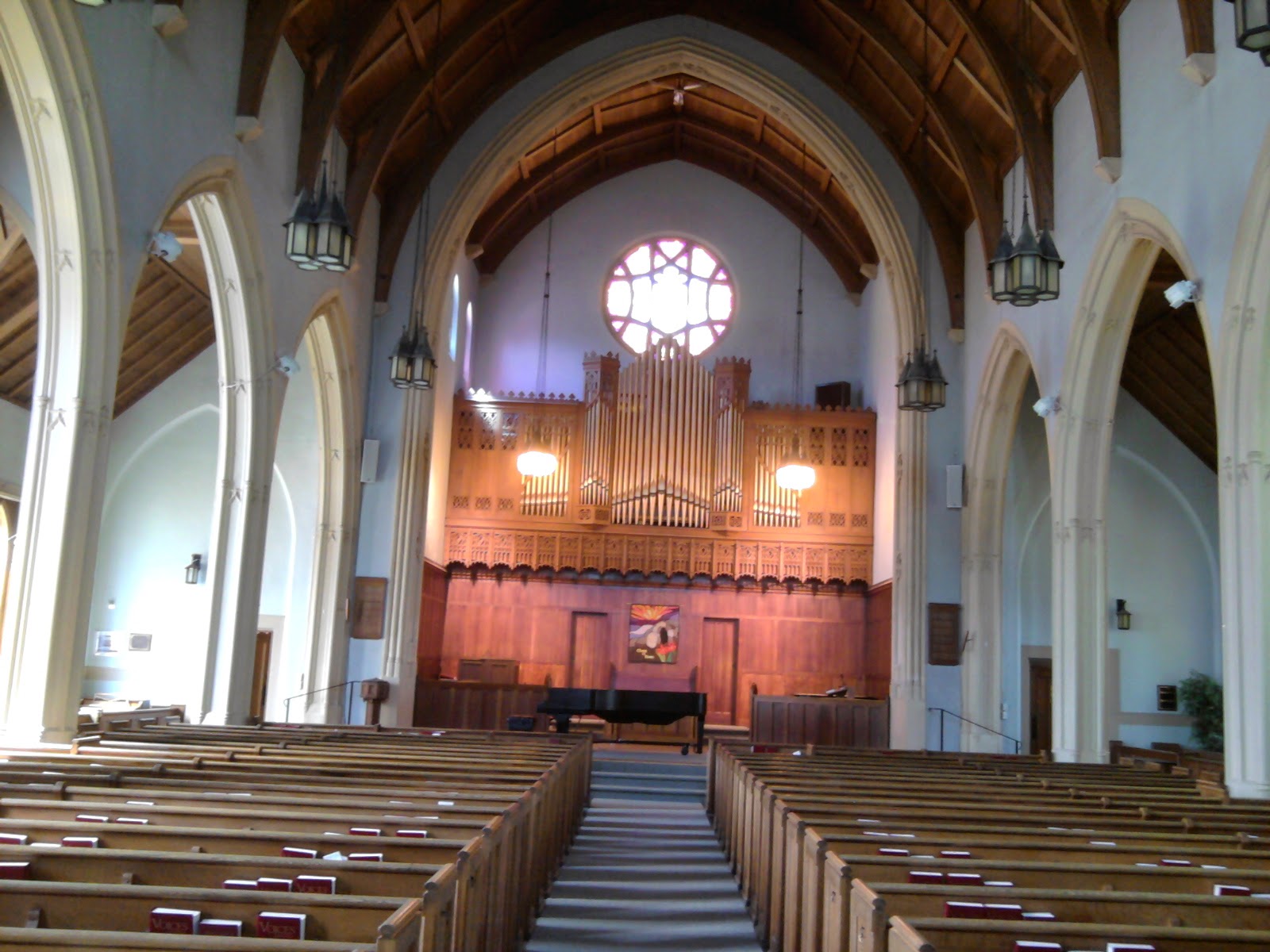 In the first post I had a photograph from the church's Second World War memorial plaque. It's fitting in this centennial year of the beginning of the First World War to include this memorial plaque from one of the congregations that united into Southminster between the war. Both covering the names of those who served and who gave their lives, it is a testament that so many young men of that congregation gave their youth in places far from home. 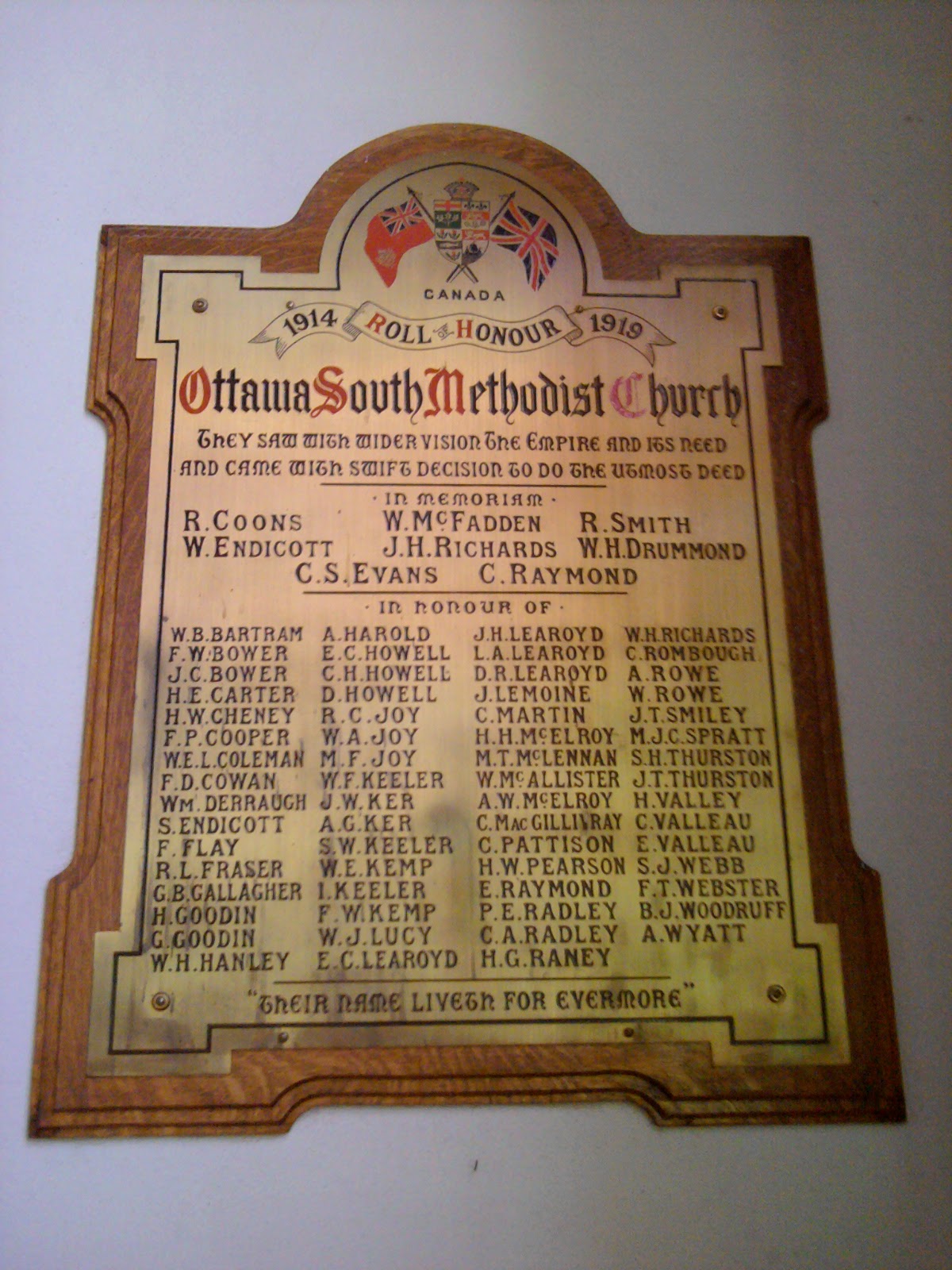 A reminder to members of City Daily Photo: the theme for the first of September is Rust And Ruin.