Yesterday I switched out the blog header image for something more of a winter sensibility. This one was taken last winter from the Portage Bridge over the Ottawa River, looking downstream towards Parliament Hill.

The majority of the tanks in the Lebreton Gallery line around the glass walls. At present, with Covid restrictions, one has to stay on this side of the line. Under normal operations one can have a look at them from other angles. 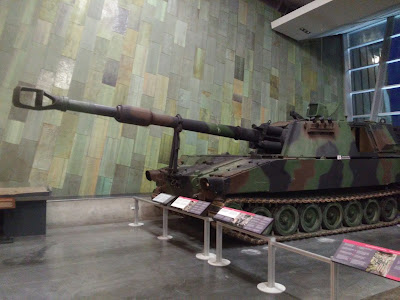 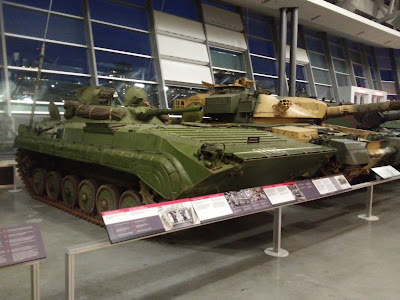 These are anti-aircraft guns used by Canadian and British navy forces from the Second World War on. 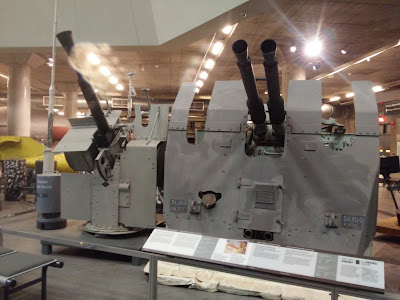 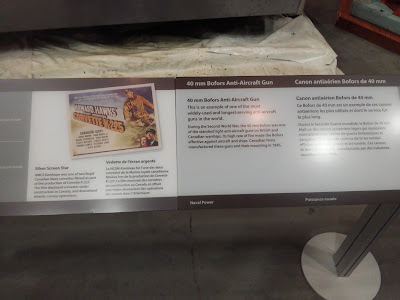 This is one of my favourite artifacts in the Museum. Kurt is a set of weather instruments, a station placed at the north end of Labrador by the German navy in 1943 and made to look like a Canadian station. It sent out weather reports for a brief time and went offline. Kurt remained unnoticed and undiscovered for decades until a German researcher going through naval records found notations about it. Now it resides here. 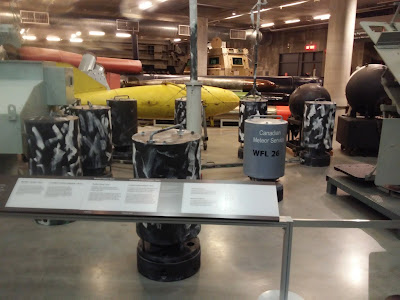 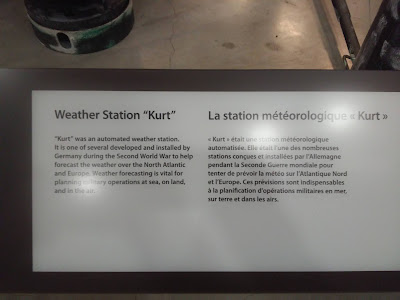 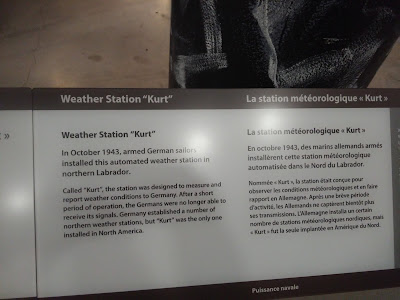 A pairing of tanks. Even silent, they resonate with power. 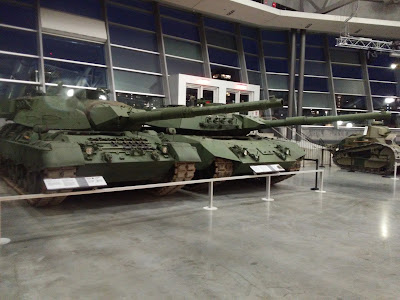 As I've mentioned, the big Voodoo fighter jet dominates the gallery. Below it are panels that go into detail about it. 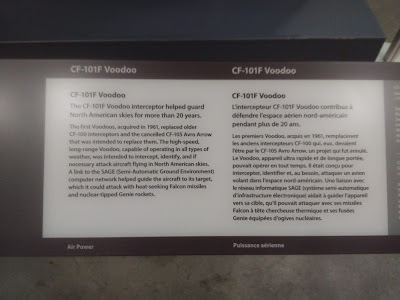 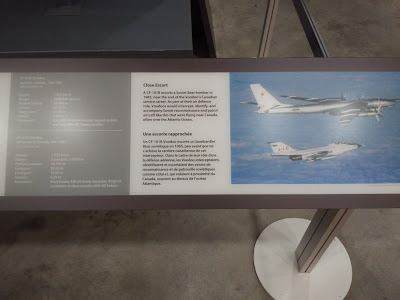 And here are two more shots of it. 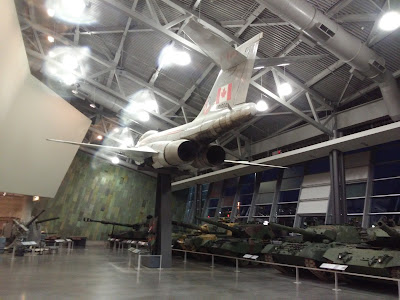 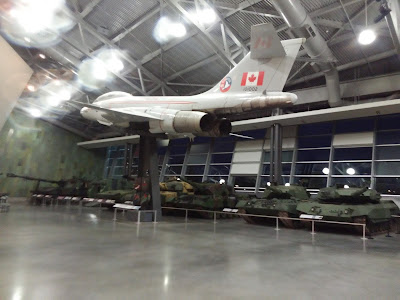 Turning around from where I was standing gives us this view. Tomorrow I bring this series to a close. 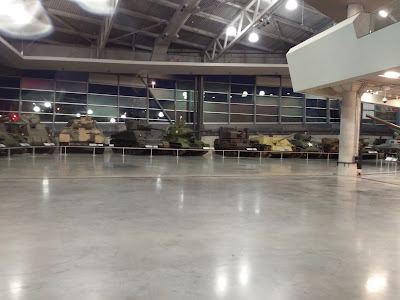