The Dawn Rises Upon The Brand New Year

I tend to start off the year formally in regards to new posts with one of sunrises.

To begin, these first two shots date to mid July, at Lansdowne Park in the Glebe. I photographed the dawn sky over the stadium. 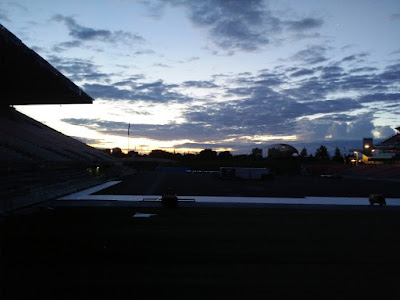 A few minutes later at the east end of the property, I took this shot. 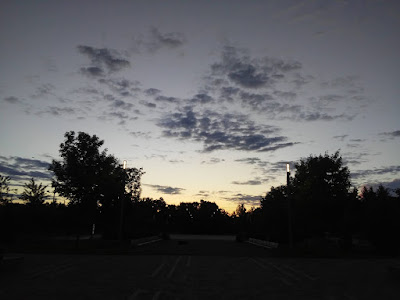 In late August I took these two shots at Central Park in the Glebe. 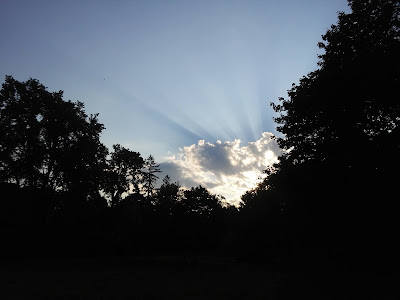 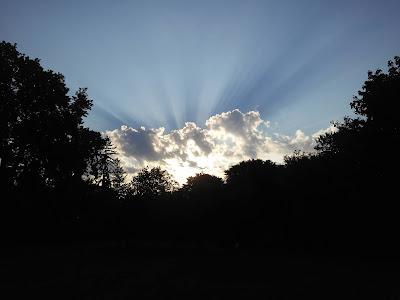 And a few days later that month, back at Lansdowne, I photographed the Aberdeen Pavilion in pre-dawn light. 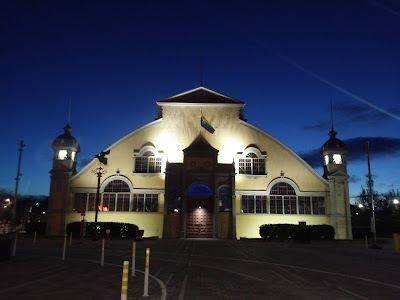 A few minutes later at the east end of the property, I turned around and photographed the stadium in the early morning light. 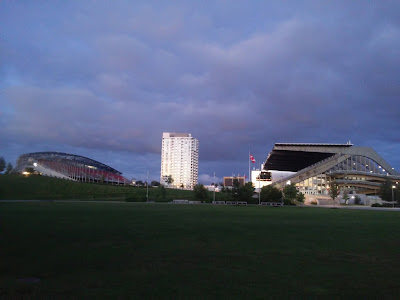 In late September I photographed again in Central Park. 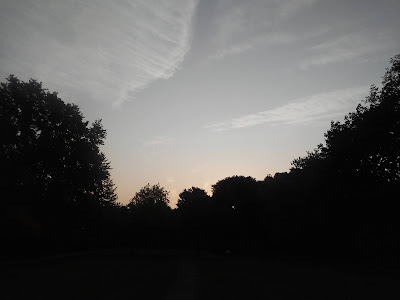 In early October, back at Lansdowne, I took this shot of the first light of day on the ridge at the east side of the stadium. 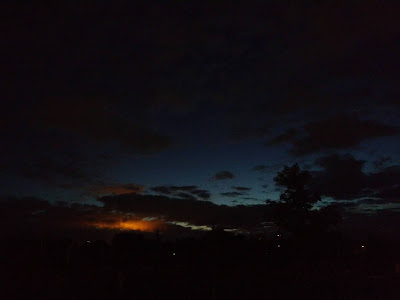 A few minutes later, I had crossed to the west side of the stadium for this shot. 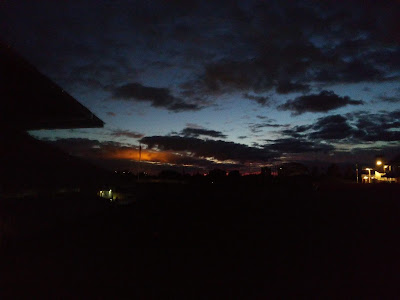 In mid-November, these two shots were taken a few minutes apart at Lansdowne. 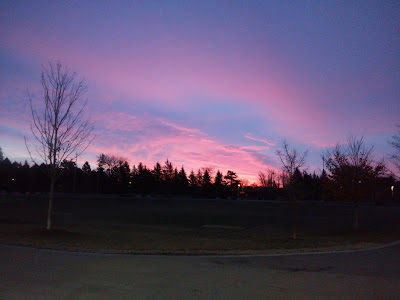 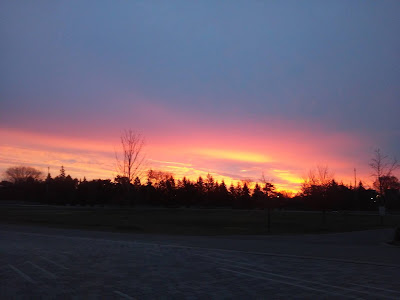 In early December I came out to the Flora Bridge, a pedestrian bridge that crosses the Rideau Canal and connects the Glebe to Old Ottawa East. It is named in honour of Flora Macdonald, a Canadian politician and humanitarian who lived in the area for years. 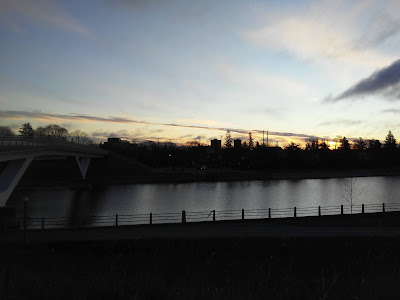 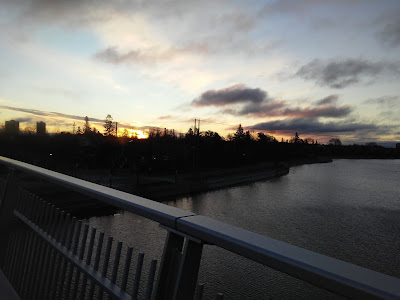 And this last one is taken on the morning of the winter solstice in Dundonald Park in Centretown. Someone was walking dogs in the park while I was passing by. 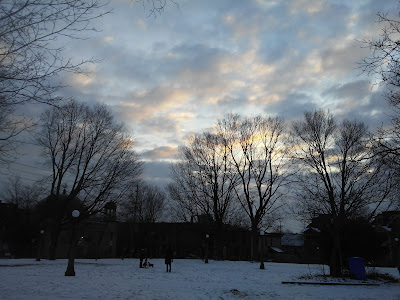