Skaters Both Off And On The Canal

A few days back in another post I showed you skaters from a local skate club on the ice at City Hall during a previous Winterlude year. In 2018 they were on the ice again, something that is common during Winterlude, as competitive skaters do demonstrations. It's quite something to see. 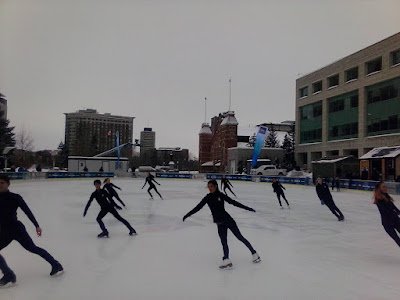 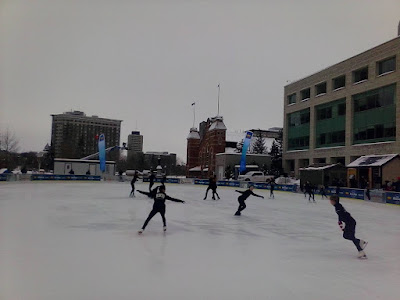 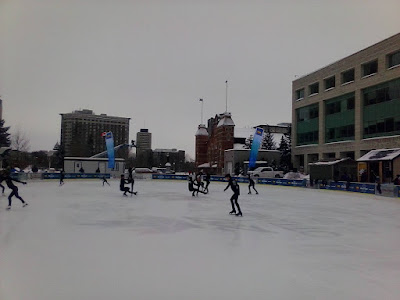 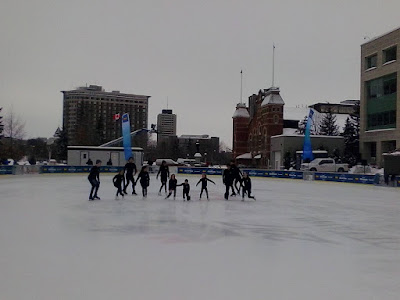 This view looks east from the Bank Street Bridge over the Rideau Canal. 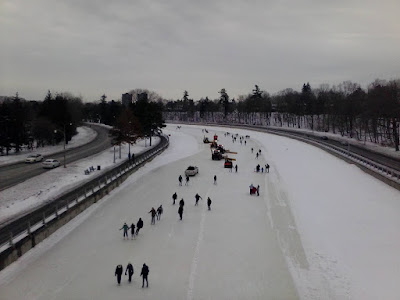 Further west and on a different day, here we are at Dow's Lake. The vehicles that maintain the skateway tend to operate from here. 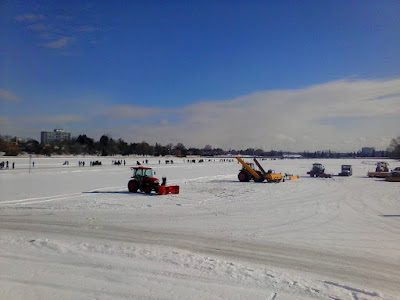 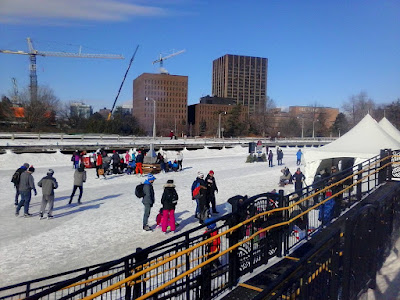 And back near the Bank Street Bridge, with mostly cloudy skies. 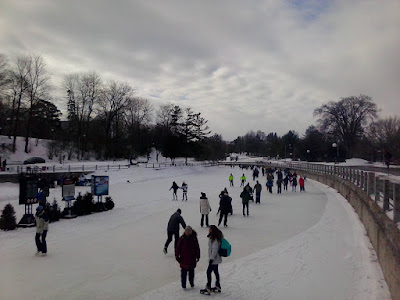 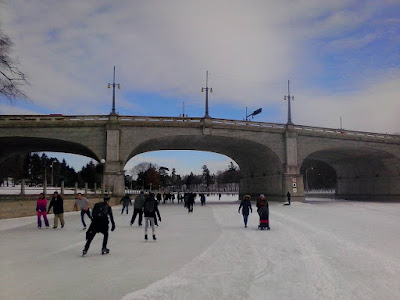 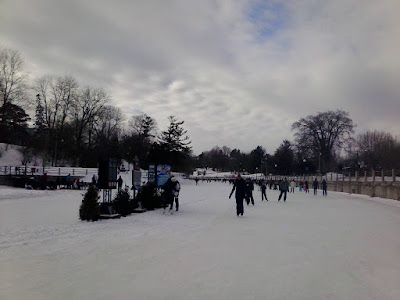 This was an outright snowy day, just east of the bridge. 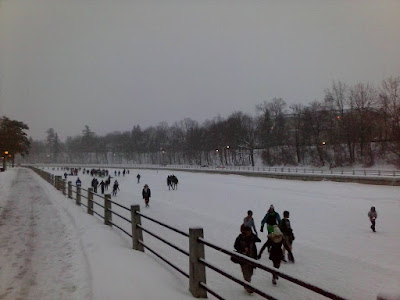 While this is to the west of the bridge. 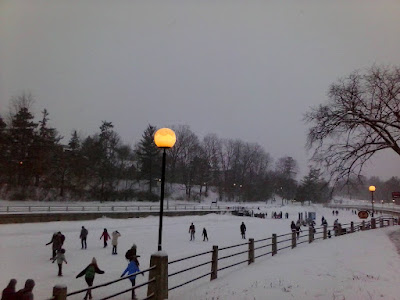 And back at Dow's Lake, where we'll pick up again tomorrow. 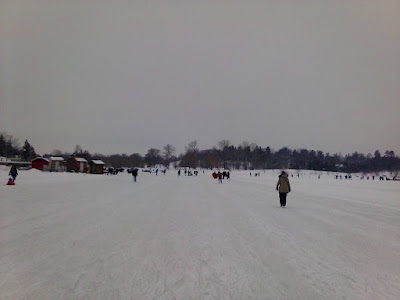