The Park From Winter Into The Spring

It's been my tradition for some years now to feature a transition series at one spot, showing winter through spring. That spot is Central Park in the north part of the Glebe neighbourhood. The park is divided here as Bank Street runs through it, and is lower than the roadway itself. I take two shots each time, the first looking east and the second looking west. To begin, here's how it looked in late December one morning. 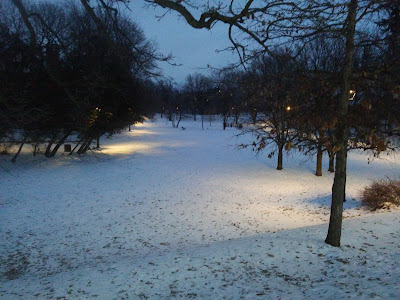 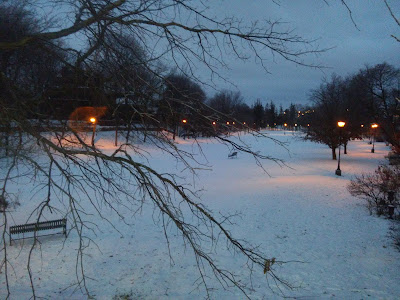 In January on another early morning this was how things looked after a snowstorm. 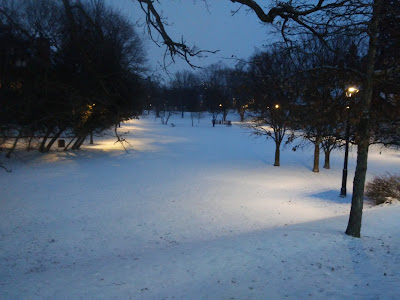 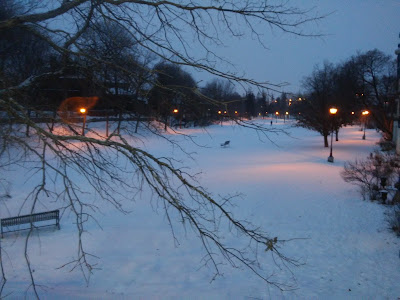 In February on another morning, things were dawning brighter. 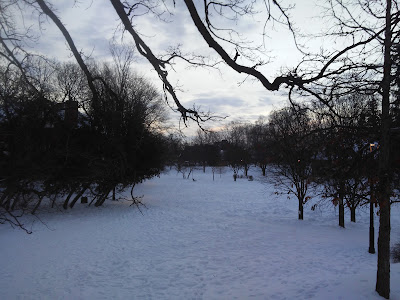 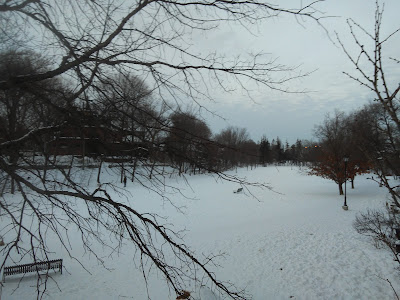 Early March in the park saw these conditions. 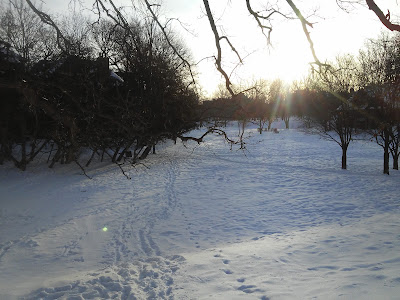 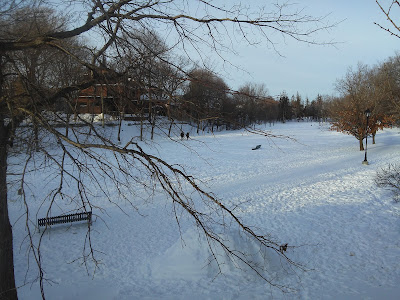 Later in March, the thaw had begun. It was a misty morning as I walked past 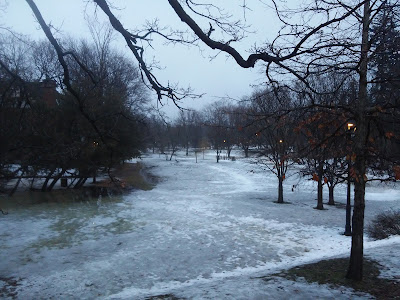 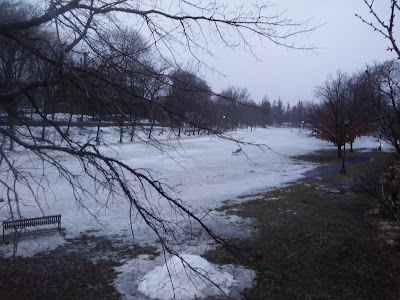 Early this month we had some snow falling to replenish the melt. 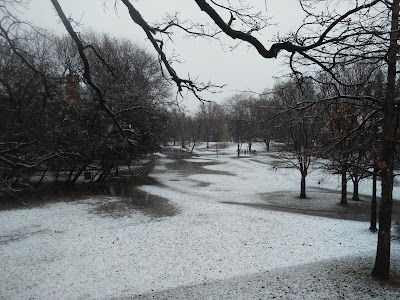 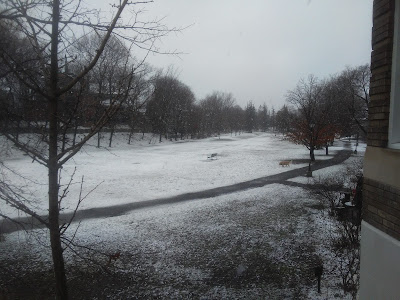 But spring does come, as does green grass. These were taken the other day. 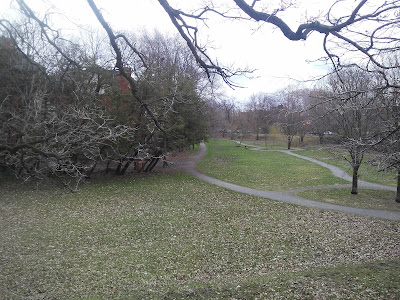 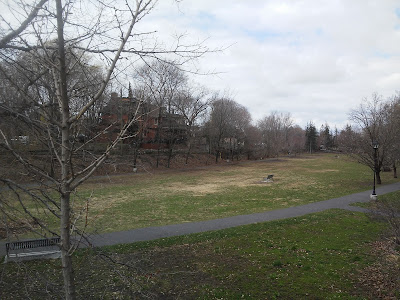