Viewpoints Of The North

Departing from the exhibits in yesterday's post, I went out onto the terrace and photographed the campus over at the University of Ottawa. 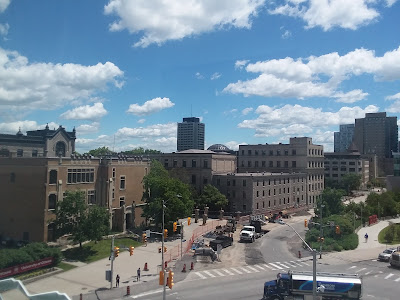 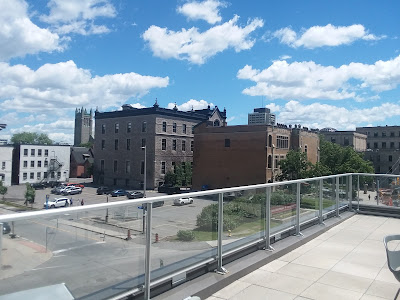 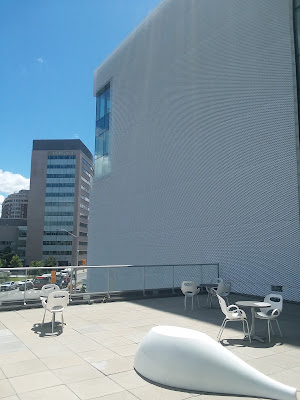 Stepping back inside, I took these two shots in the corridor of a collaborative work, Reflections H20. This work masterminded by Emily Rose Michaud was done through her workshops with high school students. 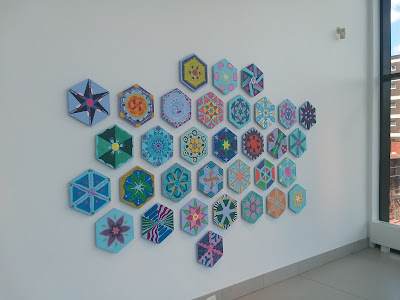 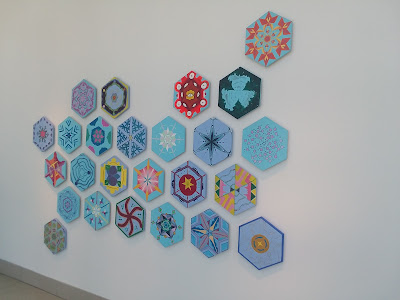 Into the next exhibit, a joint collaboration between two artists, Leslie Reid and Robert Kautik, featuring photography and other works of the far north, emphasizing the environmental fragility of the region. This series of photographs by Kautik features life around Clyde River, also known as Kangiqtugaapik. 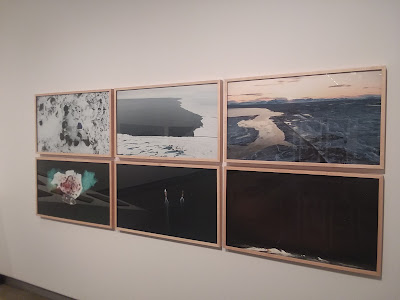 Reid created After The Cryogenic (Snowball Earth), a series of photos printed onto plates featuring fossils from 720-635 million years ago. 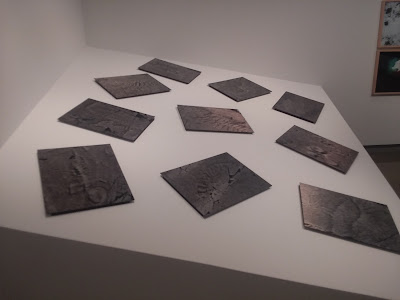 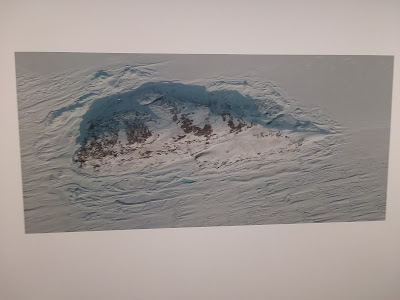 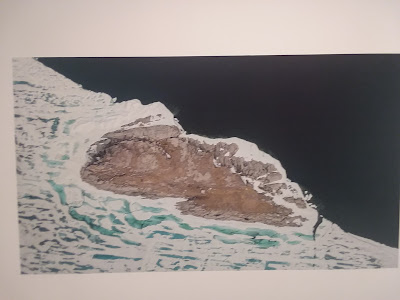 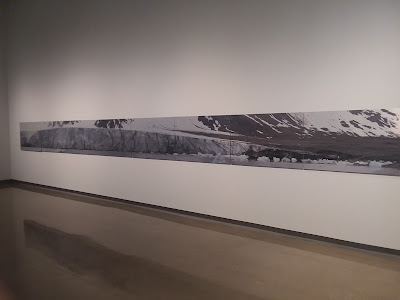 A Daily Drive is the title of this set of photos by Kautik. 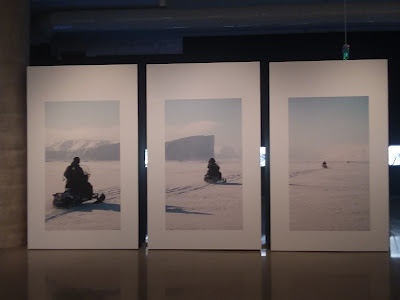 Another pair of captures by Kautik via drone, showing icebergs from above. 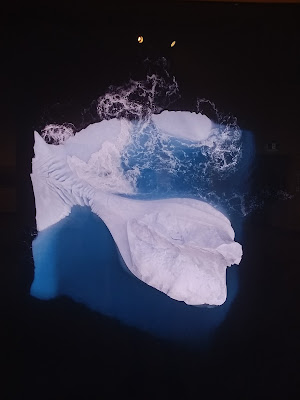 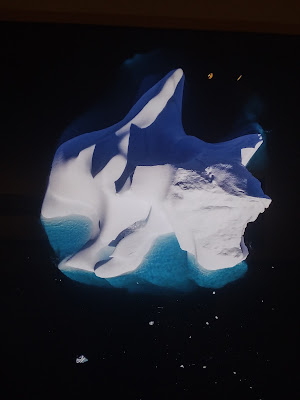