I have some more world art to come, as I slipped back into a side corridor for some more. Generally the world art ends in a space that often serves as an annex to whatever temporary exhibit is being held by the Gallery. At the moment, that exhibit examines the influence of Impressionism on Canadian artists. And this space has a number of Canadian works that qualify. Some are from the Gallery's permanent collection, while others are brought in from elsewhere.

Edwin Holgate was a member of the Group of Seven, and this is Ludivine, a 1930 portrait. 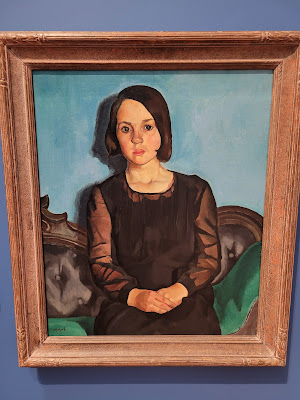 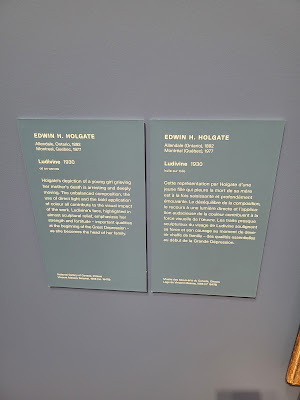 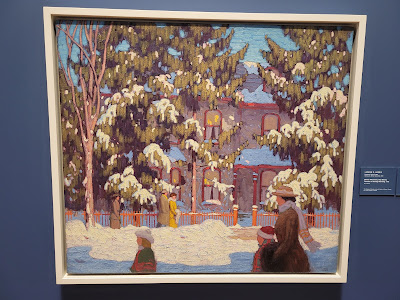 Gitwangak is a 1912 painting by Emily Carr, so often closely associated with the Group, depicting totems of the west coast. 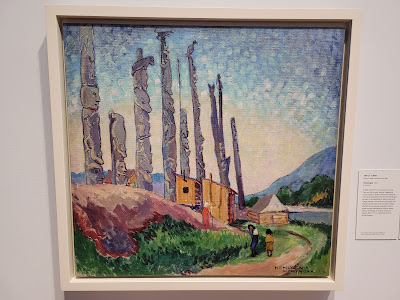 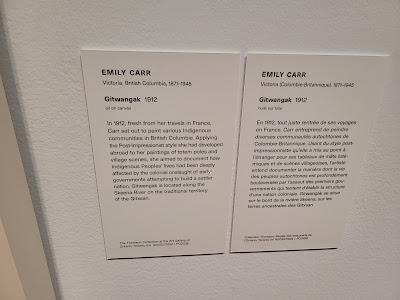 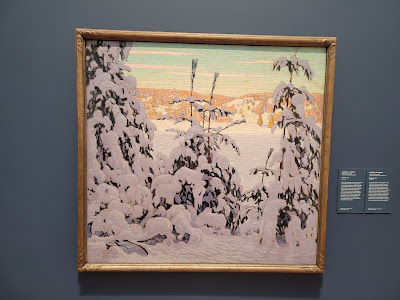 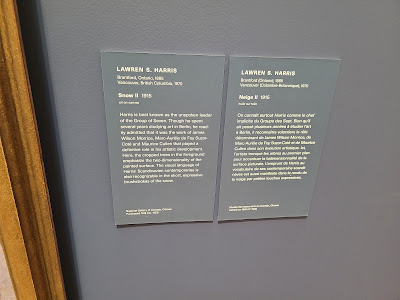 Anna is by Prudence Heward, done around 1927. 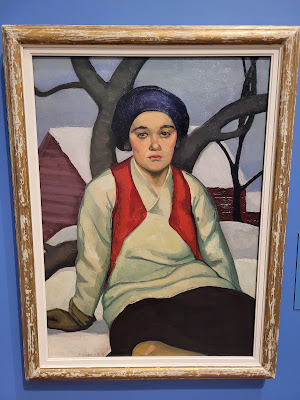 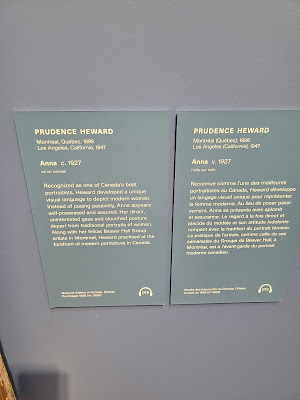 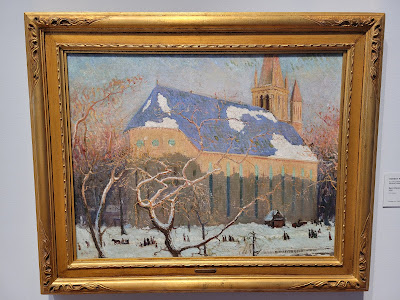 Here we have Eastern Townships, by John Johnstone, done around 1920. 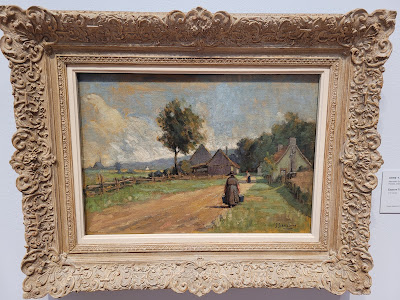 And I finish today with a work by Tom Thomson, also closely tied to the Group of Seven. This is Early Snow, a 1916 painting. 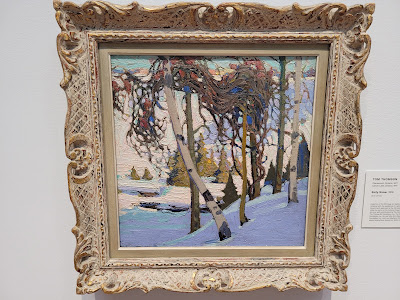