Service And Suffering Across The Globe

Molly Lamb was a commissioned war artist who went to Europe to document the lives of servicemen and women. This is Private Virginia Stansell Singing, Tivoli Theatre, Apeldoorn, C Unit Canadian Army Shows. 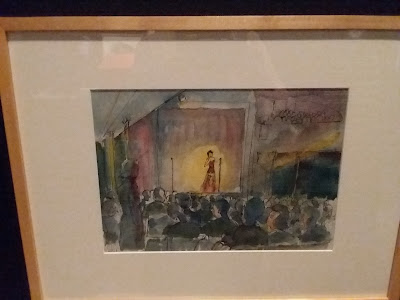 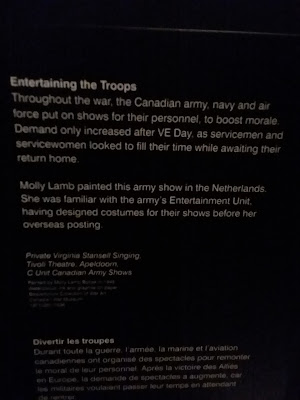 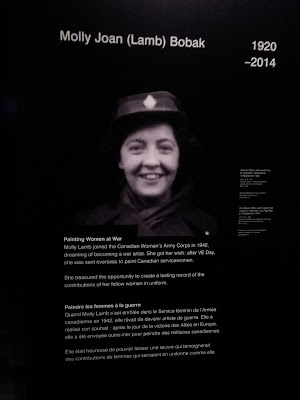 Canadians fought in the other theatre of war: the Pacific. On the first day of that part of the conflict, while the Japanese struck at Pearl Harbor, they also struck other places around the Pacific Rim. One of those was at Hong Kong, where Canadians were stationed, and the resulting Battle of Hong Kong became a brutal one.
Will Kyle was a flying officer in the Pacific theatre. His fate would be a mystery for half a century. 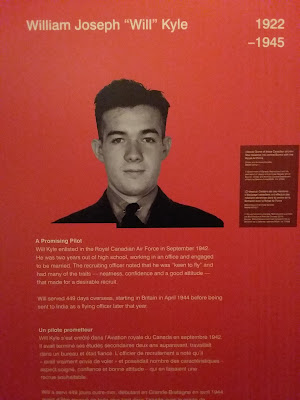 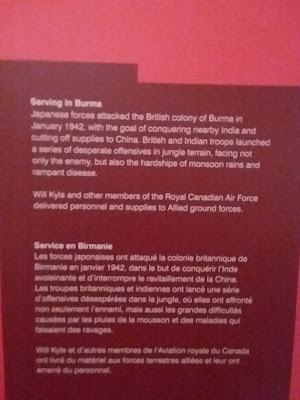 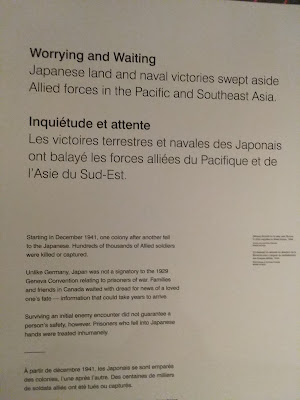 A copy of a letter to the Kyle family informing of his disappearance is reproduced here. He was on a supply run over Burma. 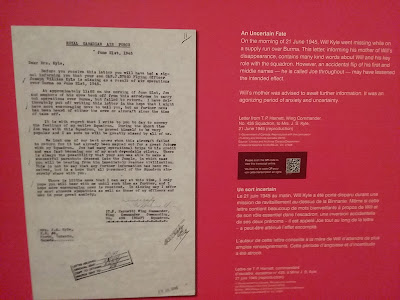 Leonard Birchall was a squadron leader based out of what's now Sri Lanka who got shot down by Japanese forces, but not before he could get the warning out to his base about the oncoming fleet. 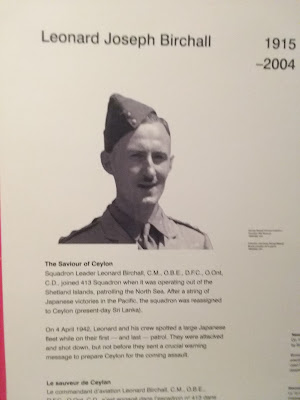 Bill Chong was on business in Hong Kong when the Japanese attacked. He became an undercover officer for the Allies. 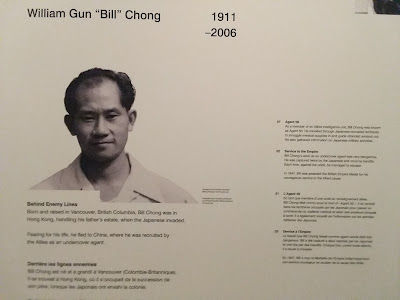 Jean Oppen and her husband Reg were living in Hong Kong. They were interned for months, among many dealing with suffering and privation. They would later come to live in Canada. 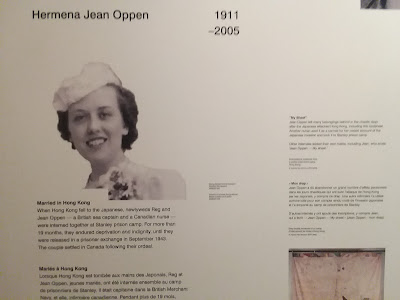 Ethel Mulvany was one of the civilians in Singapore when it fell to the Japanese. She too was held prisoner, doing what she could to assist other internees. 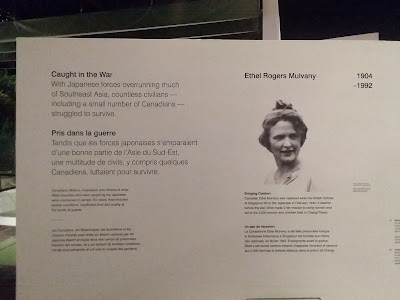 Victory in the Pacific would come with the Americans dropping atomic bombs on Hiroshima and Nagasaki. 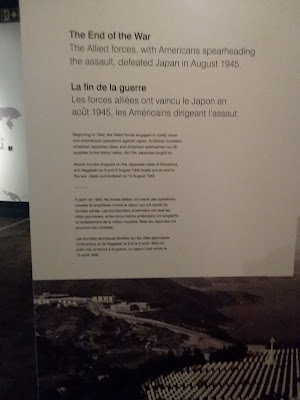