The frozen Rideau River at Billings Bridge offers a nice vantage point for a sunset. 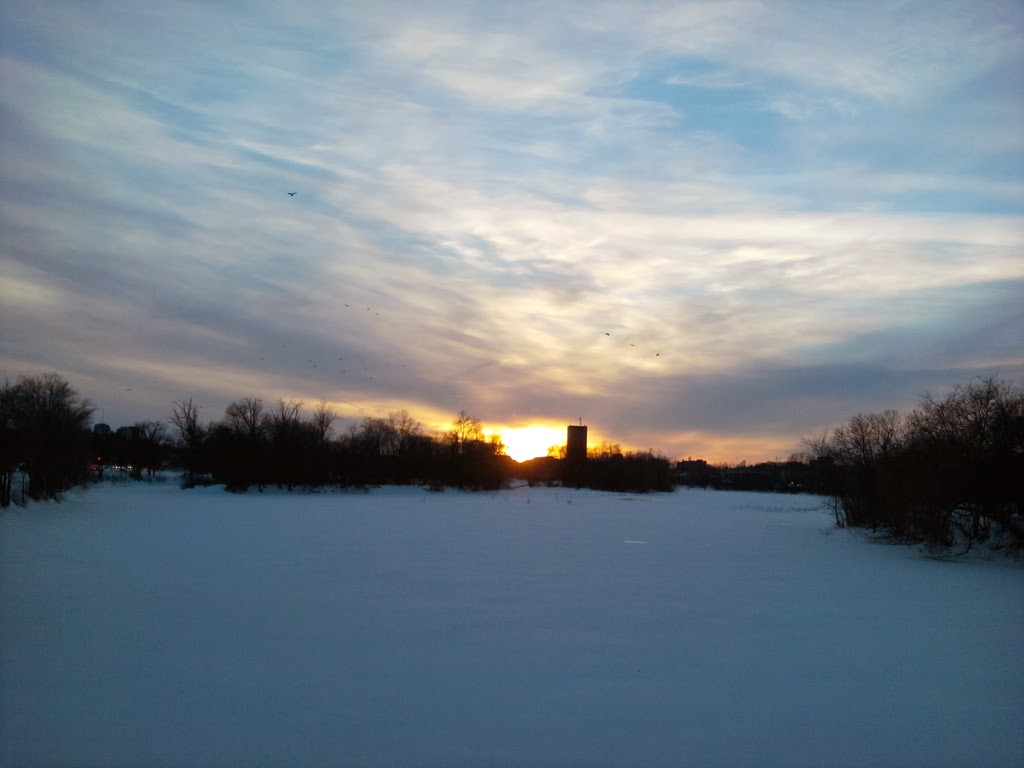 At City Hall, an ice rink has been set up for the last couple of years, allowing skaters to take part in skating even before the Rideau Canal opens for the season. 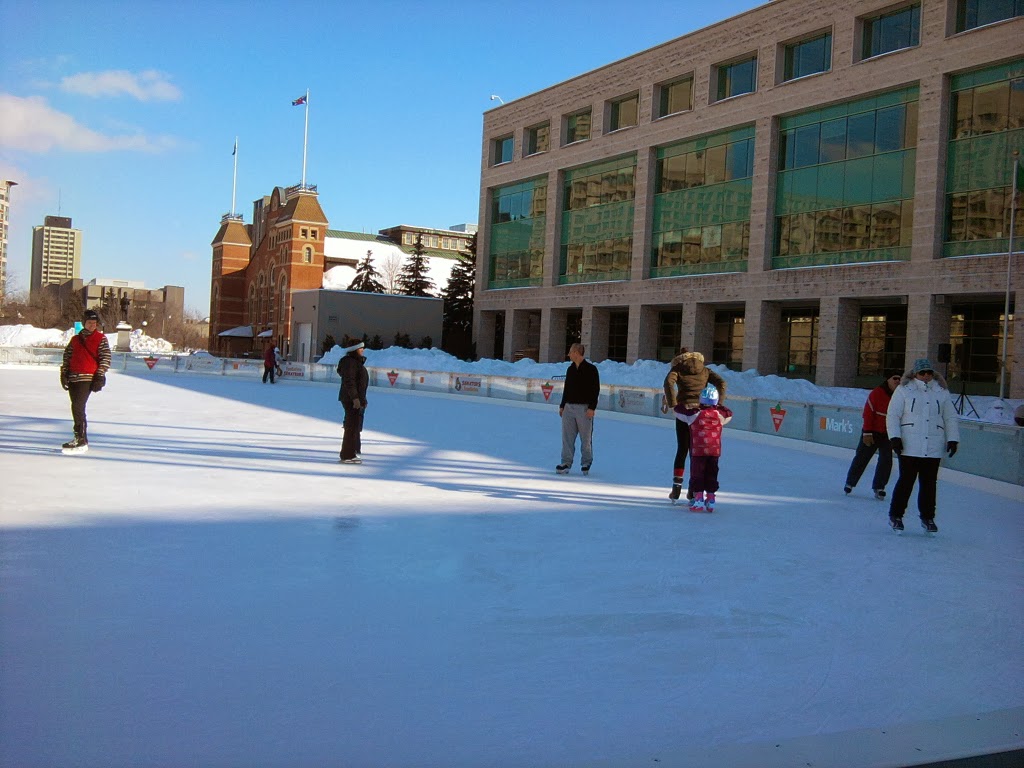 Ice rinks are a common sight through many city parks. This one is in the Glebe. 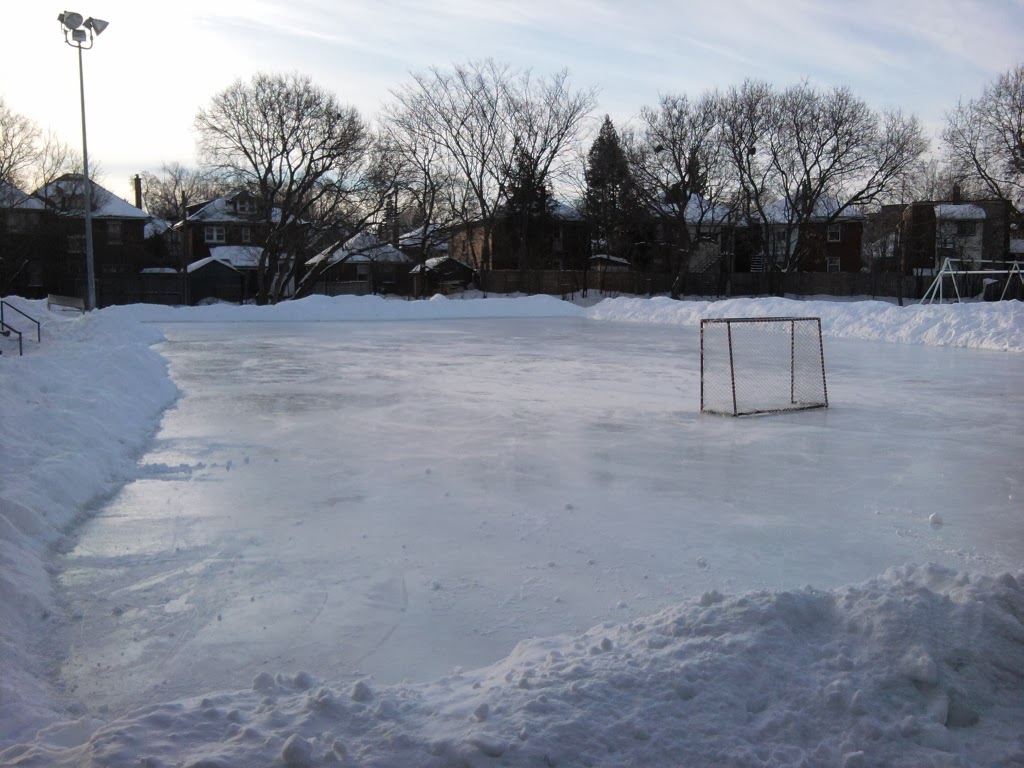 Most of these small rinks are maintained by area volunteers. 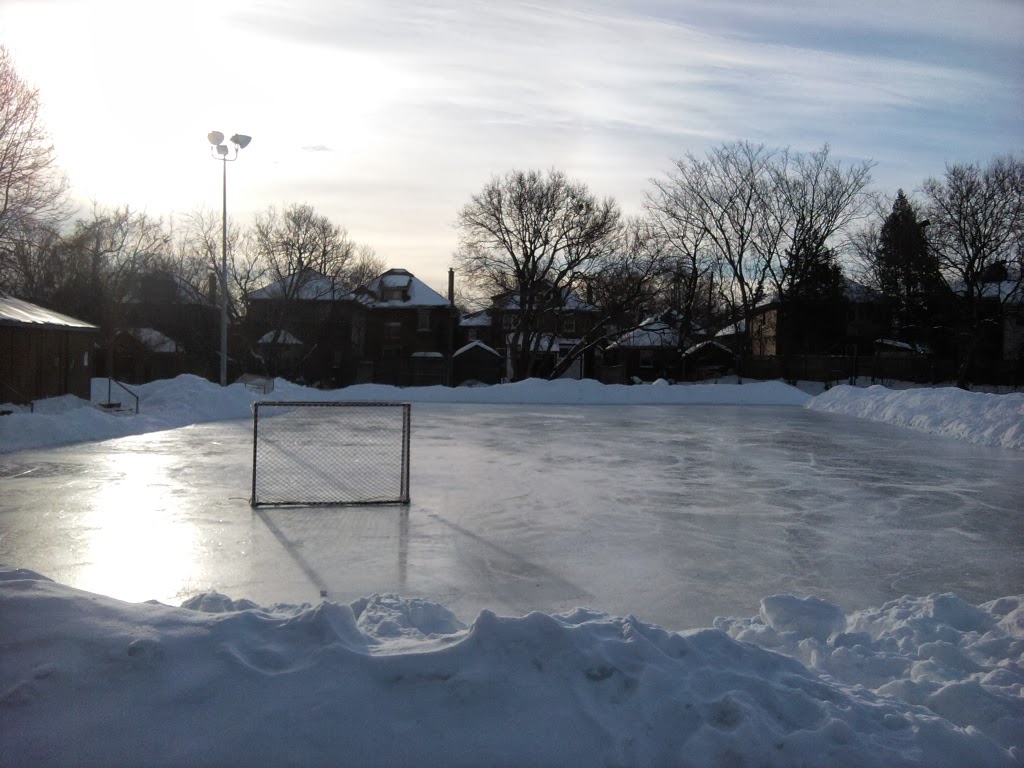 Such is the case down in Brewer Park, a minute's walk from my front door. Not only do they have hockey rinks set up for play, they also have a regulation sized long track skating oval here. It's the only outdoor oval of that size in the province; most speed skaters practice on indoor ovals. 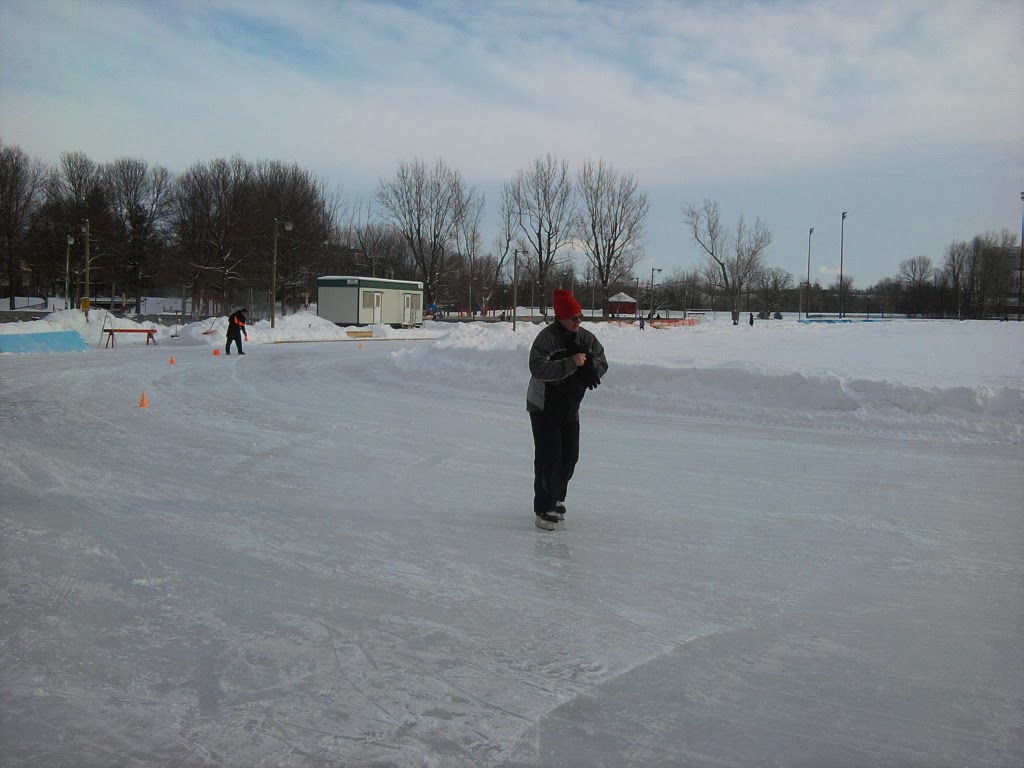 The building below used to be an Orthodox church, across from Dundonald Park. I've shown glimpses of it here during an autumn post, and took this back in December- either early in the morning or late in the day. Winter allows for a better frontal view, with all of the leaves off the trees. When the congregation moved on to larger quarters, the church got converted into studio apartments. 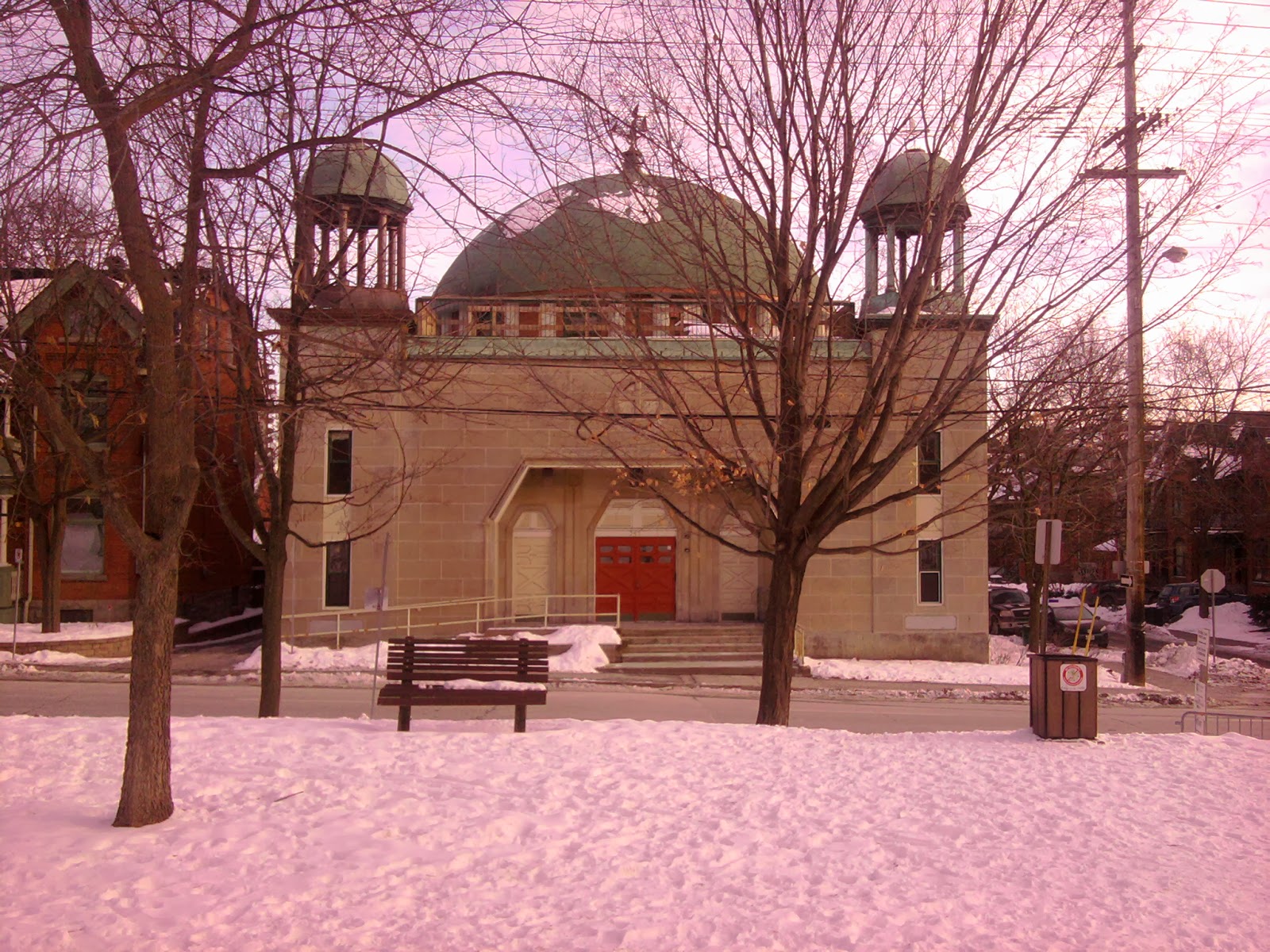 I'm finishing up with a shot from yesterday afternoon, on the Bank Street Bridge. The Canal is still open for skaters, and with March Break starting this week, it might well be open all week. 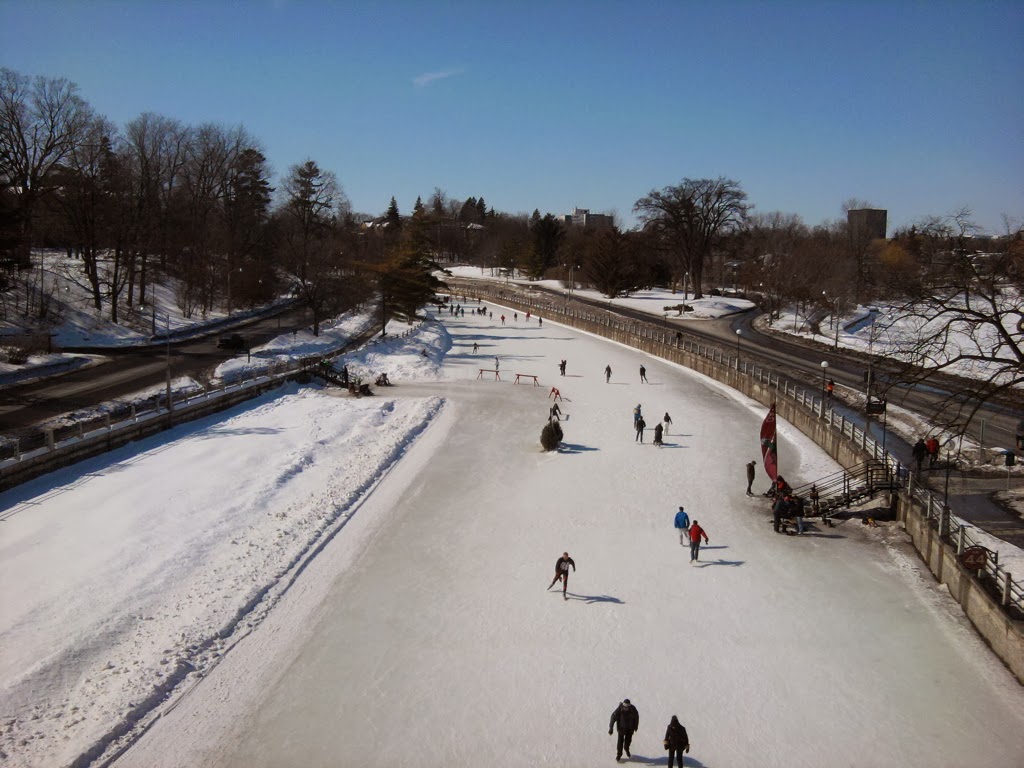