The Memorial Chamber: Back Within Sacred Ground

I was in the Memorial Chamber again at the end of the tour I took in December, as well as during my more recent trip inside. I have shown it to you before, here and here. These two lions stand sentinel at the entrance. 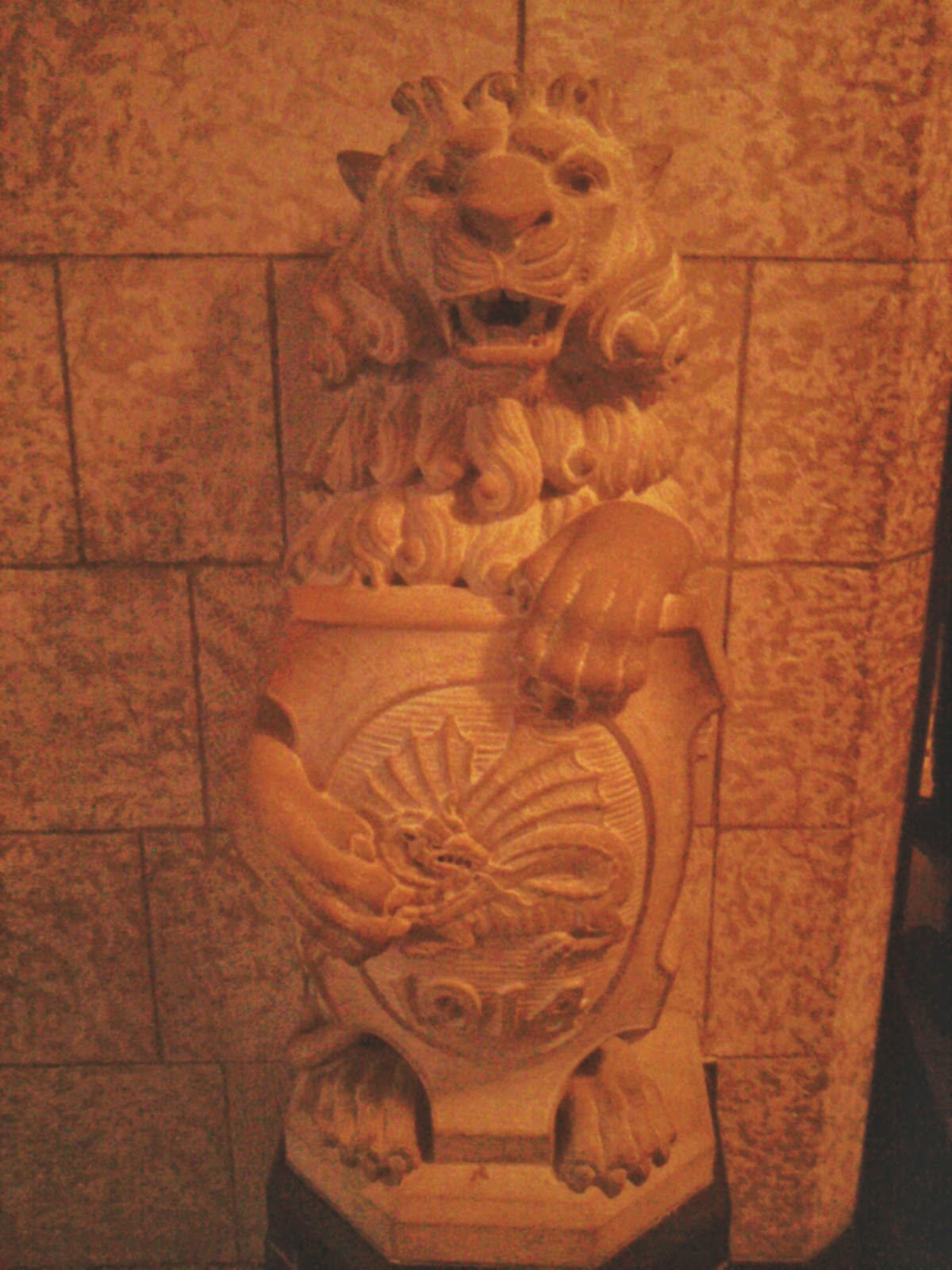 Their shields hold the dates of the Great War. 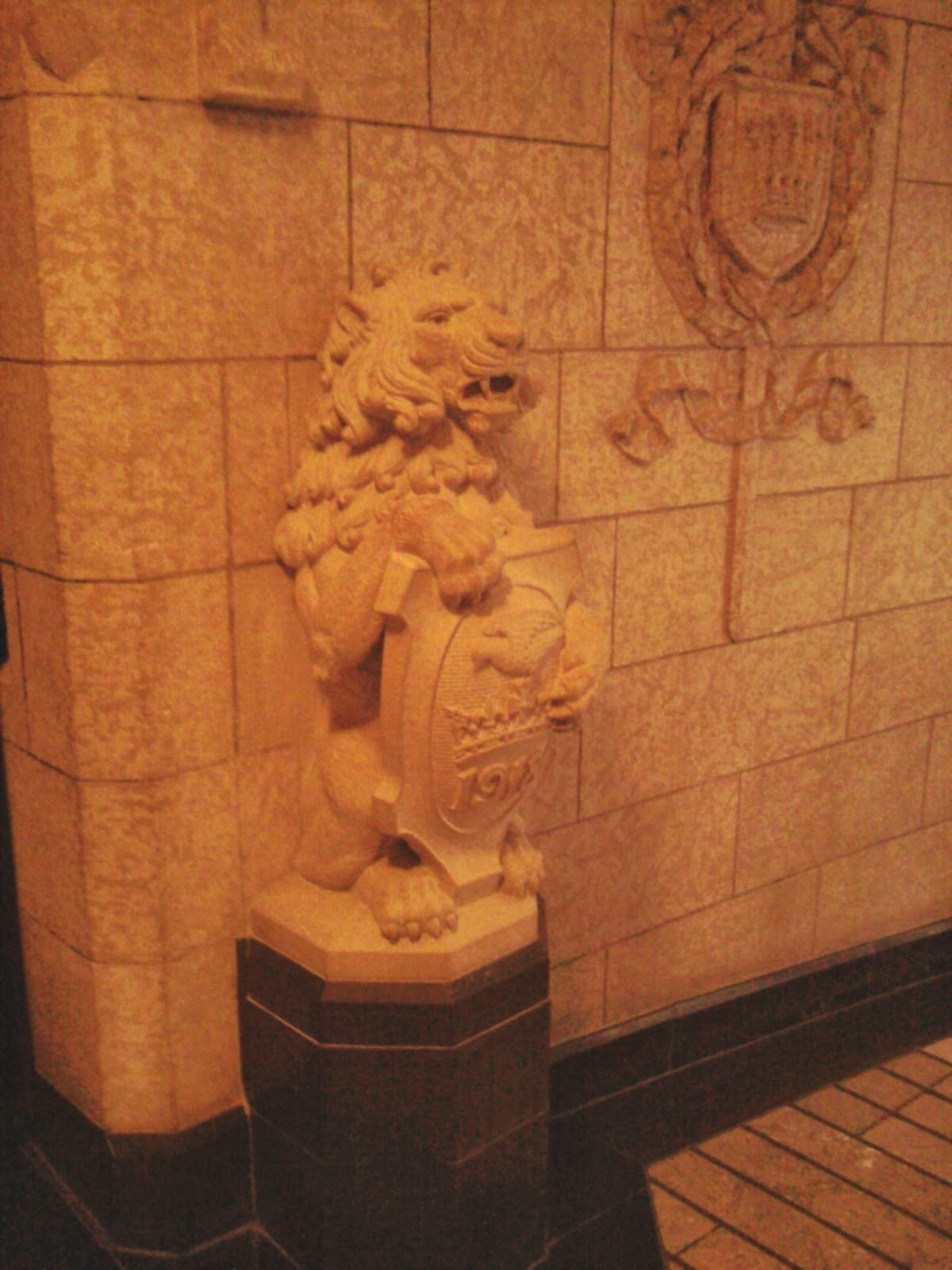 There's always something to photograph in here I might not have noticed before. And the carvings are exquisite work, done not just during the rebuilding of Centre Block, but through decades afterwards. 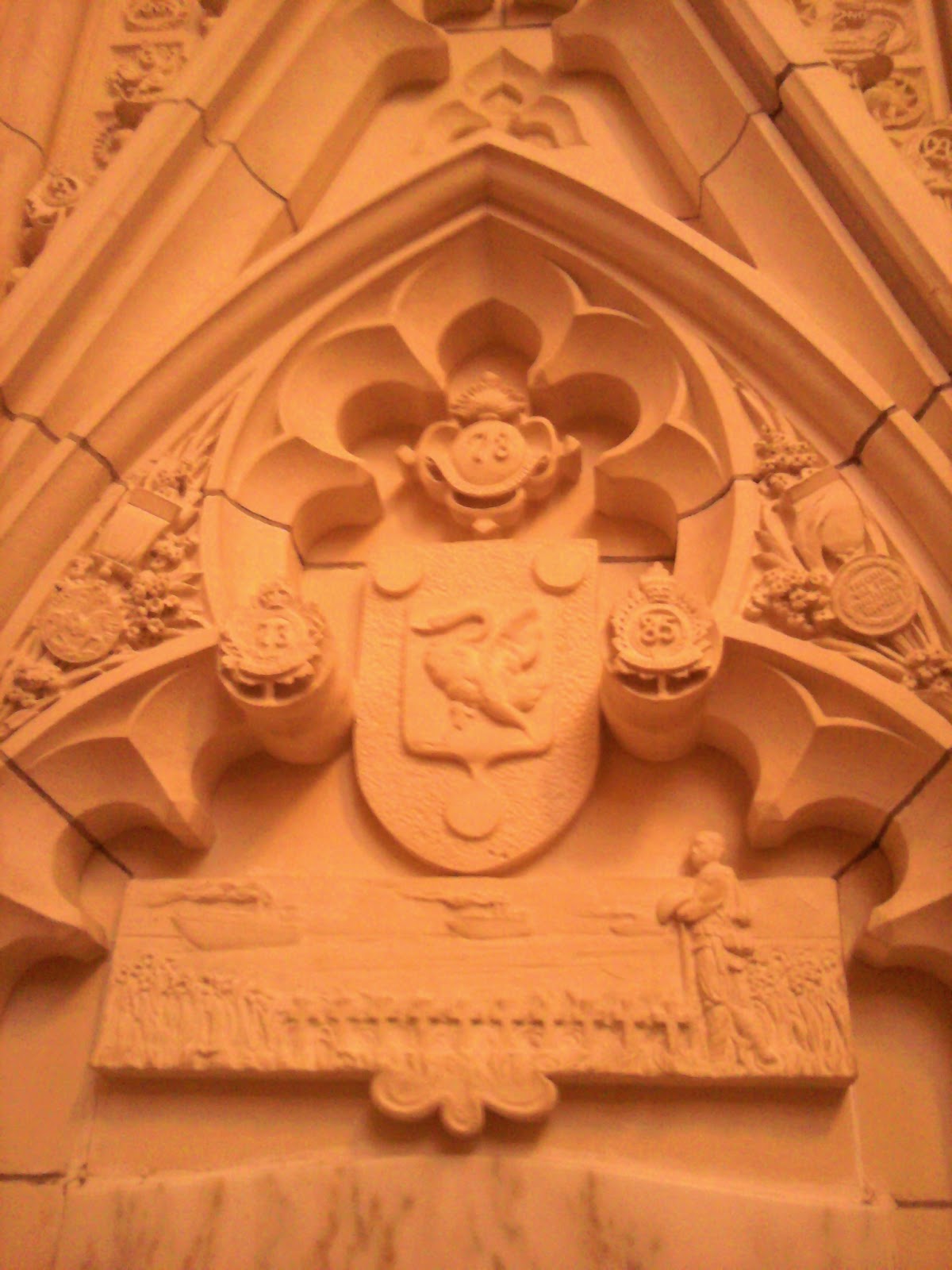 The war dead of Canada through early beginnings, two World Wars, Korea, and active service since are commemorated here. 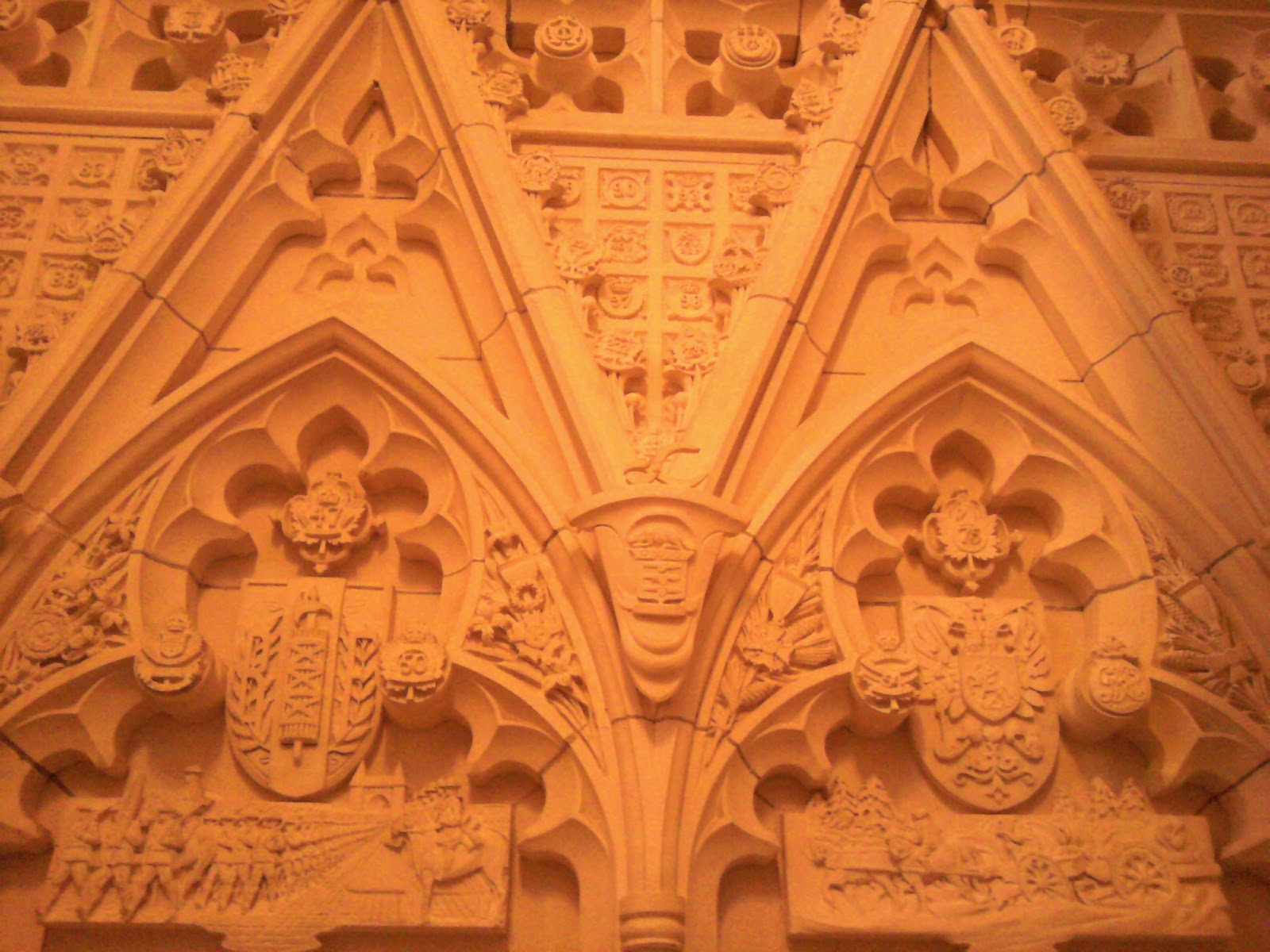 And the mason's work stands the test of time. 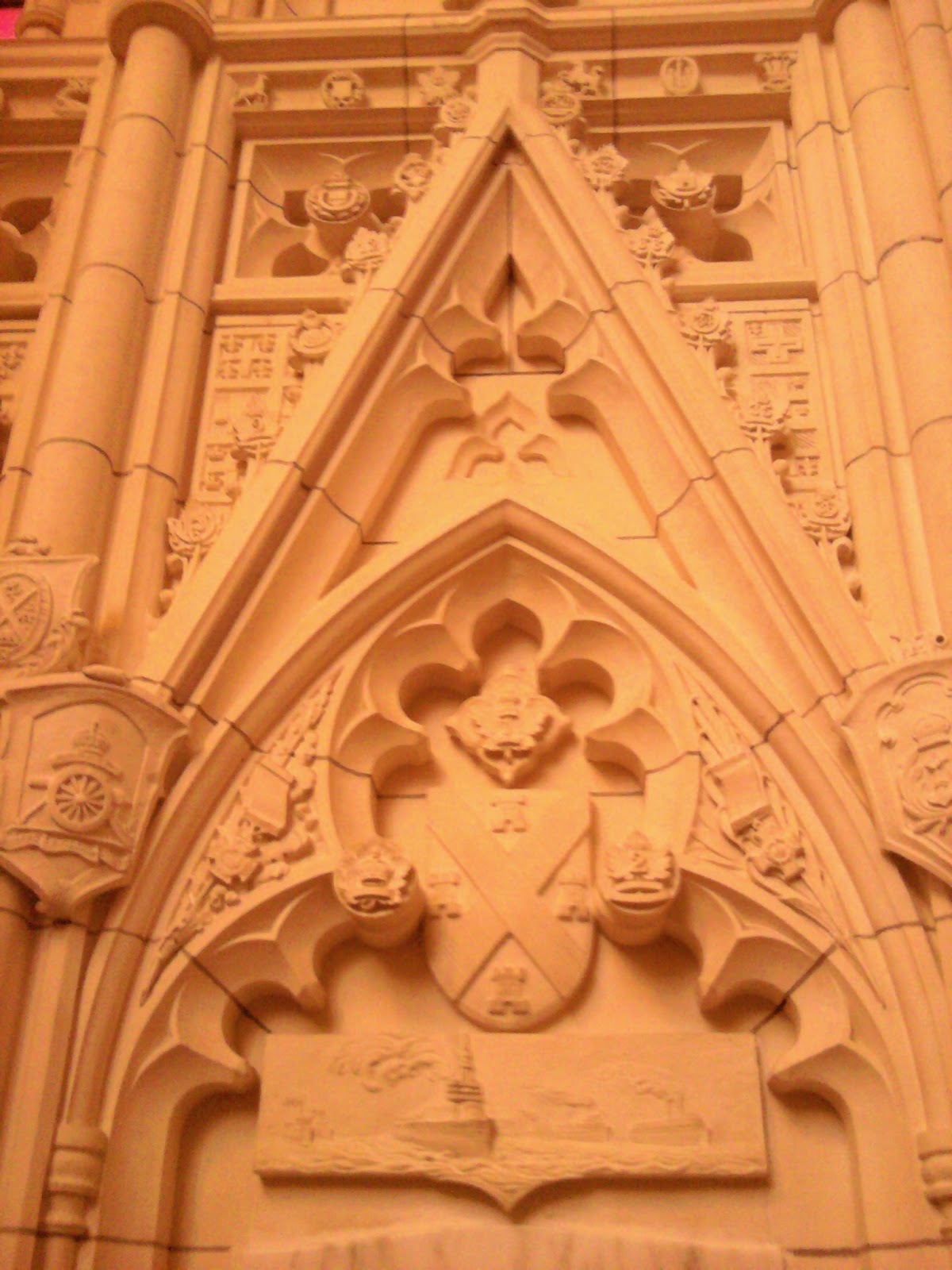 This particular panel I haven't shown you before refers to campaigns involving Canadians during the 19th century. More from inside the Memorial Chamber tomorrow. 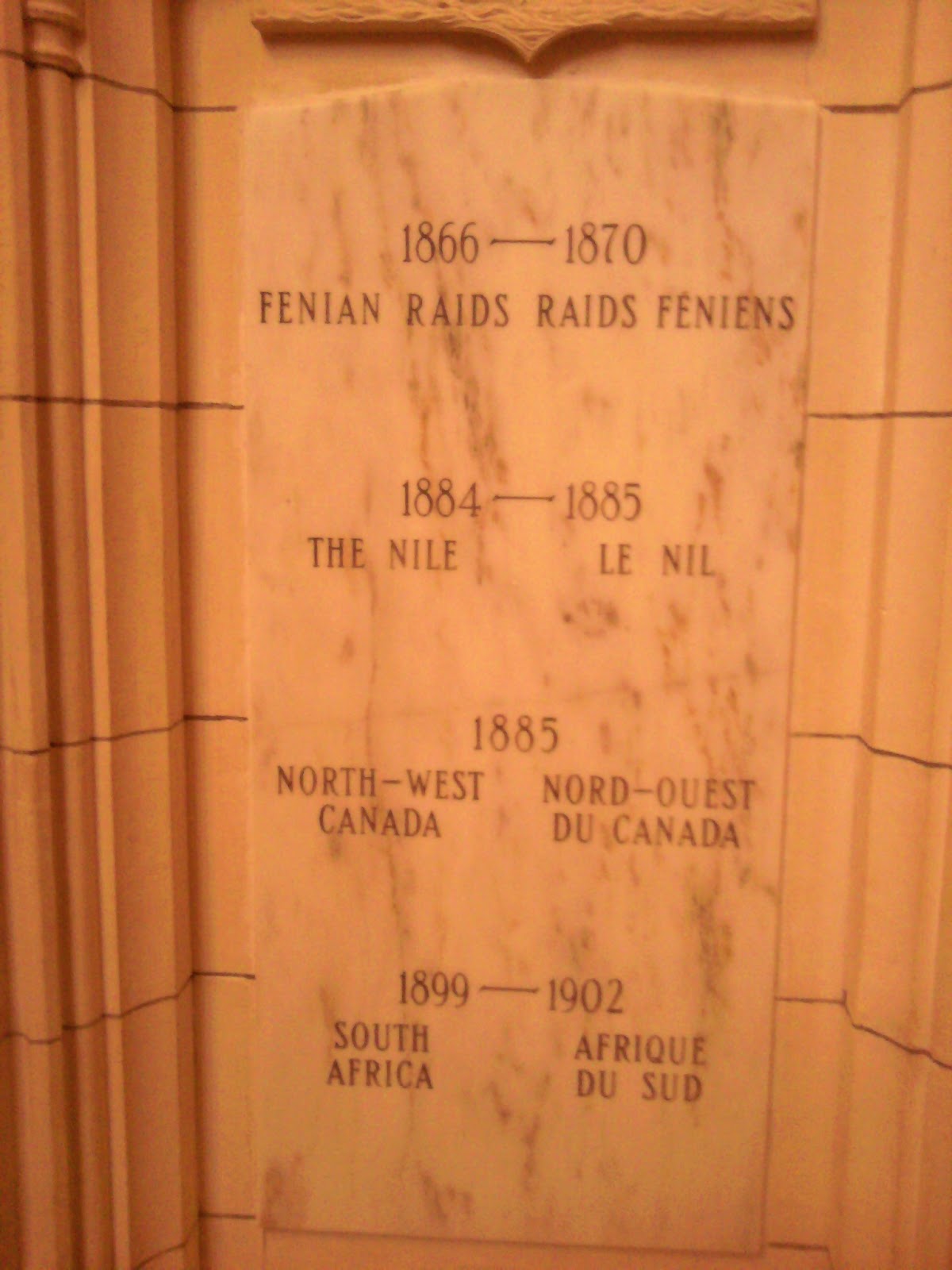