I'm starting off our tour today of the Museum of History with two temporary exhibits that were going on. This first one was ending in late February. It dealt with voodoo, or vodou, as it's also called, that peculiar mix of African religion and Catholicism particularly centered in Haiti. There were relics spread throughout this area, religious artifacts and ritual items, along with explanations of the development of the belief system. I found myself feeling rather uneasy walking through this exhibit area. Maybe it was the presence of the skulls. 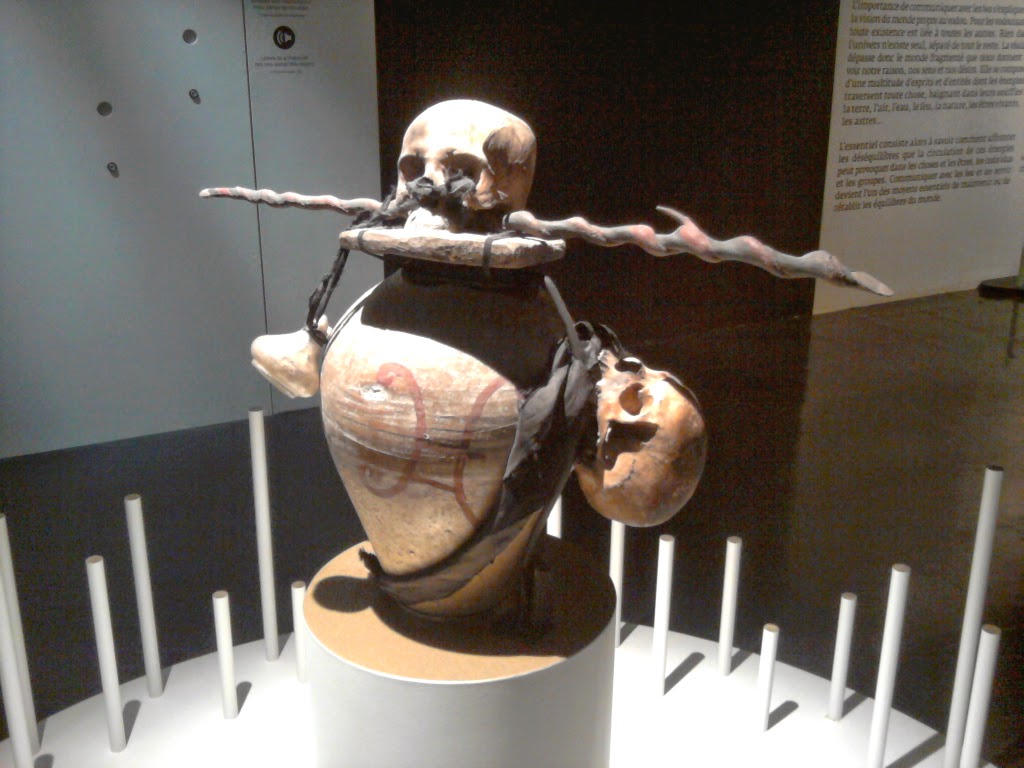 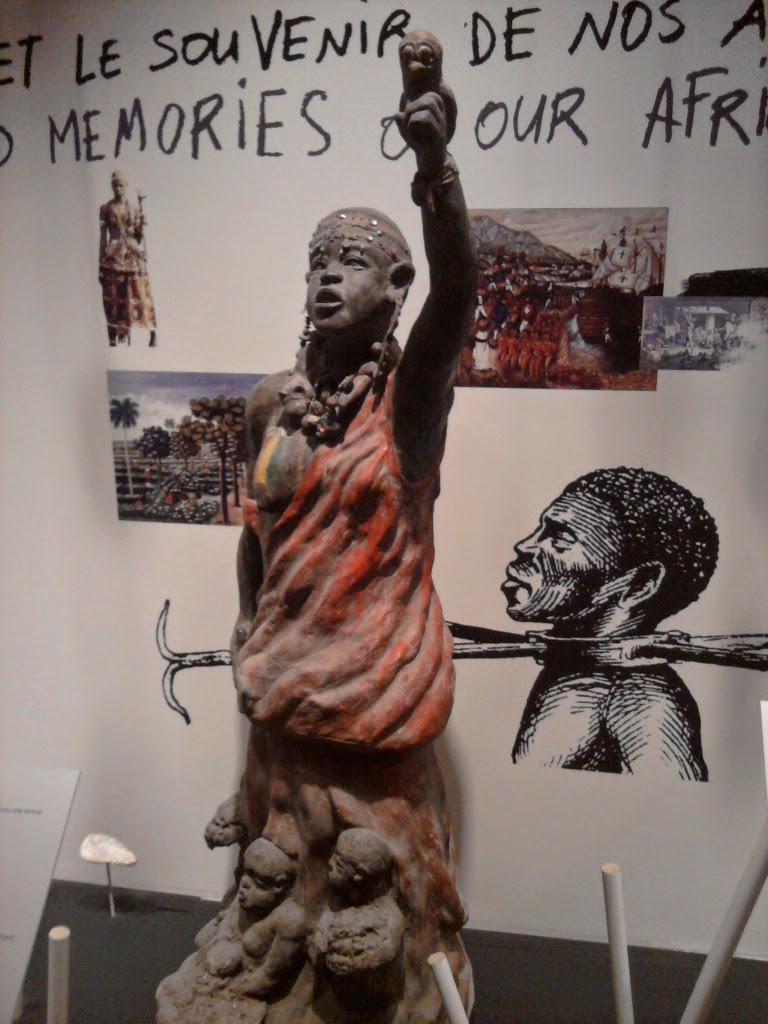 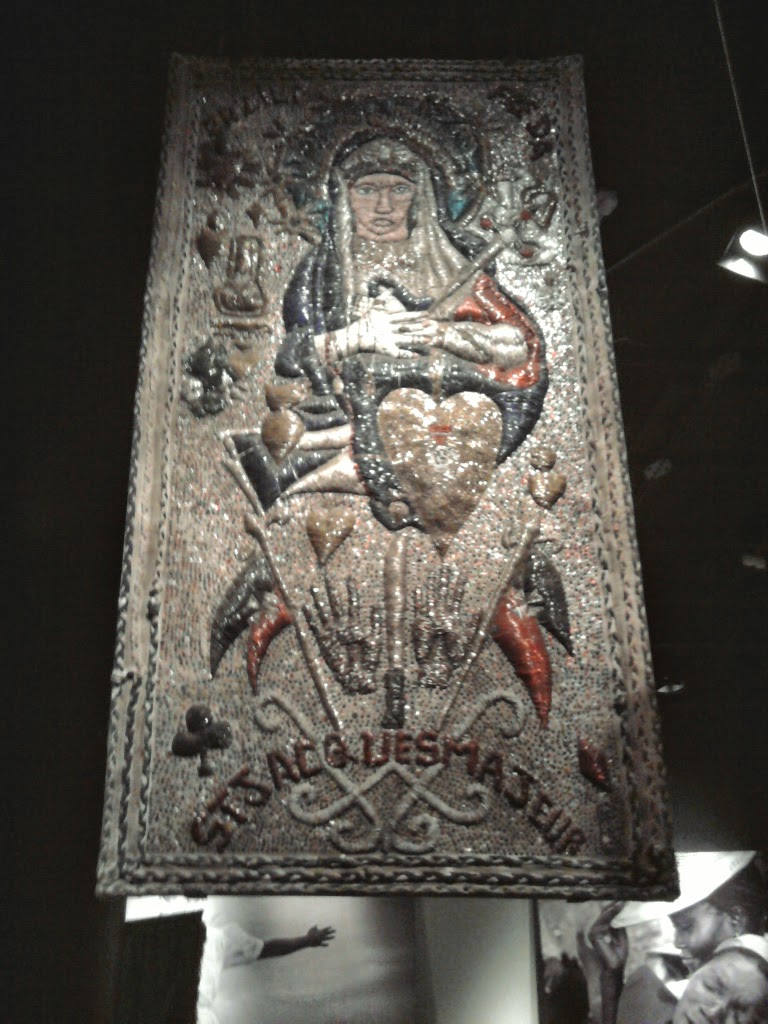 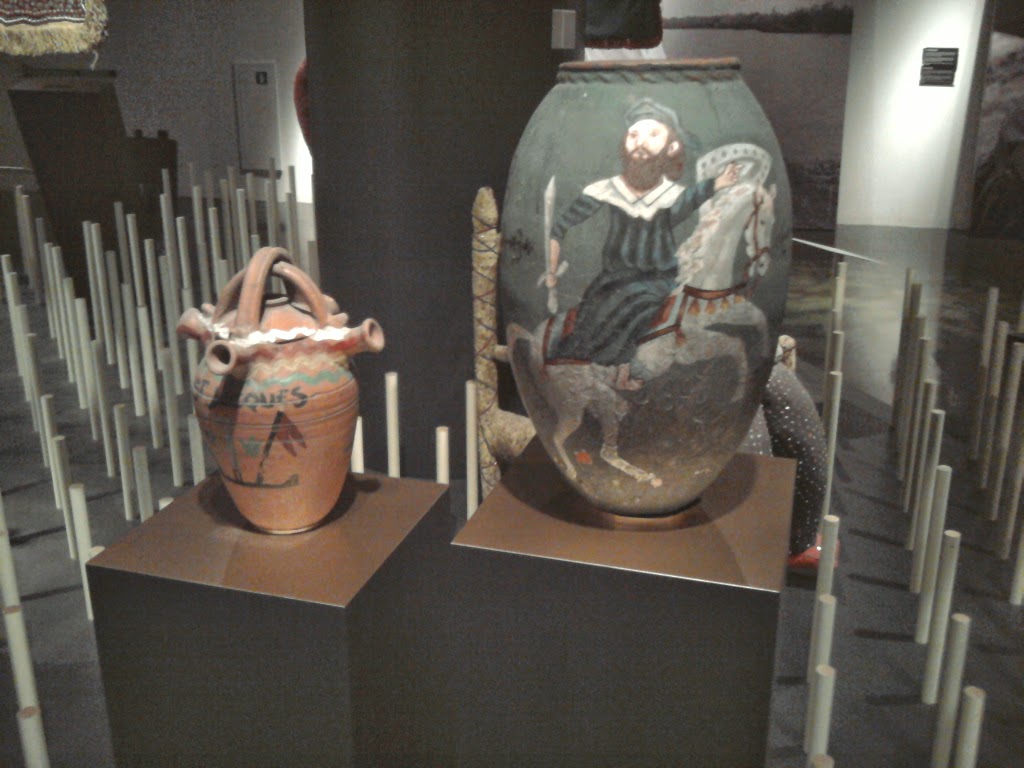 More from this exhibit tomorrow.