Carrying on with The Valiants today. Georgina Pope is represented here. She was a nurse, awarded the Royal Red Cross for conspicuous service in the field, first matron in the Medical Corps, and served during the First World War. 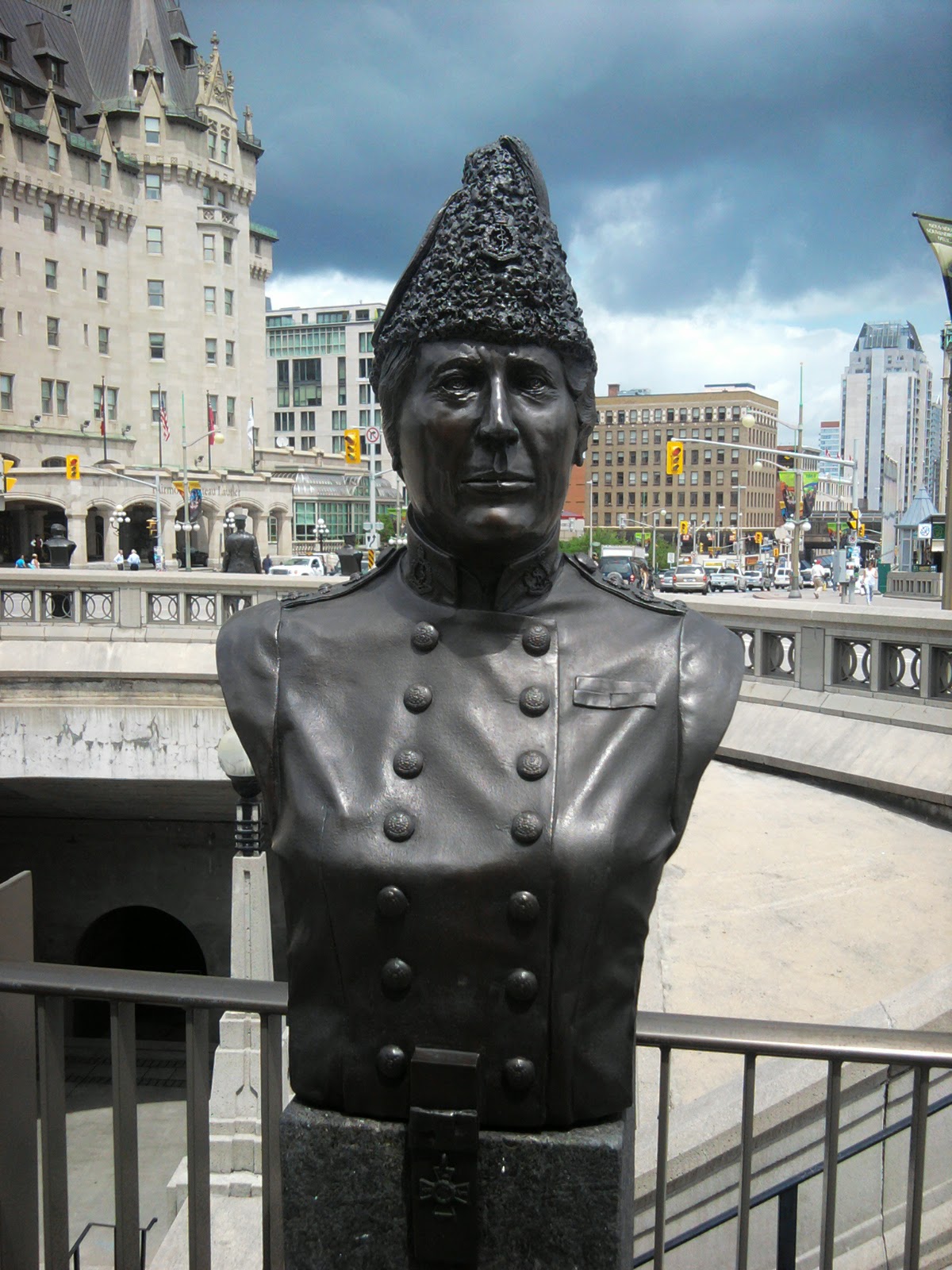 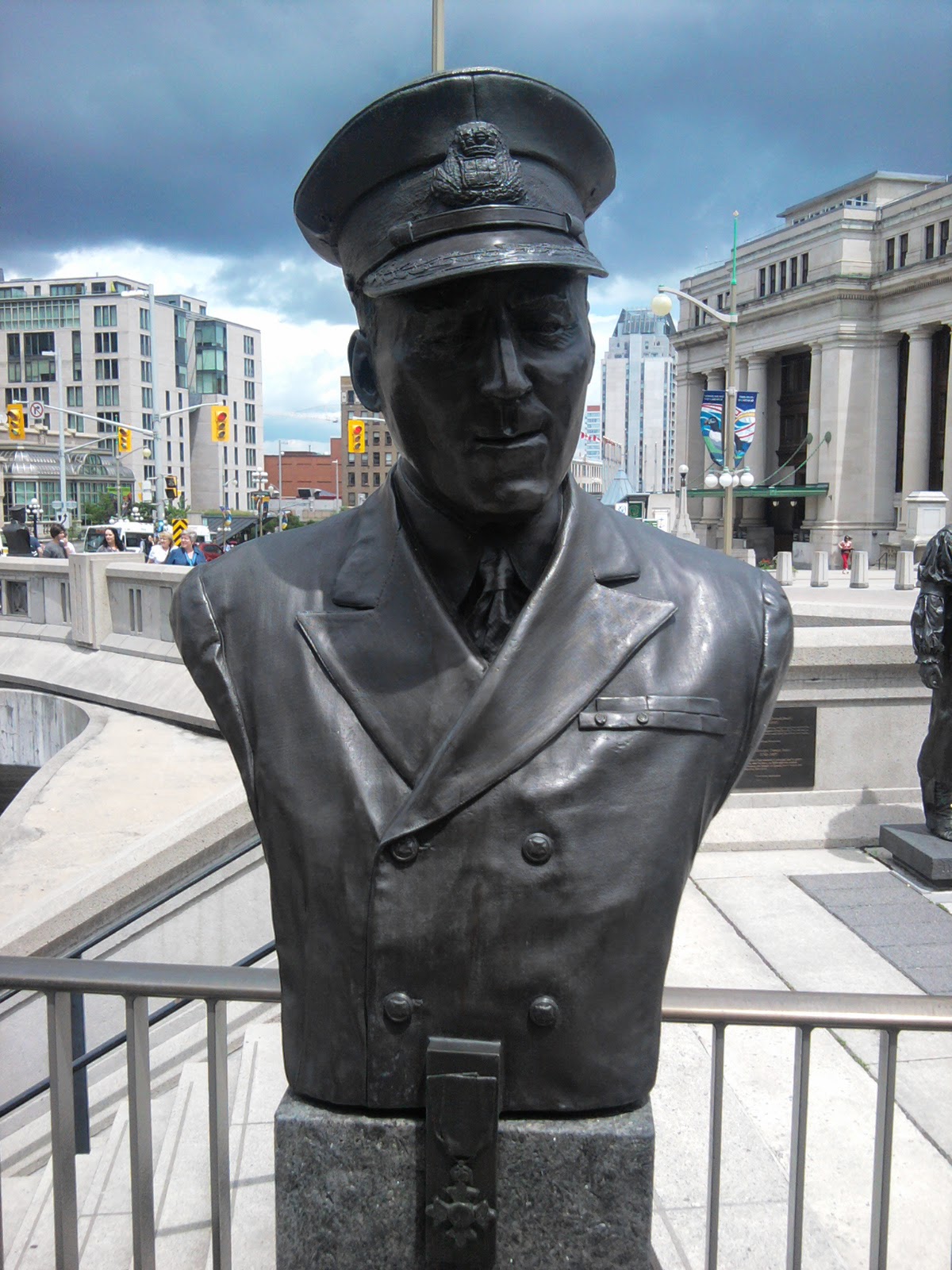 Corporal Joseph Kaeble was a soldier of the First World War, fighting along the Western Front as part of the Canadian Expeditionary Force. His final act, which won him the Victoria Cross, was a repulse of fifty attacking Germans against the remainder of his wounded battalion in 1918. 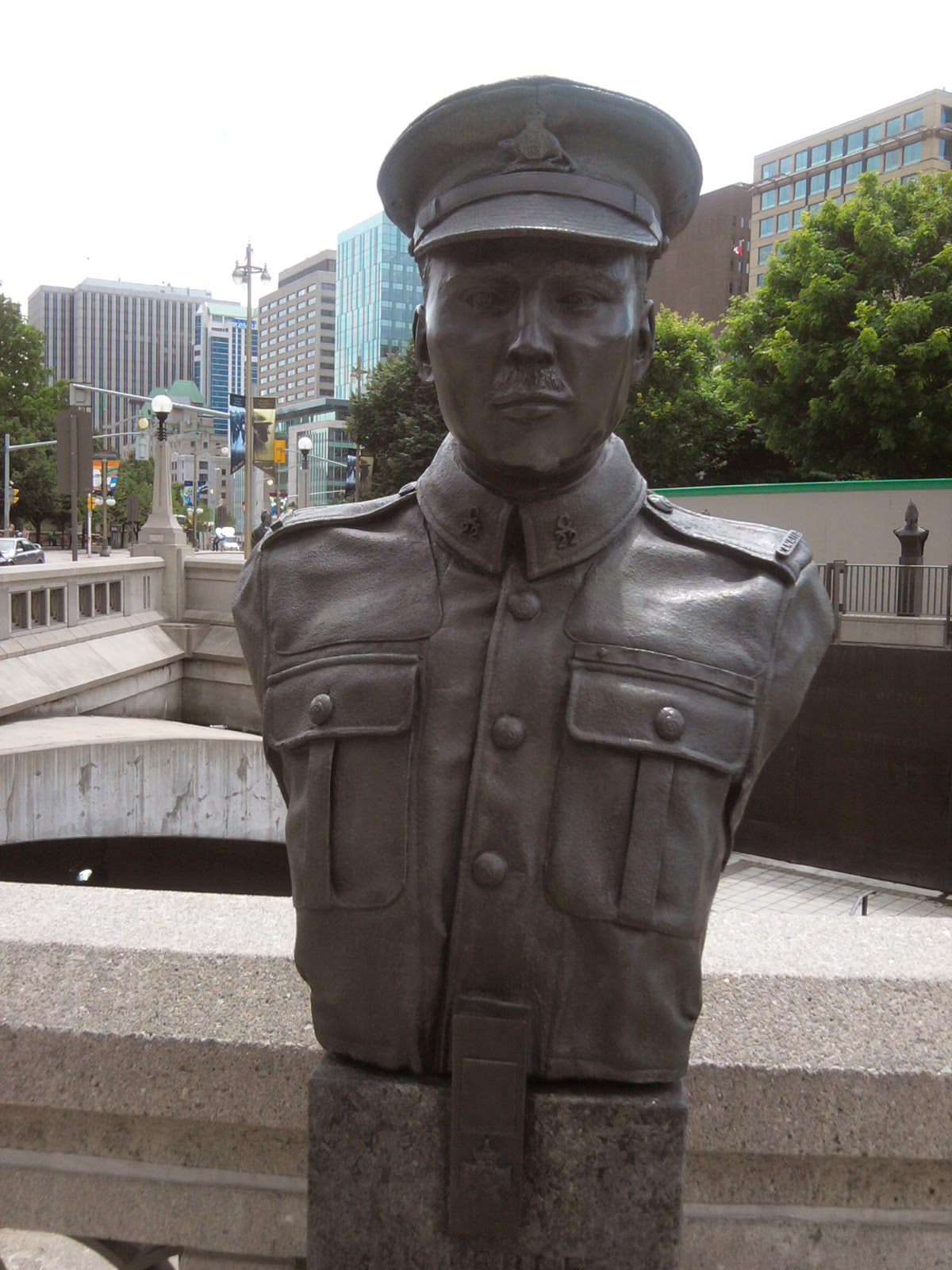 Major Paul Triquet served during the Second World War, earning the Victoria Cross for leading his men in capturing Casa Berardi during the Italian campaign in 1943. 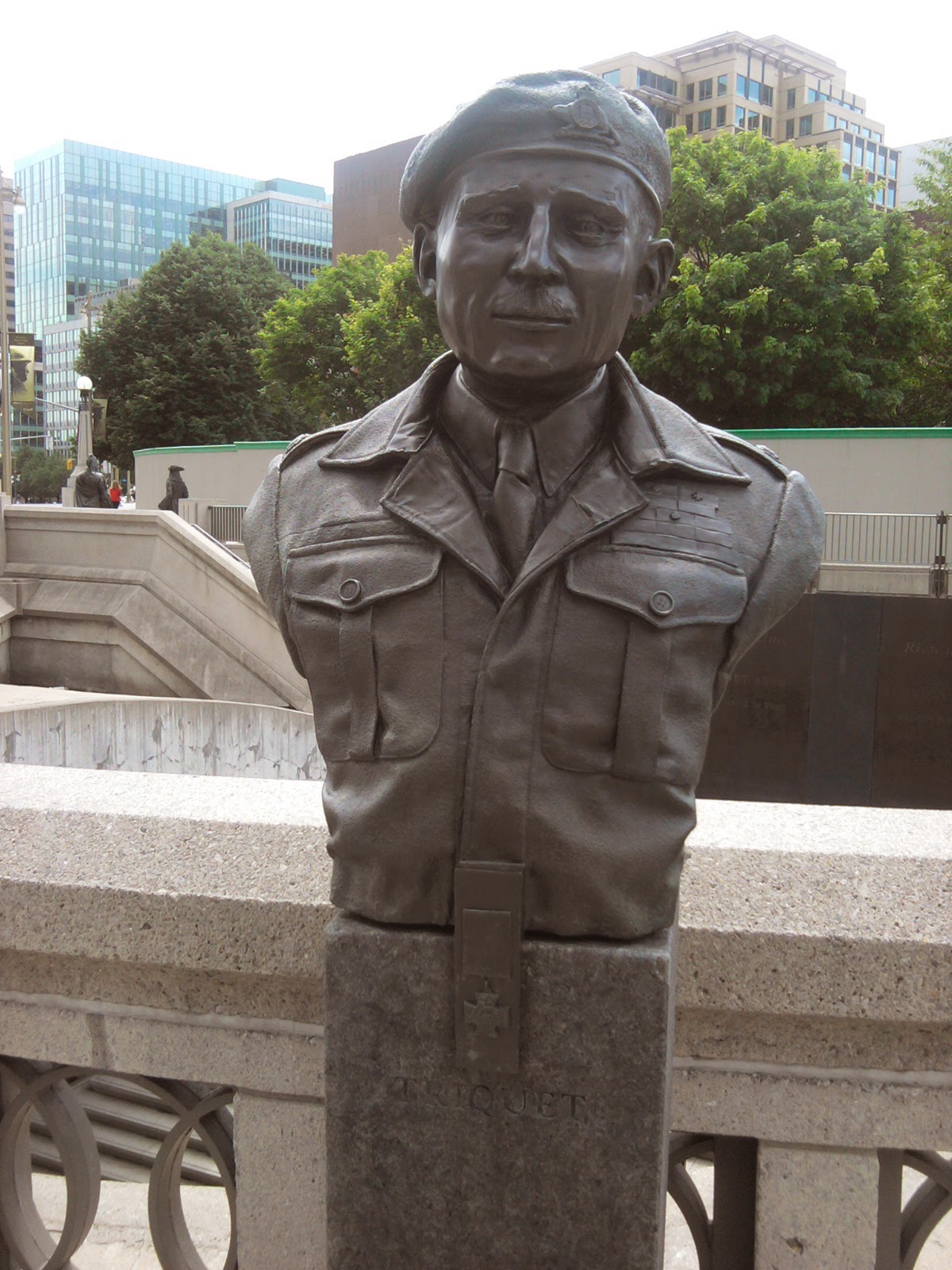