A Home For Prime Ministers

Laurier House is a National Historic Site in Sandy Hill, a neighbourhood east of the University of Ottawa. It was home to two of our Prime Ministers, Wilfred Laurier and William Lyon MacKenzie King. It took part in Doors Open once again this year, though it is open to the public throughout the year. However, photographs inside are not permitted; more's the pity. 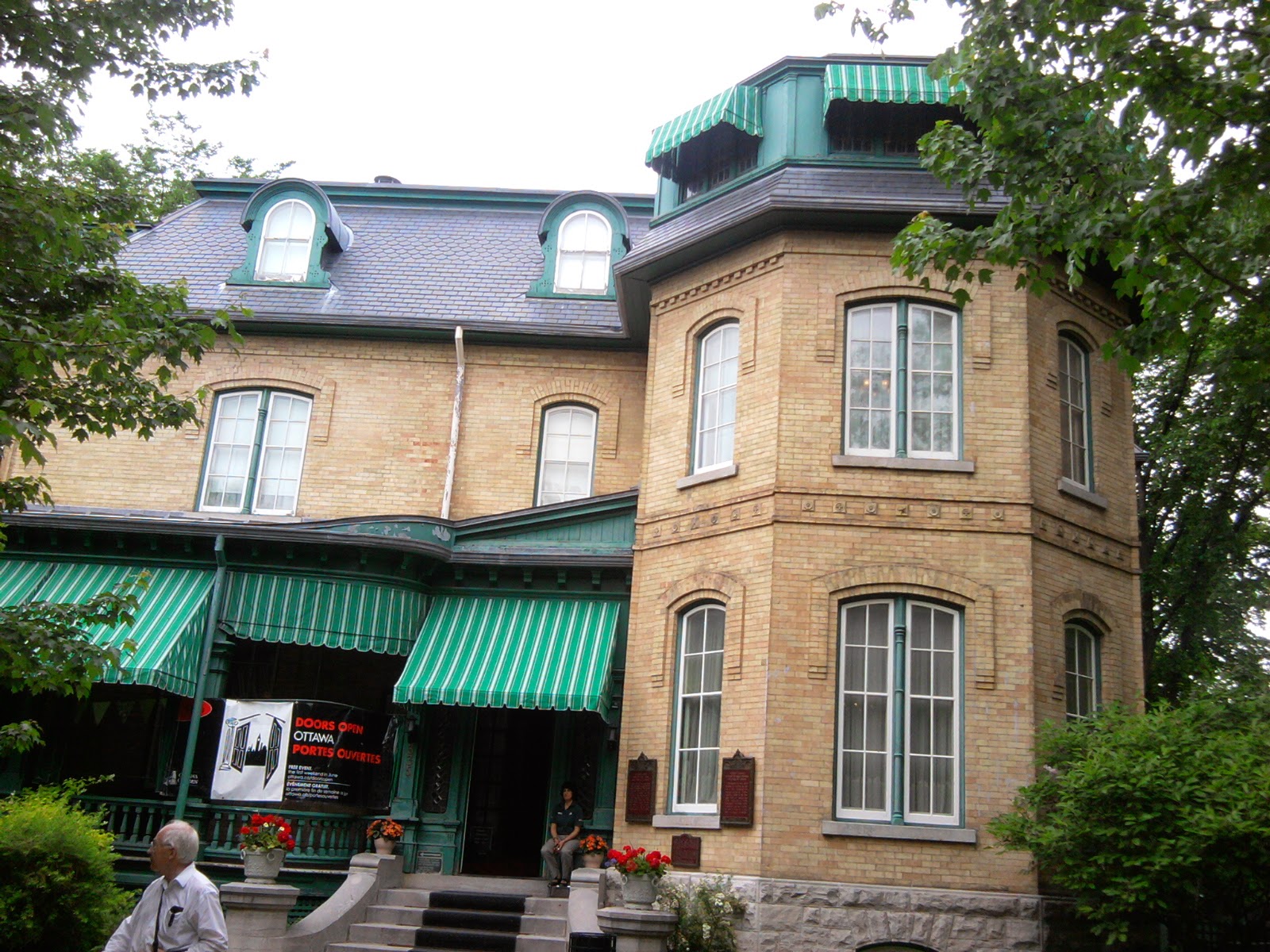 The house dates back to 1878, and was the residence for Laurier and his wife Zoe from 1897 until their deaths. It was willed to Mackenzie King, who left the house in his will to the nation upon his death. The house is managed by Parks Canada, and contains rooms decorated with personal items and furnishings from the residents, in the fashion of the time. 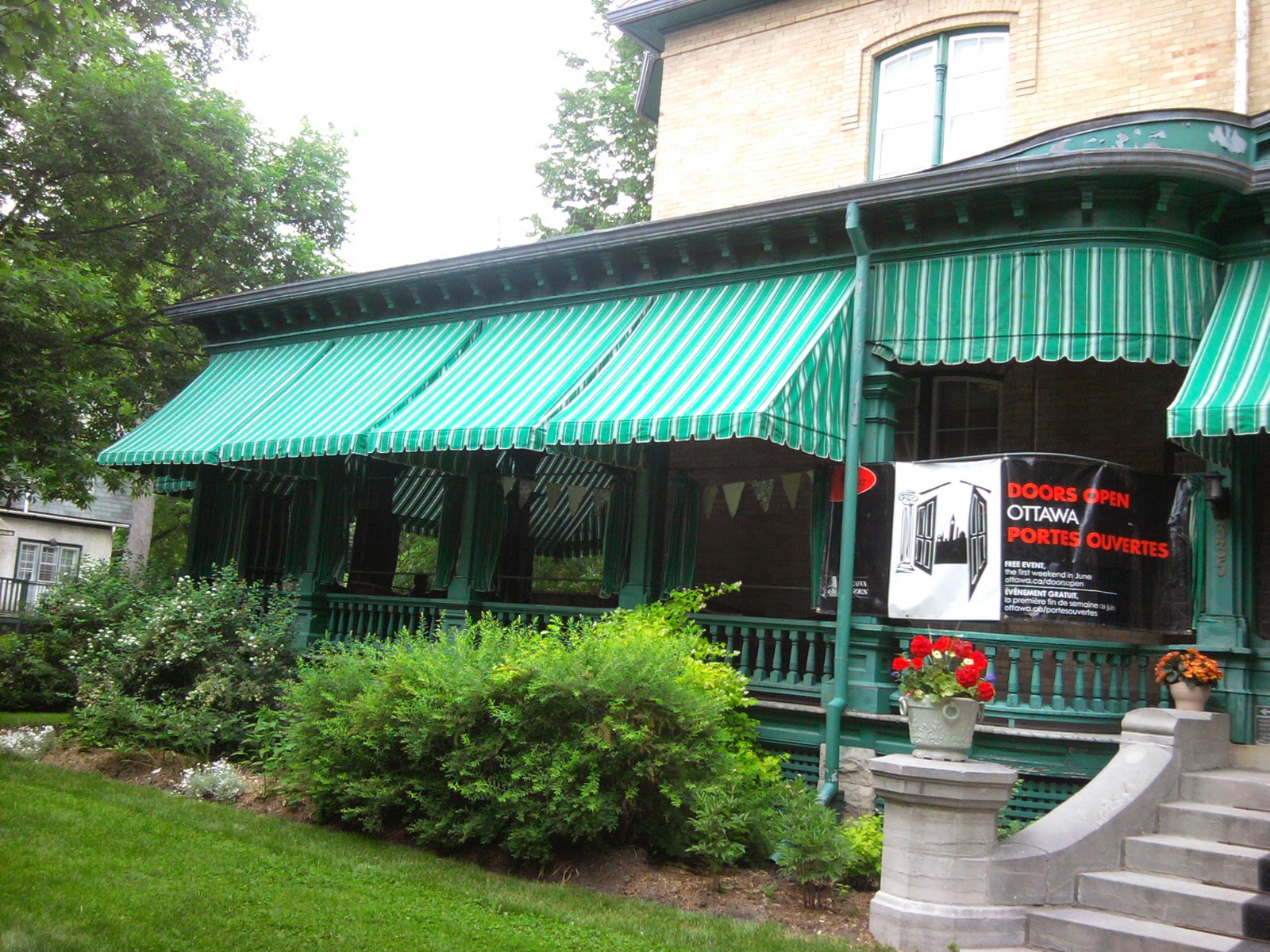 There are all sorts of unusual things to be found inside, including one of those pianos that plays itself, and a plaster casting of the hands and face of Abraham Lincoln, done in 1860. It's peculiar to look at that face all this time later. One of the staff explained that the casting is one of three copies in the world; another copy is in the Smithsonian, while the last is in a private collection in the United States. 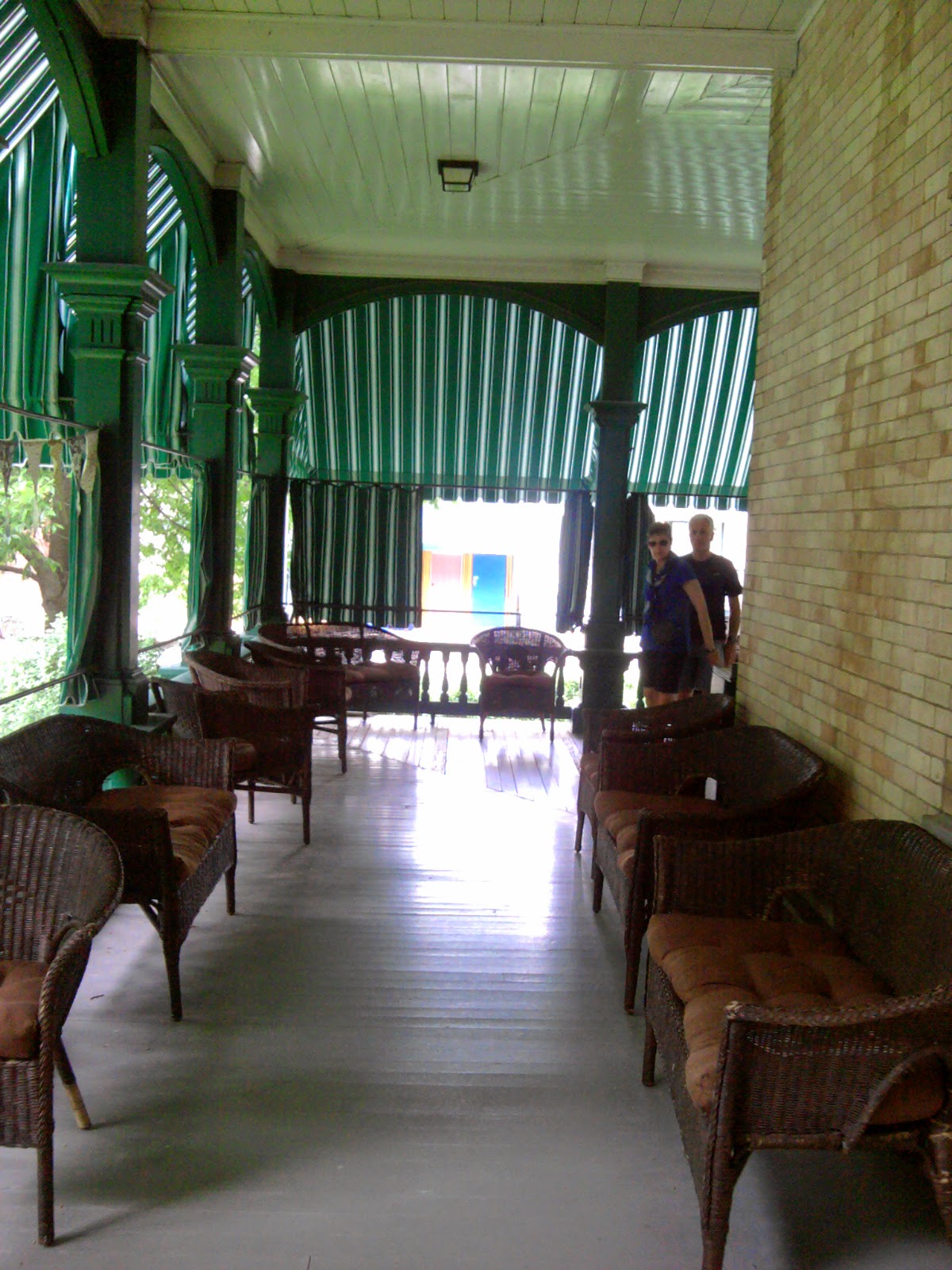 The wraparound porch outside is an ideal place to sit for a spell. In their time, I imagine the Lauriers and Mackenzie King would have made good use of it. 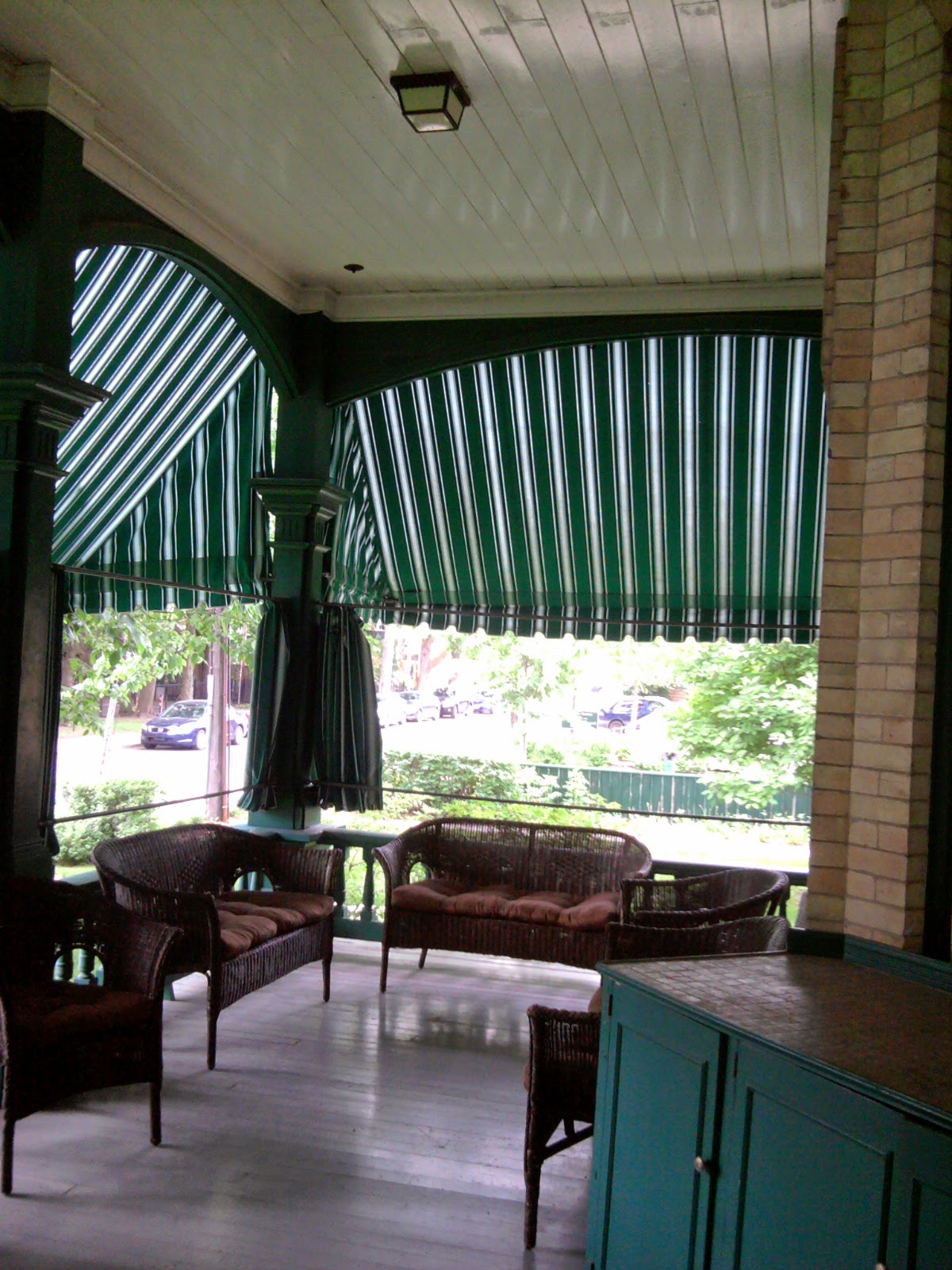