Playing Games In The Nest

I have some action shots for you today. The Raven's Nest is the name for the largest gym in the athletics complex at Carleton University, so named for the sports teams, the Ravens. The men's basketball team here is the best in the country, having had won almost all of the championship titles since 2002. Games in here tend to be well attended, and the team performs at the top of their game.

In August, a number of American college teams came up for some inter-league play, including the Hoosiers. It was mentioned in some of the papers that people drove up from Indiana for the occasion, since the games there are sold out long in advance, and this was a chance to see the team they root for in person. 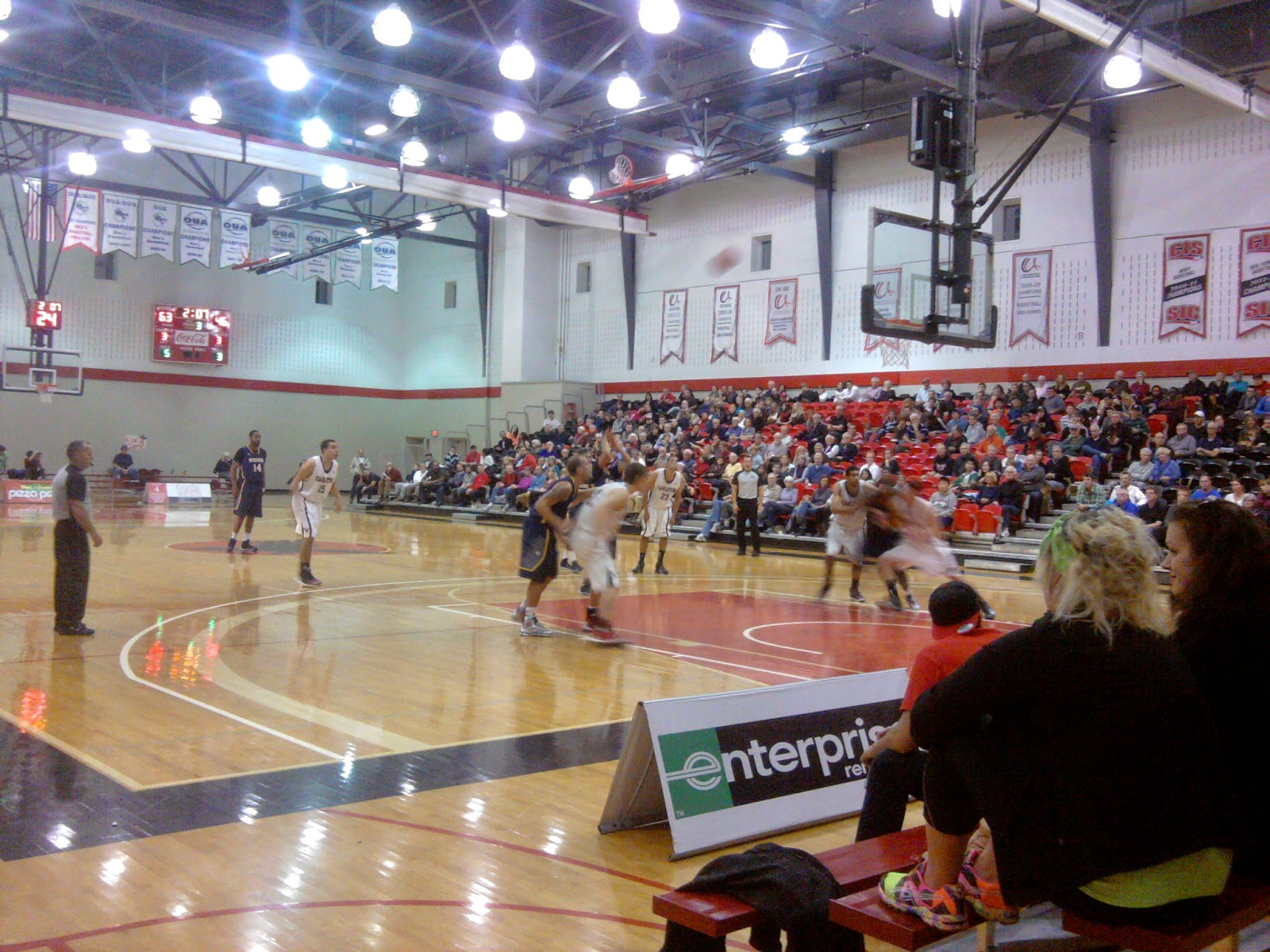 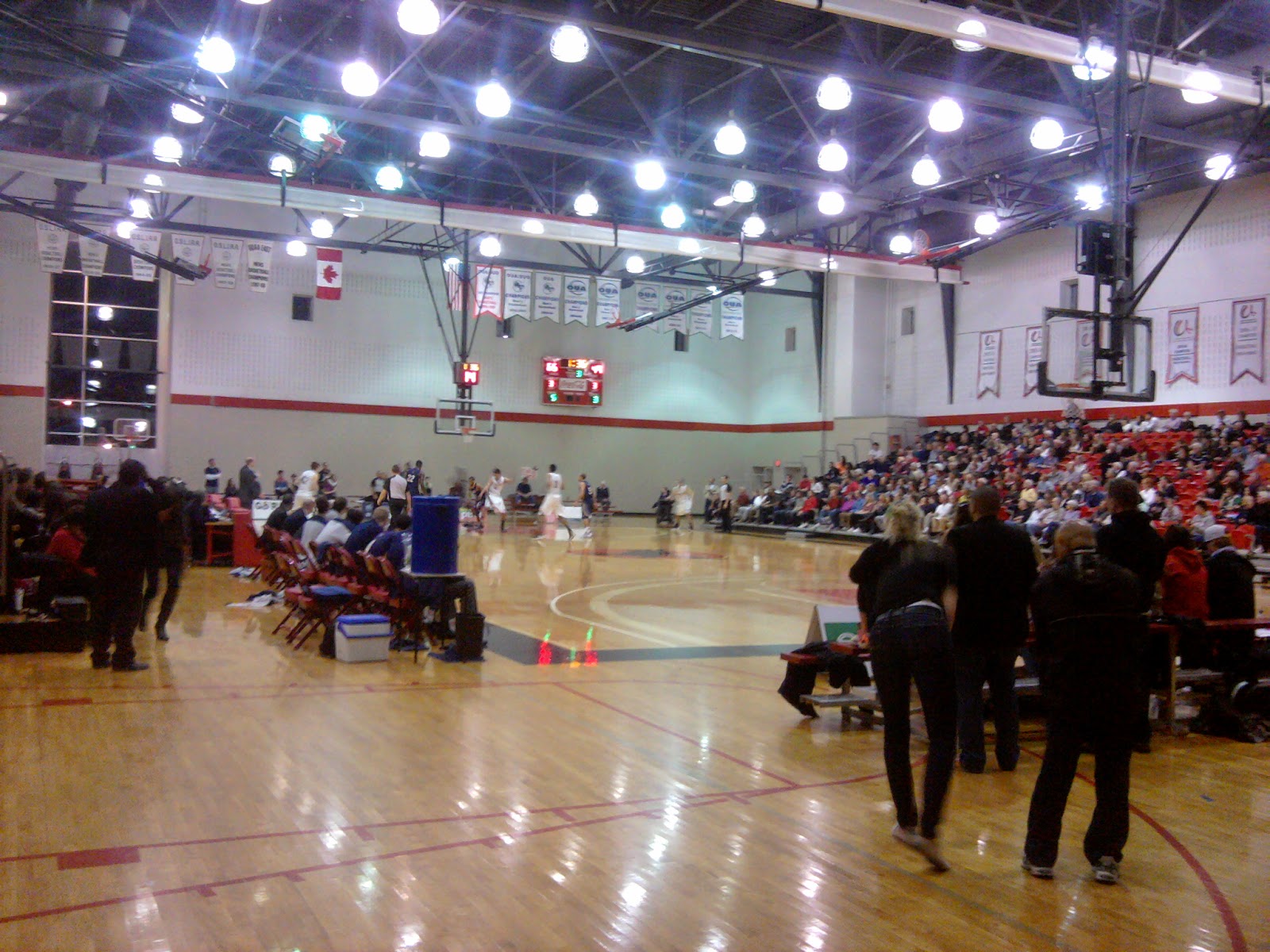 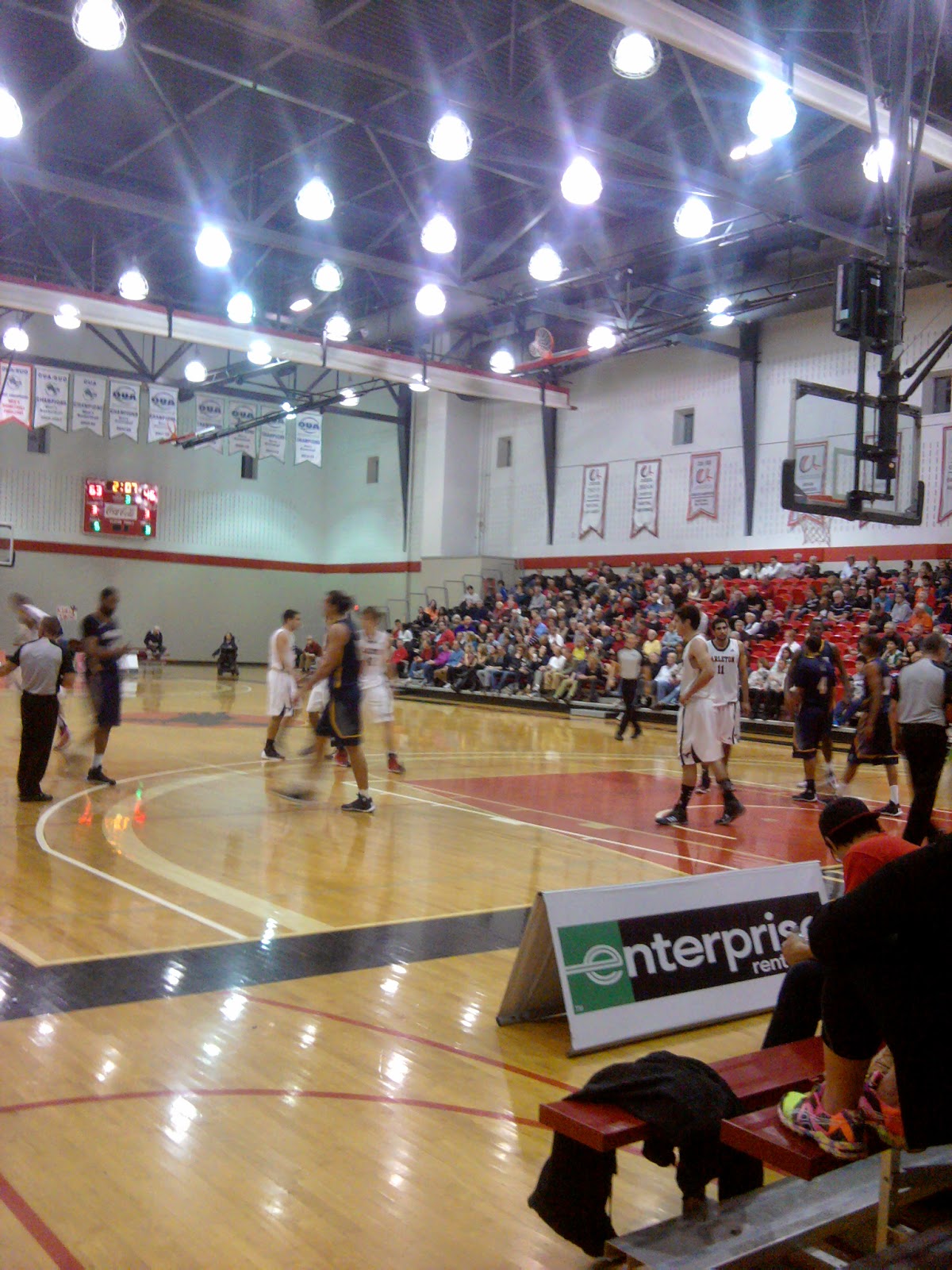 A reminder to members of City Daily Photo: the theme for November is Landmarks.