"Politics is the skilled use of blunt objects." ~ Lester Pearson

"Ninety percent of the politicians give the other ten percent a bad name." ~ Henry Kissinger

"Unlike some politicians, I can admit to a mistake." ~ Nelson Mandela

"Listen, I'm a politician, which means I'm a cheat and a liar, and when I'm not kissing babies, I'm stealing their lollipops." ~ Jeffrey Pelt, The Hunt For Red October 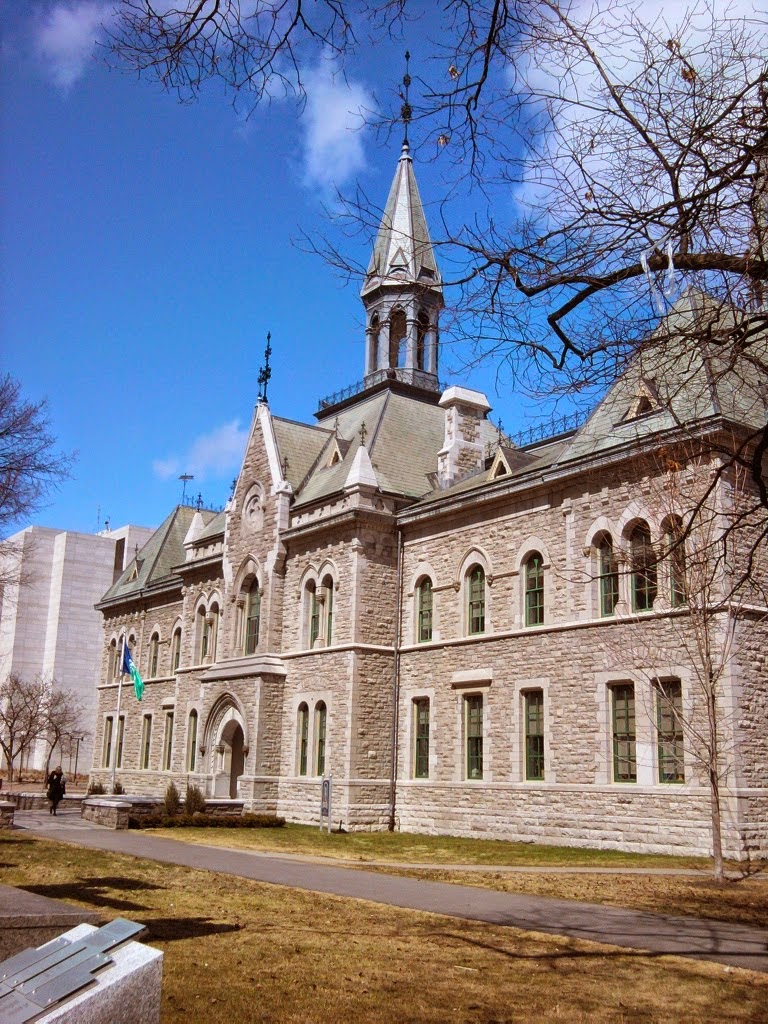 Today is the day across Ontario for municipal elections, with mayors, councilors, and school board trustees all running for office. I thought this spring archive shot of the Heritage Building at City Hall would do nicely. I  have already voted in an advance poll. Our mayor is almost certain to win re-election; his only two serious opponents leave much to be desired in actual ideas and competence. While I disagree with his cheerleading of the Lansdowne Park project and think he's far too fond of photo ops, those are the only issues I have with him. Otherwise, he's bland but does reasonably well. With the events of last week, he came across as calm and steady (imagine the current mayor of Toronto in the same situation had it happened there).

Speaking of which, to my readers in Toronto: I hope your city does the country a favour and turfs out all three members of that reprehensible family of drunken hillbillies running for office. Yes, I mean Rob, Doug, and Michael Ford. Enough is enough of the Ford circus in whatever combination. And check out my election day prediction over at my writer's blog.

For those of you who might not have seen these the first time around, the parody bobbleheads are still more accurate than Rob Ford's official version. 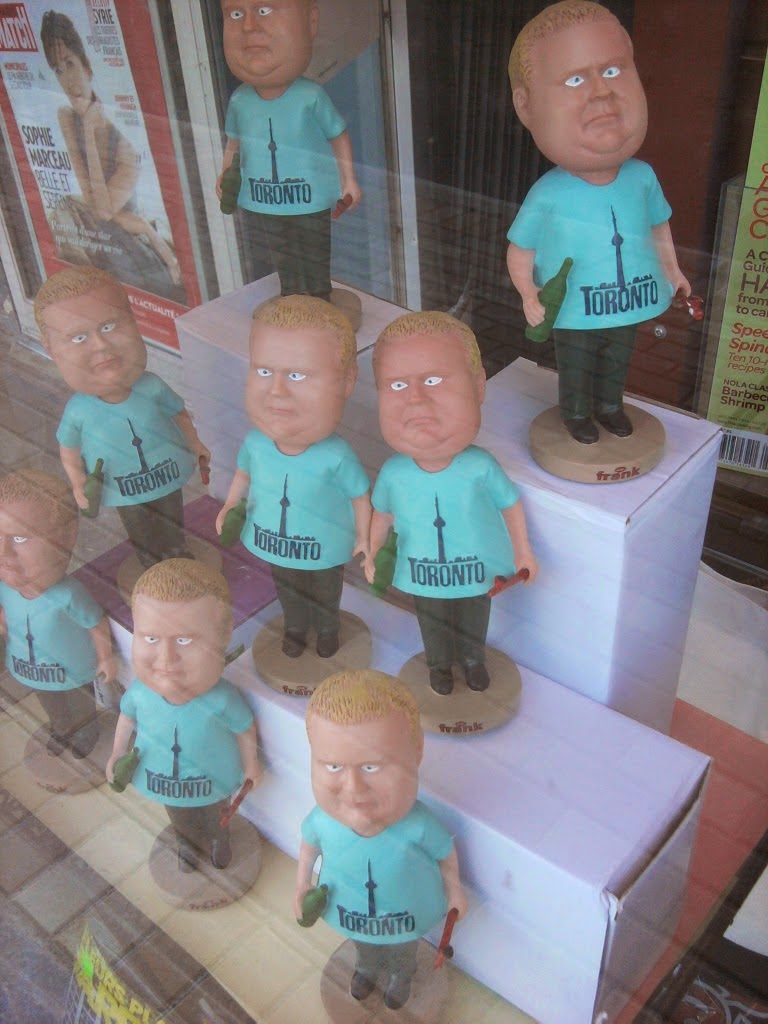