The first day of each month is a theme day for City Daily Photo bloggers, and for May, that theme is Revolution, courtesy of Chrissy Brand at Mancunian Wave. You can find out how other photobloggers are interpreting this theme here.

I decided on the American Revolution for this theme day. The Revolutionary War certainly had an impact in Canadian history. American forces under Richard Montgomery and Benedict Arnold (yes, that Benedict Arnold) invaded Quebec in 1775, meeting defeat in the Battle of Quebec and being driven out by British forces under General Guy Carleton. After the war, many Americans still feeling loyal to Britain came north, settling in Ontario, Quebec, and the Maritimes, so the Revolution greatly influenced the development of our nation. 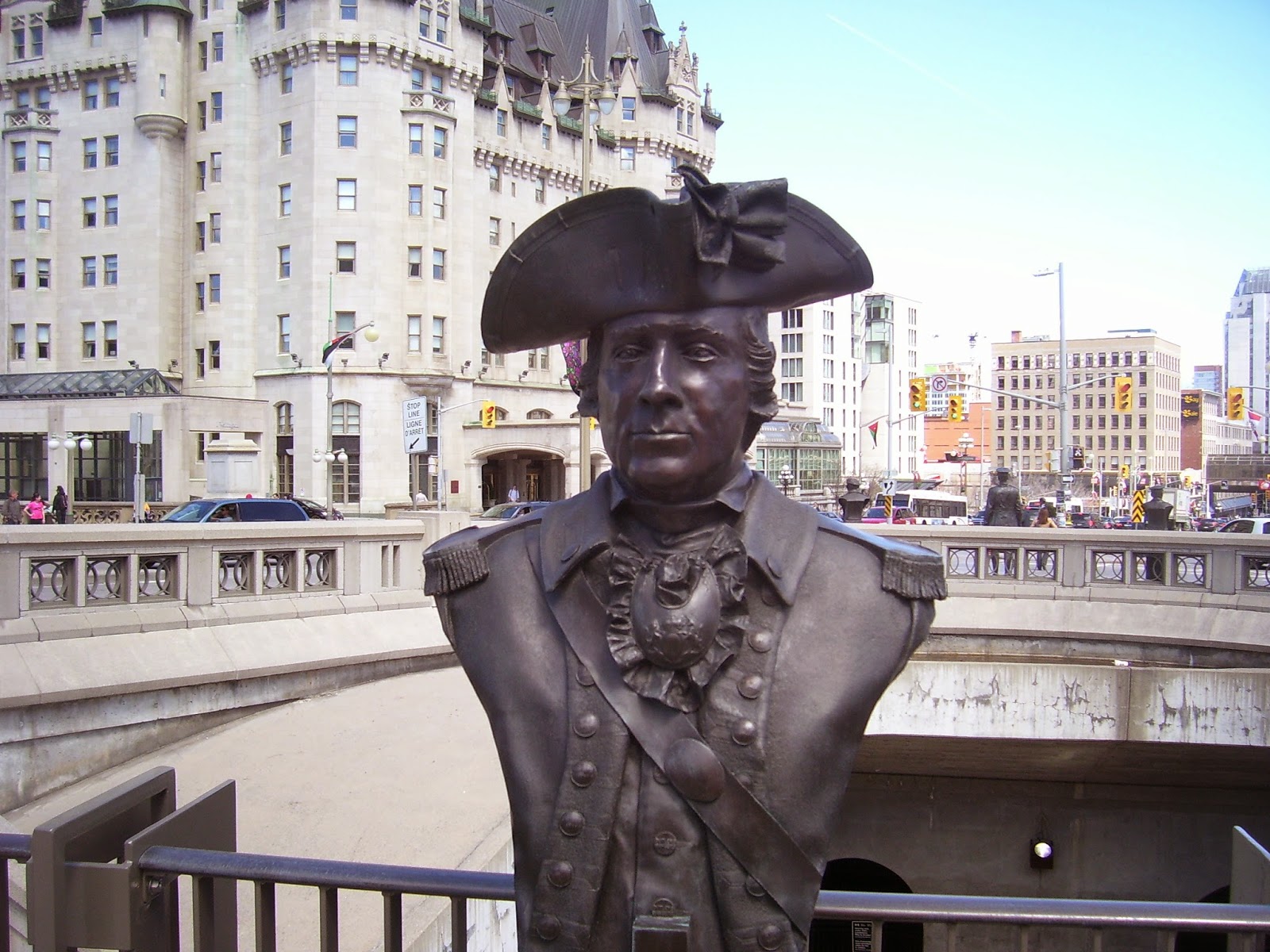 The group of statues and busts known as The Valiants can be found near the War Memorial downtown, gathered along Plaza Bridge. These are figures of Canadian military history, and one of them played a part in the American Revolution. Lieutenant Colonel John Butler was born in Connecticut in 1728, felt his loyalties were to Britain and the crown, and spent the Revolution with a force of irregulars called Butler's Rangers, making life difficult for American forces during the war. He retired to the Niagara peninsula in Ontario after the war, and is buried in Niagara-On-The-Lake. His bust stands here among the Valiants, with the Chateau Laurier in the background. 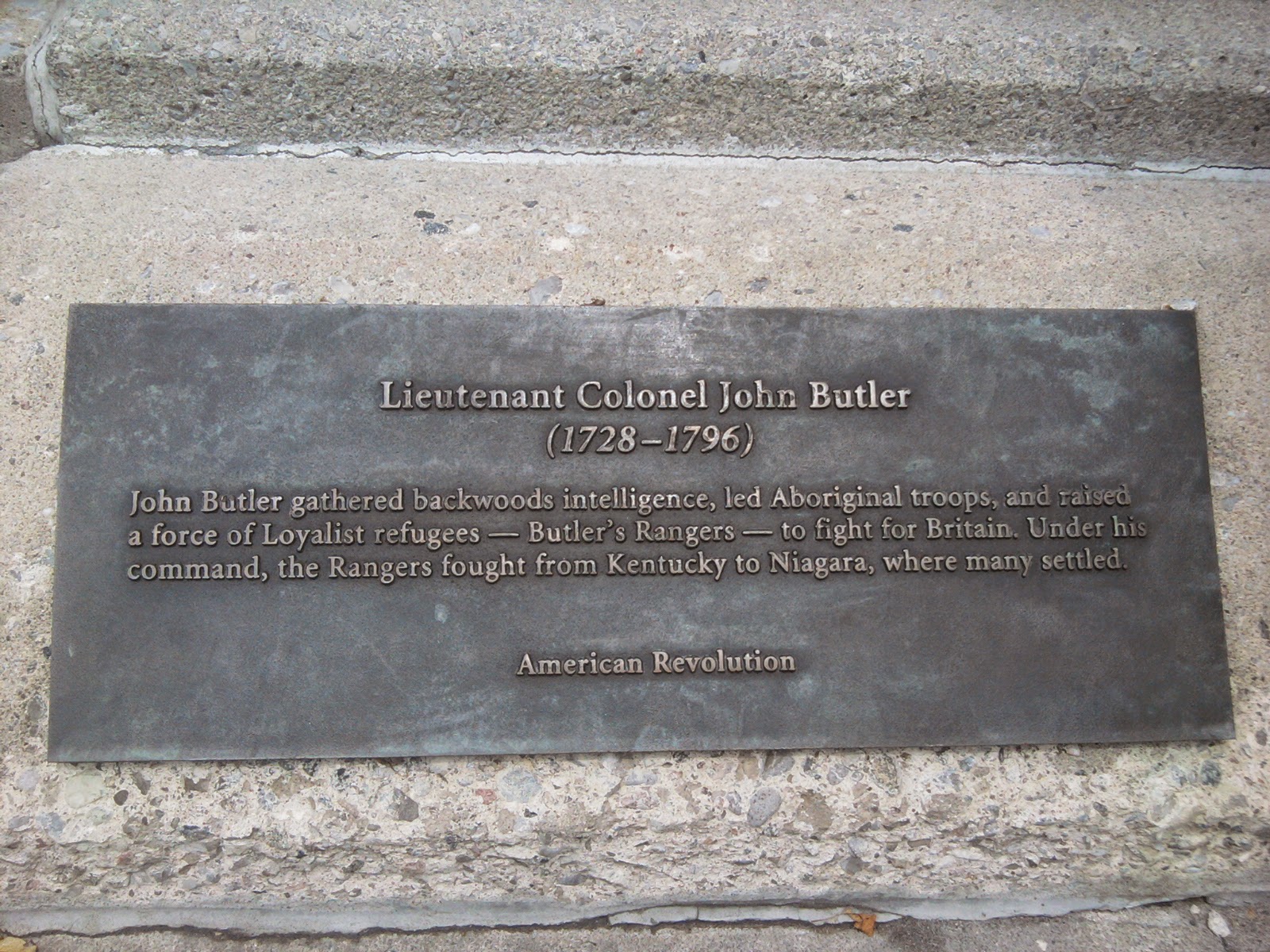