Inside The Commons Foyer

The Parliamentary tour begins in the foyer for the House of Commons. When the Centre Block was rebuilt after the 1916 fire, stonemasons worked through the many spaces, carving intricate designs into walls, arches, and columns. 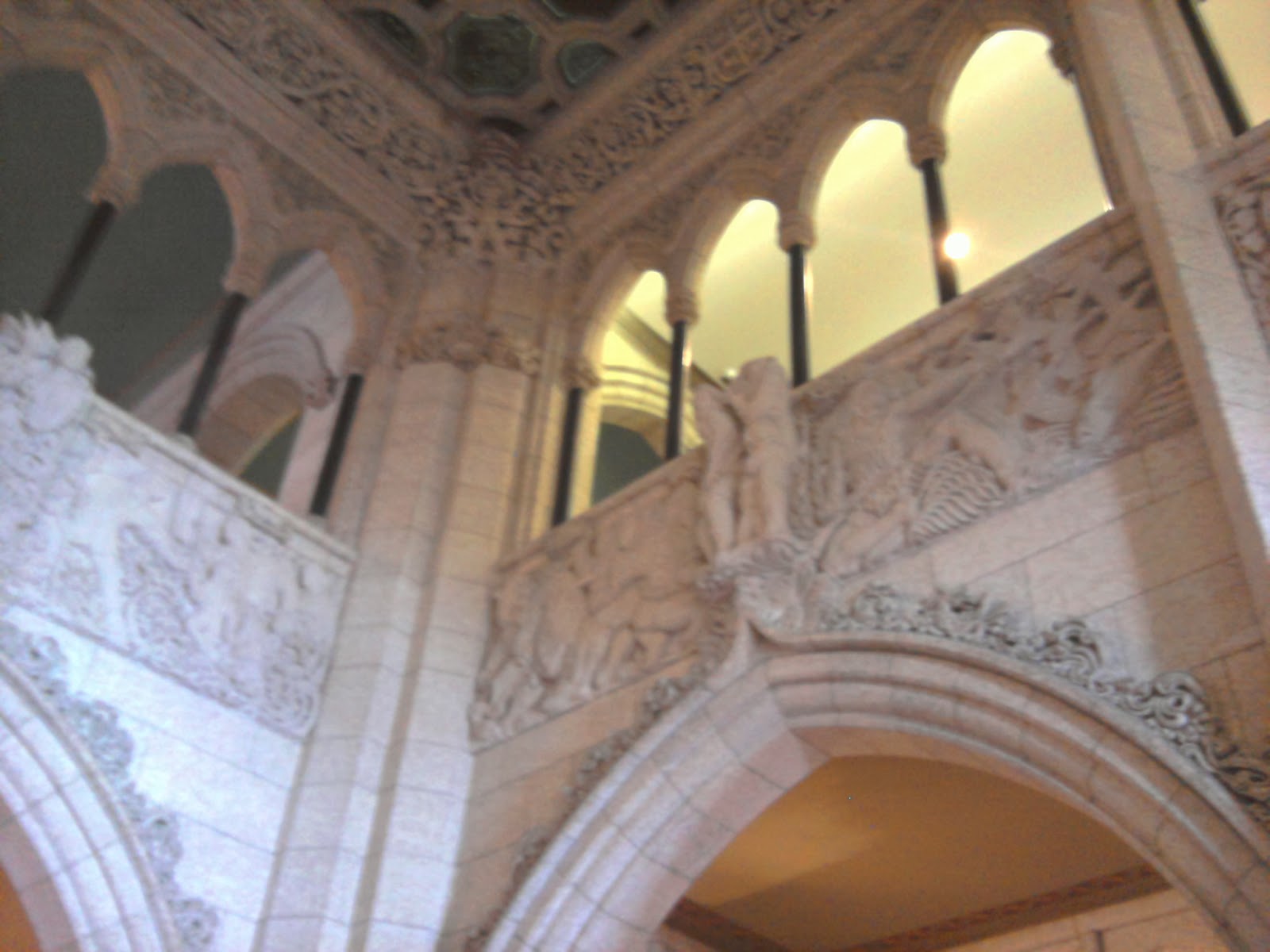 Many of the carvings incorporate elements of history, symbols of the country and provinces, or wildlife and the land. 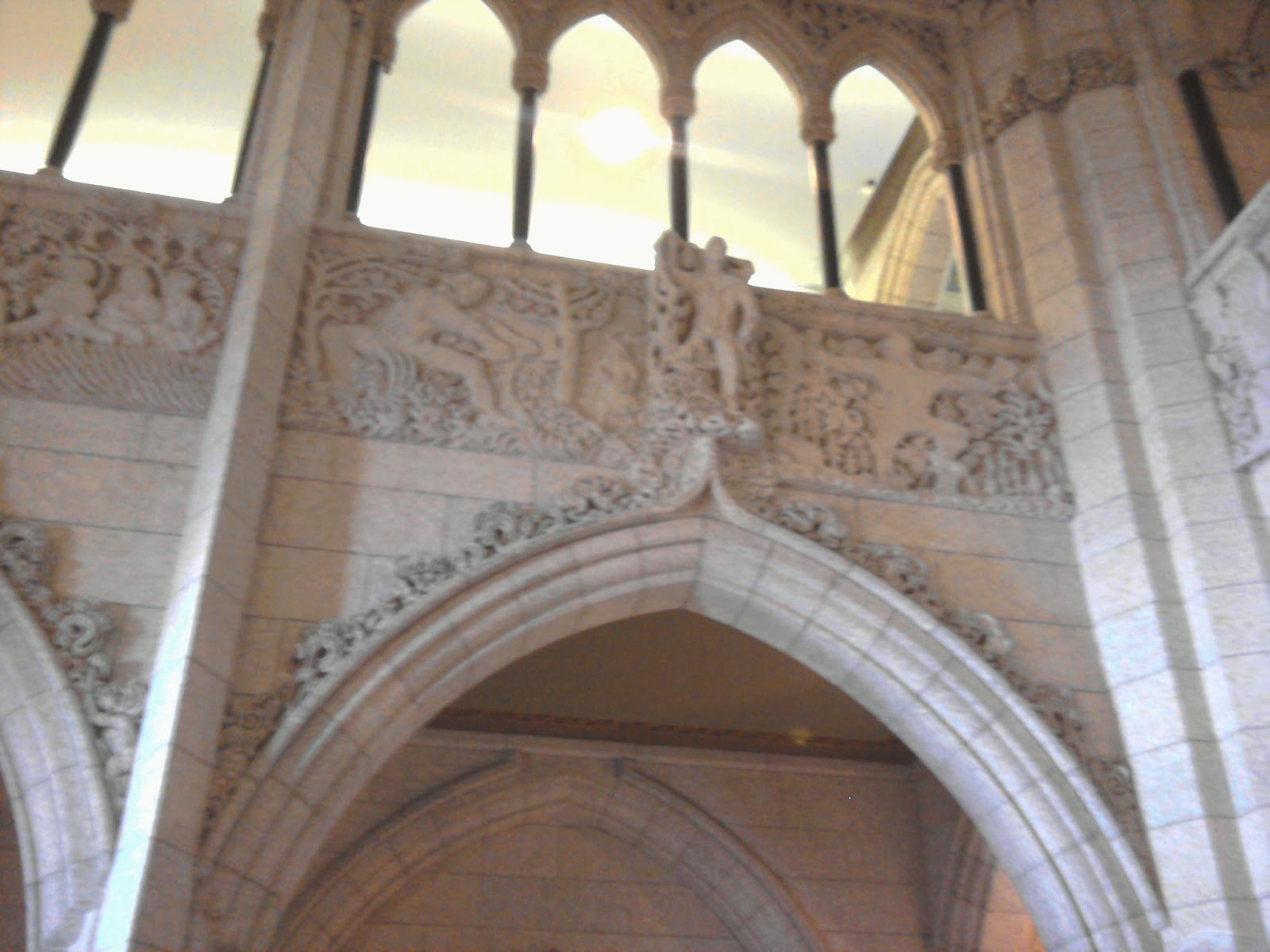 The ceiling of this area is something to behold. 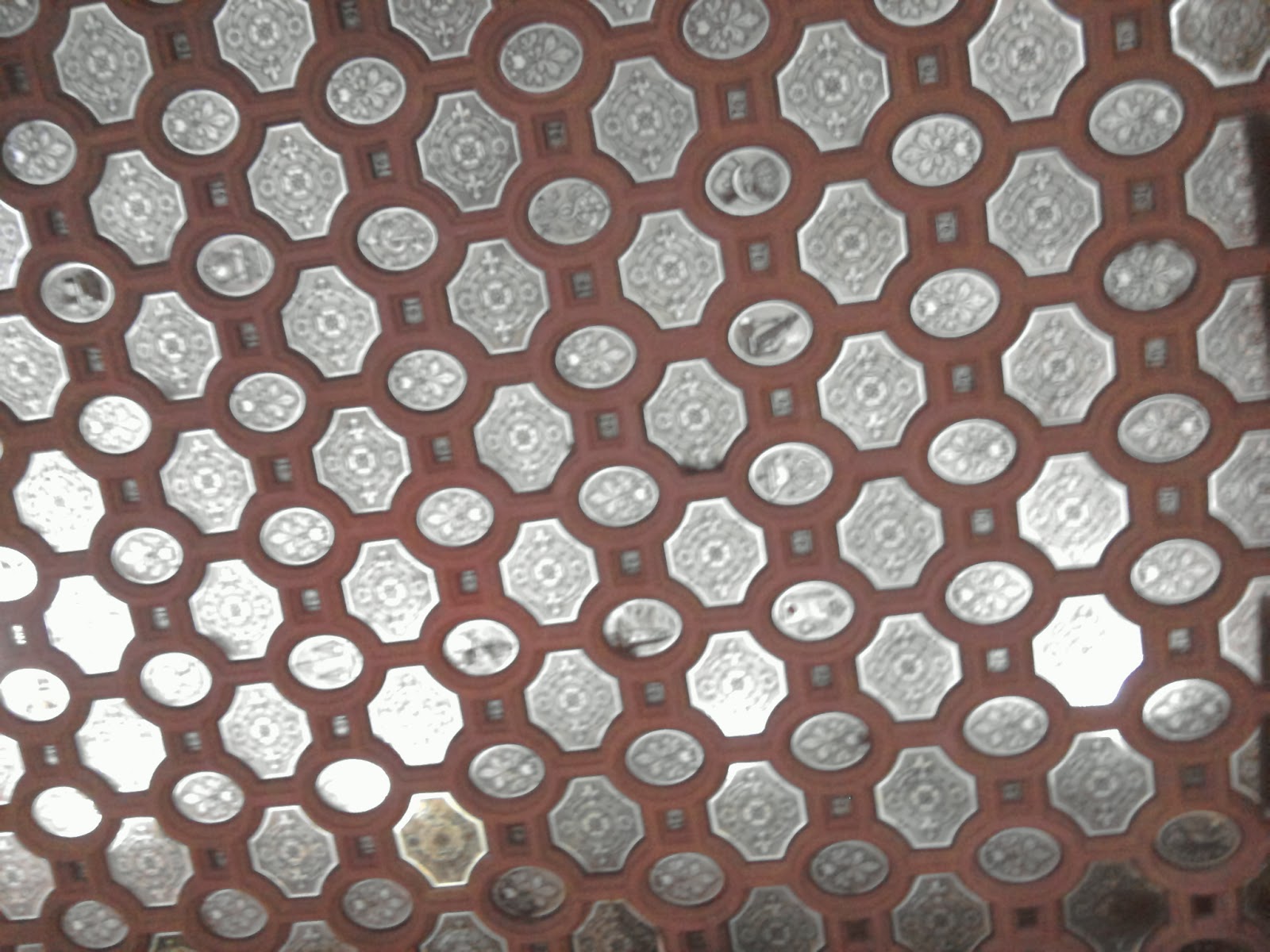 Throughout this space, a series of portraits of Prime Ministers are placed. The one below is Sir Robert Borden, our Prime Minister from 1911-1920. 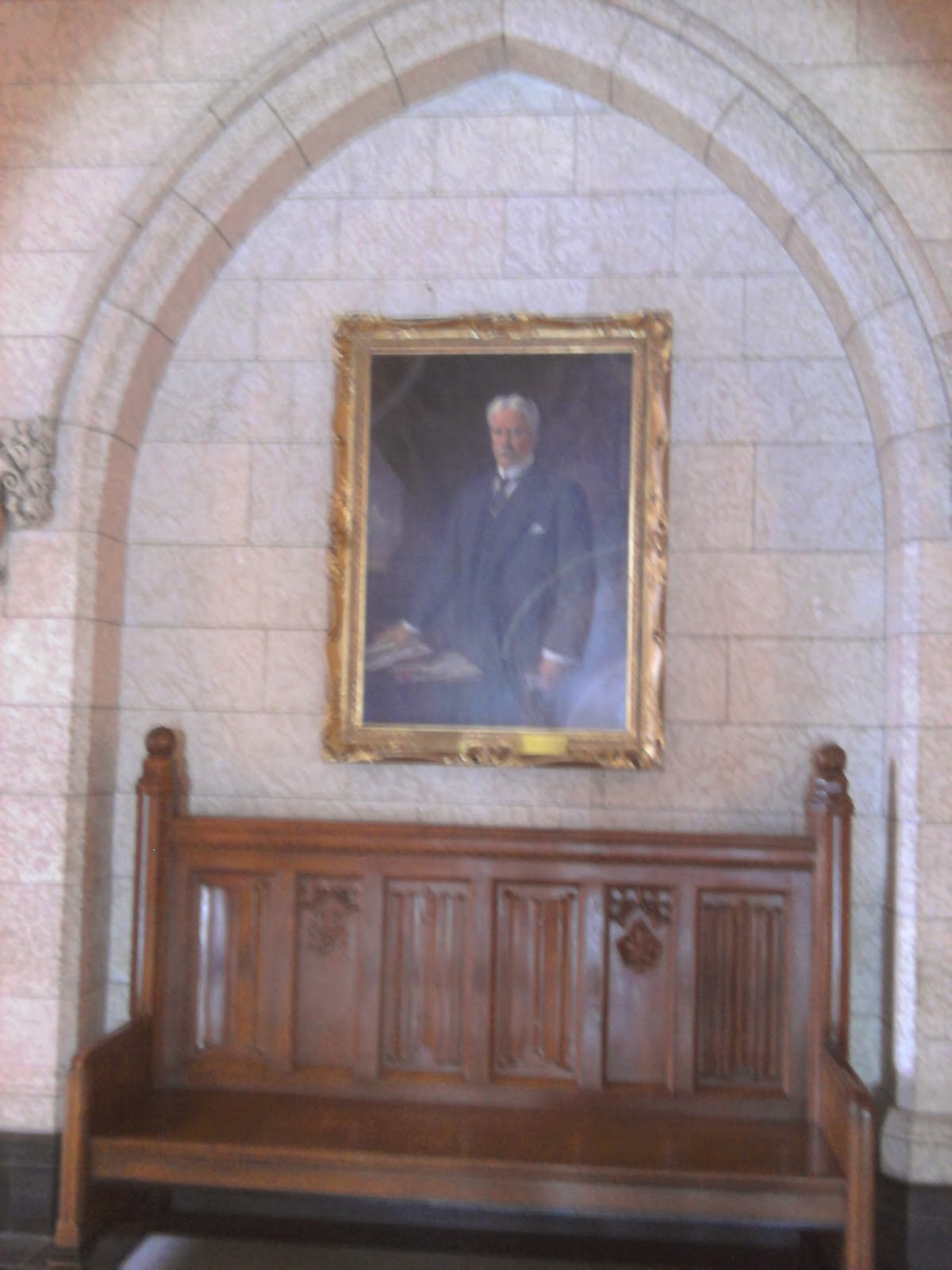 This statue is something unusual: George Harold Baker was a serving Member of Parliament who volunteered for service in the First World War and was among the casualties of that war. You can find his story here. 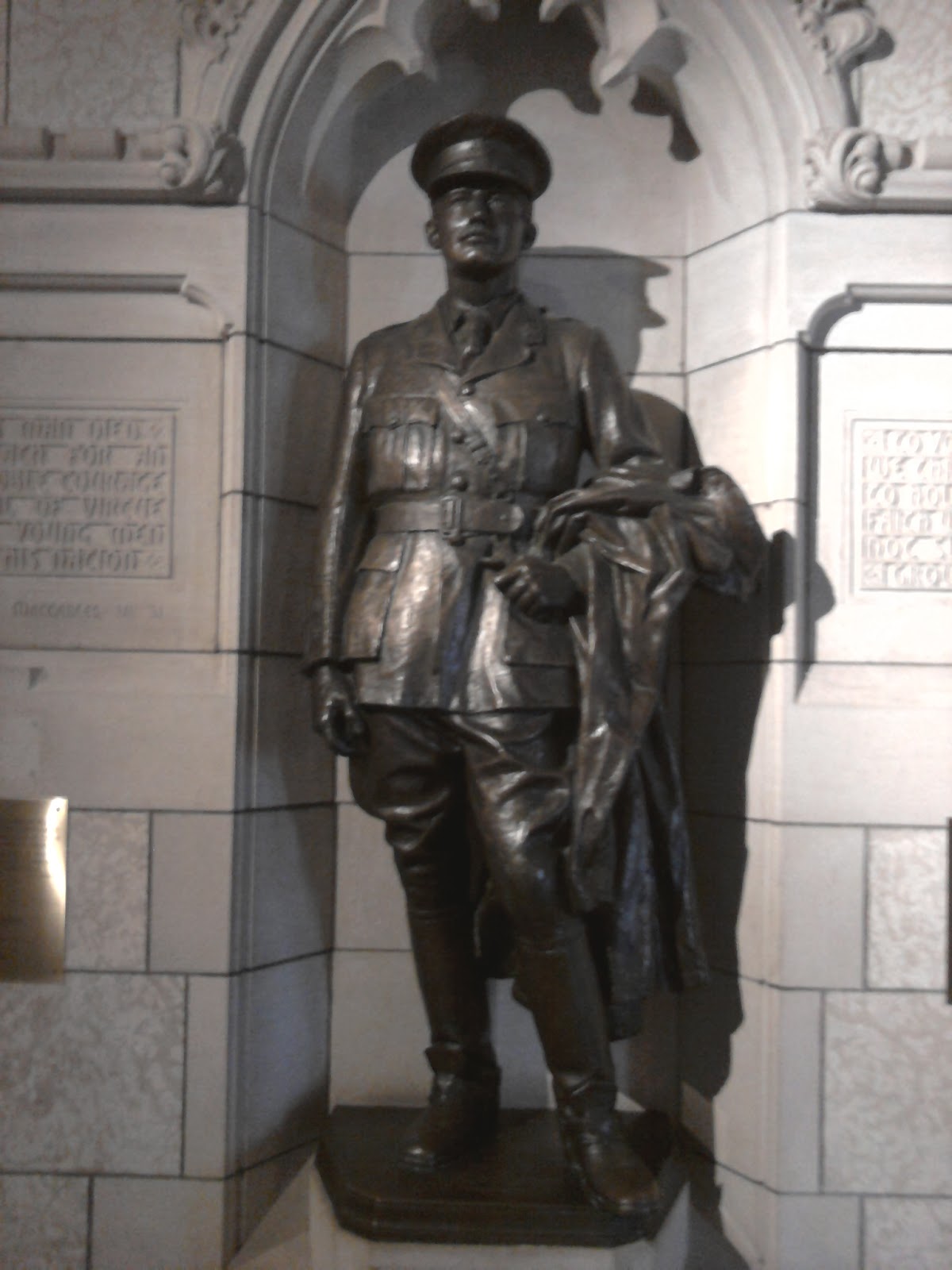