A note to those of you wondering what the captcha issues are about Blogger. Apparently the issue is being worked on as of this writing. There is a temporary fix for those of us who never use captchas on our blogs; if you have your comments set up as a pop up window, switch to embedded status instead. My writing blog was set the other way, and I've switched over to embedded for it. No more unwanted captchas.

I have more artifacts in the Bytown Museum today, including these tools in the cabinet. The building of the Rideau Canal established the city, and some of the tools we see here would have been typical of that time. In the years afterwards, Bytown was a rough and tumble lumber town, known for being rather violent, which is addressed in the museum's exhibits. The town was renamed Ottawa in 1855, and designated the capital by Queen Victoria. Whether or not she simply pointed to the map and said "there" is another matter.

Taking the name of the river, which in turn is named after the First Nations tribe, the city evolved from there. Still, Colonel By's name and legacy is all over the map and history of Ottawa. 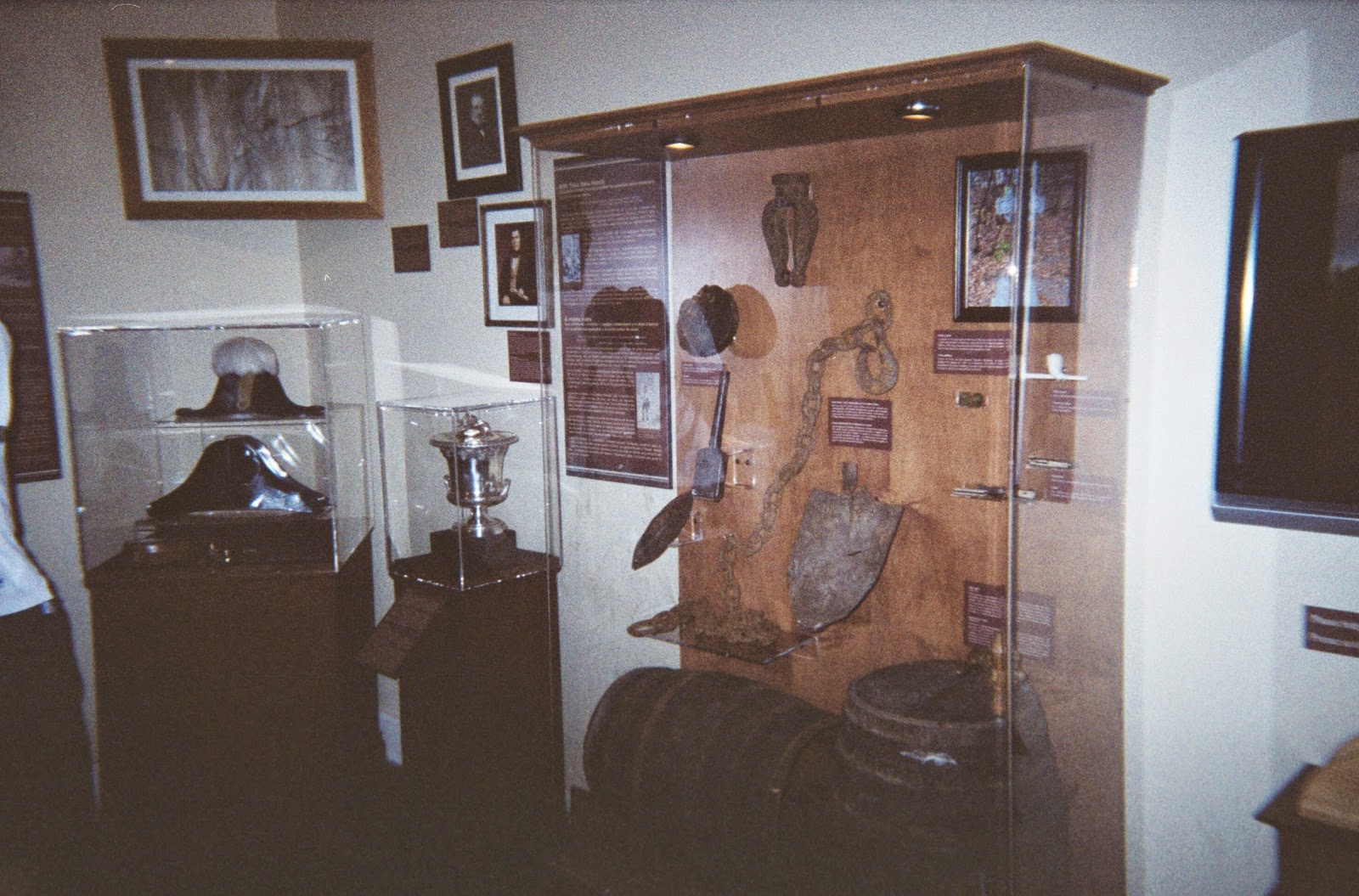