Comments were made in yesterday's post about the Ice Storm of January 1998, which wrecked havoc in a swath all the way from Eastern Ontario to the Maritimes on this side of the border, and from upper New York State to Maine on the American side of the border. Details on the disaster can be found here. I thought I would show images of the scale of the damage at the time. These are not mine, but where I could find locations and sources for the shots, I have added them into captions.

This being an Ottawa blog, I start with this view of Parliament Hill above the Ottawa River, likely taken from Nepean Point.; the trees you see probably were too damaged by the effects of the ice to have survived. Such is still the case today, where all these years later throughout the areas hit by the storm, you can still see the catastrophic effects if you look closely. 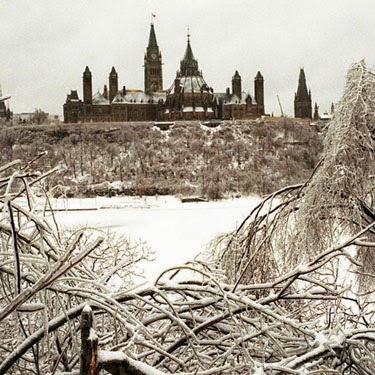 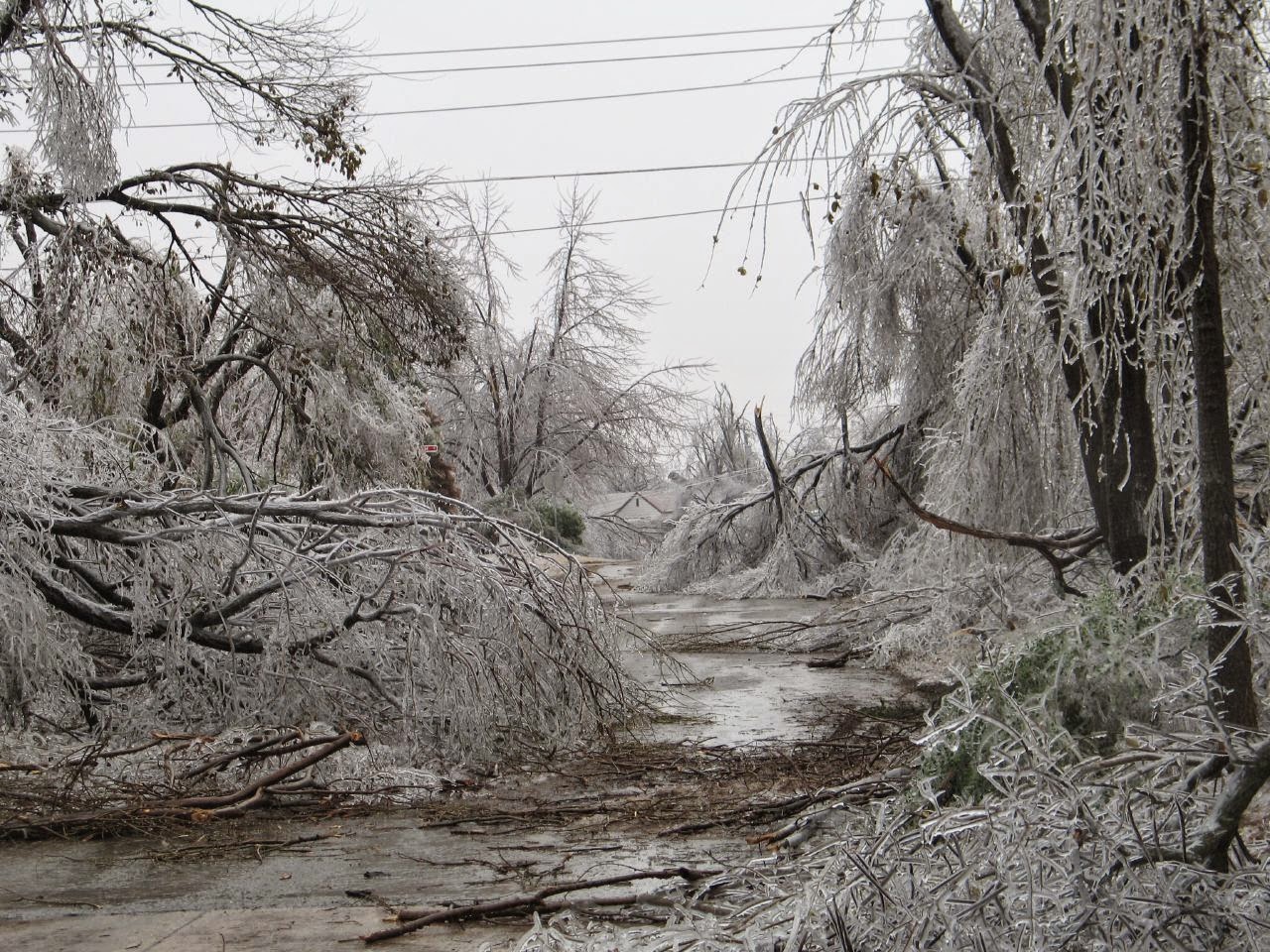 Jen B. mentioned a book about the storm; it's one that I have too. The Ice Storm is a coffee table edition of the works of a multitude of photojournalists from various newspapers throughout the affected areas chronicling the storm. The book is still out there, and can be found at Amazon. 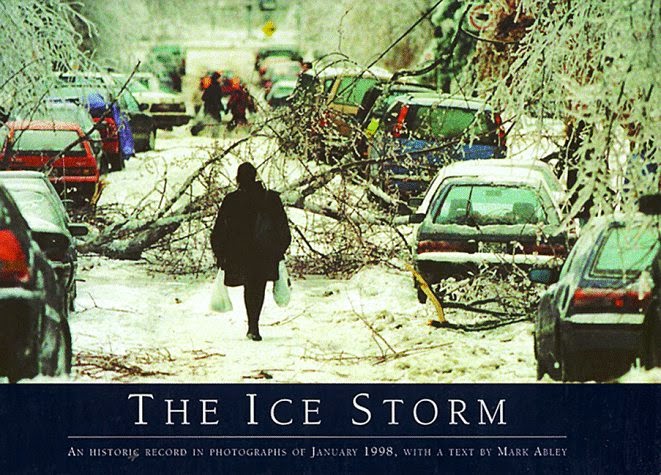