I've switched out my header last evening for something of a more spring vibe. This one was taken last May during the Tulip Festival, at Dow's Lake.

This exhibited focused on the Group of Seven, but also some of their contemporaries and other artists whose work made their way into the Firestone Collection and ultimately into the Ottawa Art Gallery. Some of these are collected below; the Canadian artists Robert Hyndman, Norval Morrisseau, Henri Masson, Kazuo Nakamura, Doris McCarthy, and Paul-Emile Borduas are represented in these six canvases. 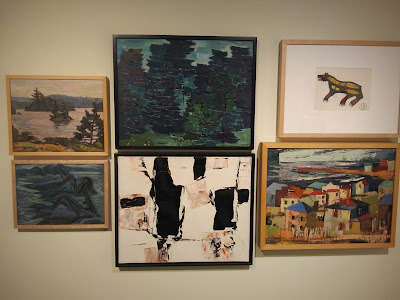 The exhibit shares what the Group was doing both during and after their time of exhibiting together. 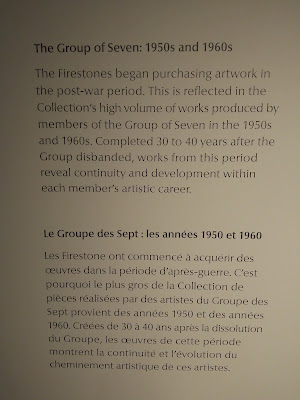 Two works of the Group are here. At top is Looking Towards Seymour From Lynn Valley, BC, by F.H. Varley. Below it is Laurentians by Edwin Holgate. 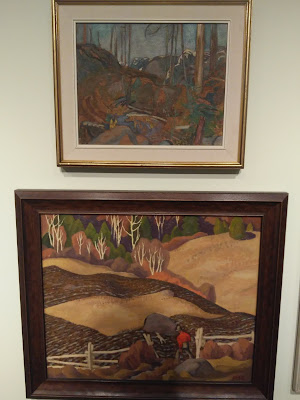 Here we have a work by A.J. Casson, Frood Lake At Willisville. 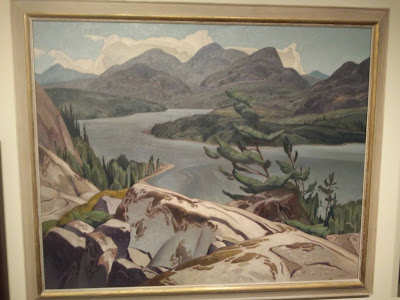 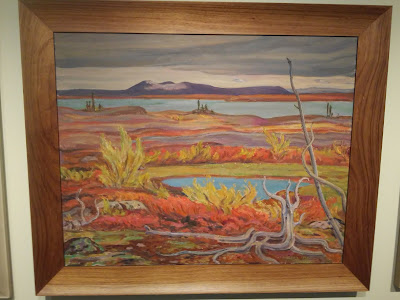 Two more works by Arthur Lismer, another member of the Group.  At top is Old Pine, Georgian Bay, Ontario. Below it is Georgian Bay Pines. 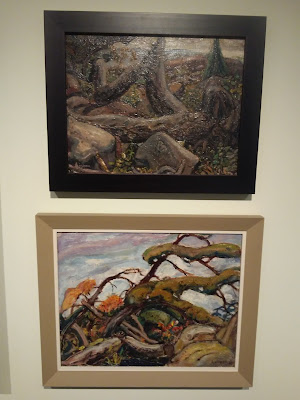 These are sketches by members of the Group. 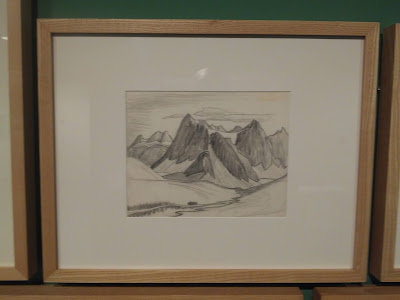 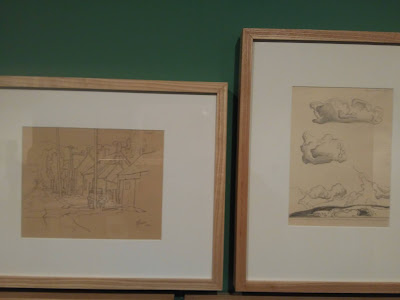 Decades after the Group of Seven had exhibited together, A.Y. Jackson spent some of his later years living in the Ottawa Valley. This display panel notes his particular connection with the Firestones, and why this gallery now possesses so many of his paintings. We'll pick up here tomorrow. 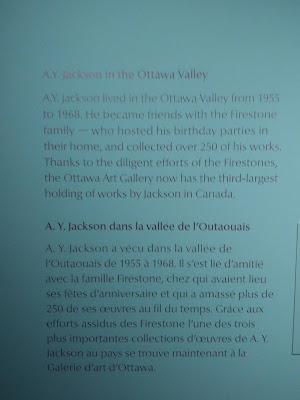