An End Of The Line

They're never going to win the Stanley Cup again. Because God hates the Maple Leafs. 😏 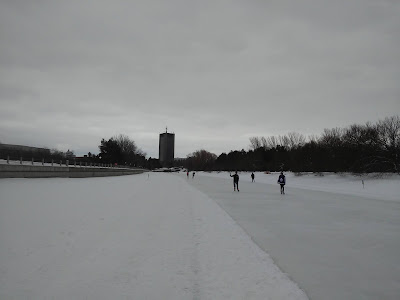 A look back towards the lake. 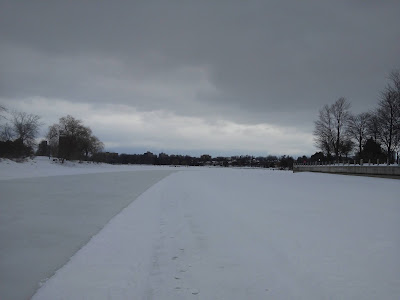 And another take on that footbridge. 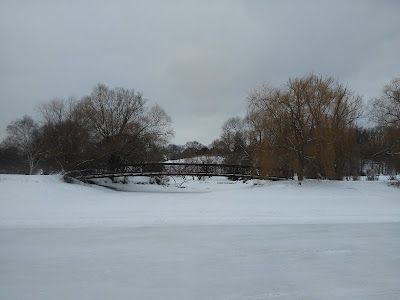 I kept walking. The Hartwell Locks, the second set of locks on the Rideau Canal, were ahead. 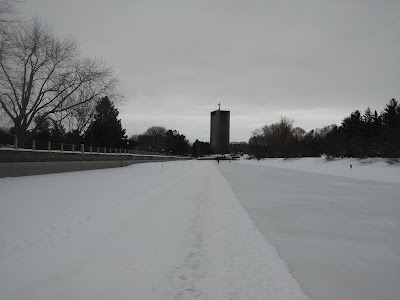 Another shot of the Arboretum was in order. 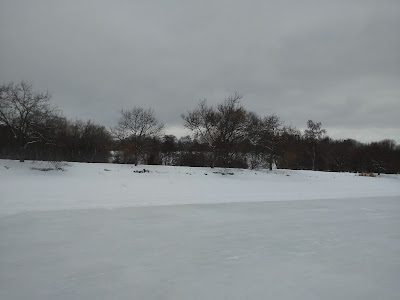 And another look back. 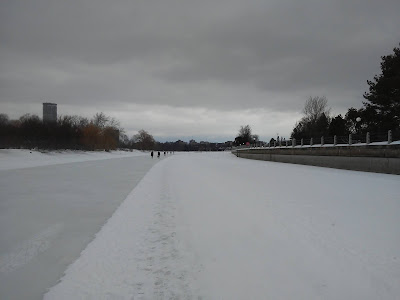 And finally the end of the line, at least for the skateway. I had to walk back towards the top end of the lake, since home's that way. 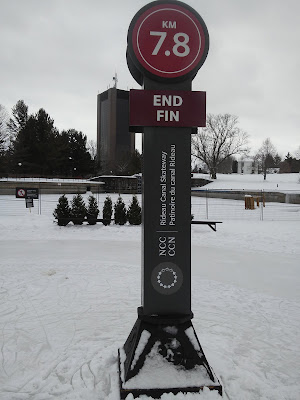 But first I wanted to photograph the Hartwell Locks. A boat is being stored in one of the locks over the winter. This is typical. 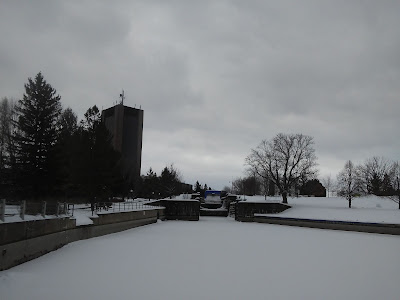 I looked back at the way I came. 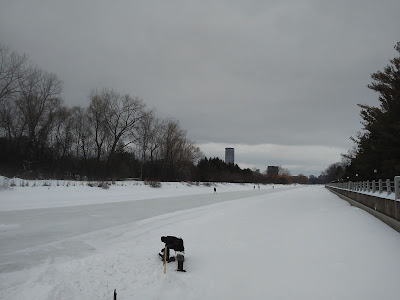 And then it was time to get going again. More of this series tomorrow. 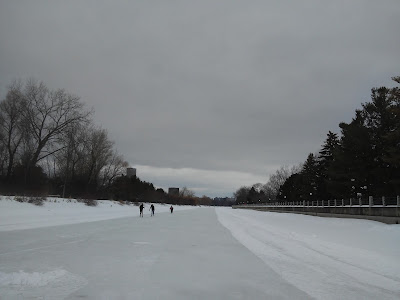