From Bridge To Bridge

A closer view at the Bank Street Bridge as I approached from the east. Skaters were moving faster than I was, but that's to be expected. For the walker, the Canal surface makes for easy walking- often easier walking than the sidewalks. 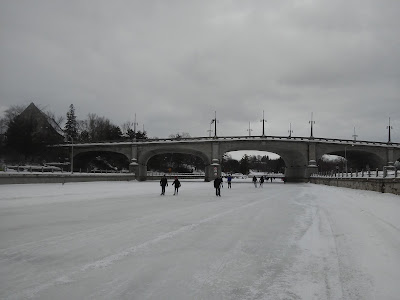 Here we have another stadium view at Lansdowne. 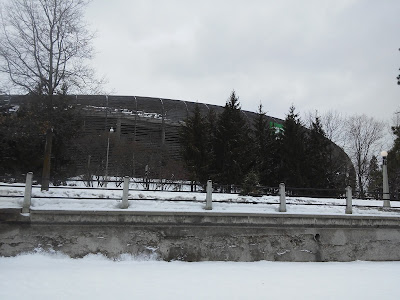 I crossed beneath the bridge, taking these views from the west side. 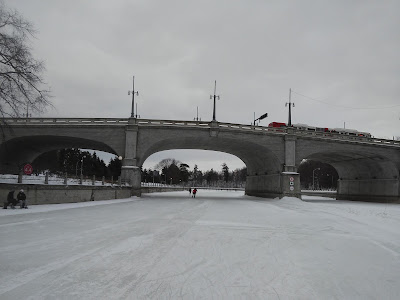 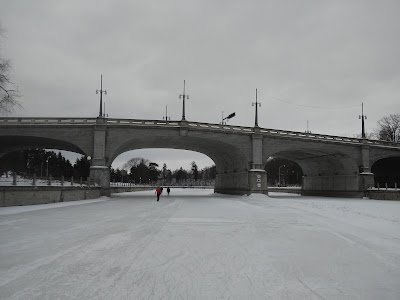 Turning around, I photographed to the west. Between here and Dow's Lake, the Canal does a bit of gentle curving, but not like the big bends further back towards downtown. 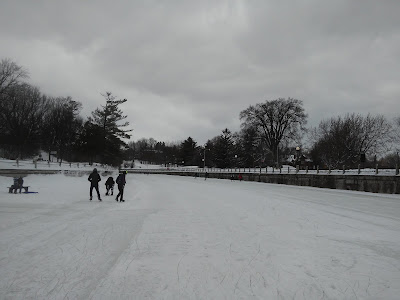 Continuing on, I took one more shot of the Bank Street Bridge before I went around the curve. 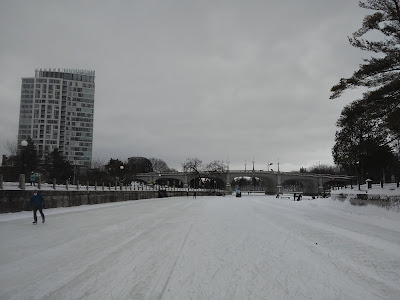 I proceeded on, photographing in either direction as I went. I'd earlier decided that depending on how my mobile battery was doing, I could have left the Canal at Bank Street or continued the whole way. It turns out there was enough battery power to make the whole trip in one go. 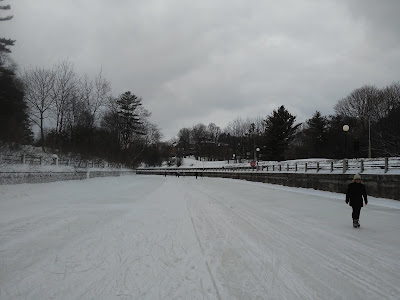 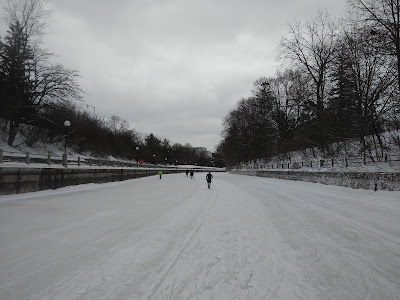 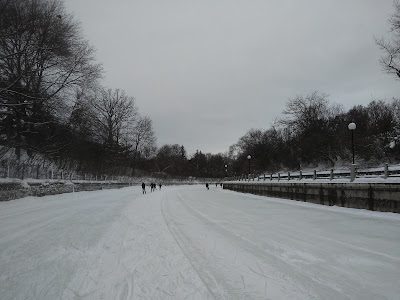 My last shot for today features the last of the bridges to cross the skateway: the Bronson Avenue Bridge. Beyond it the Canal widens out into Dow's Lake. 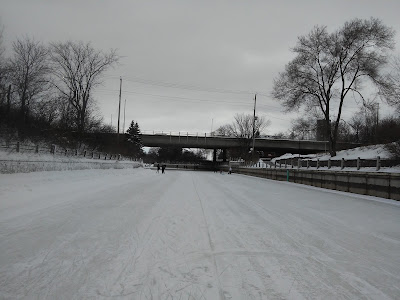