The next work is really out there, a self portrait of sorts by Max Dean, consisting of a wealth of objects in a multi media installation. Some are tied to him professionally, others personally. 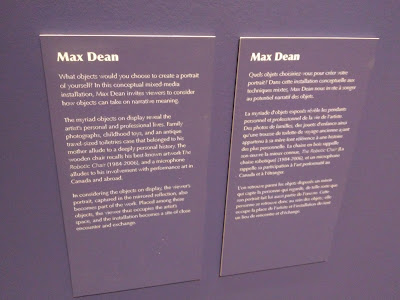 And this is it, titled Portrait Of the Viewer As Artist. 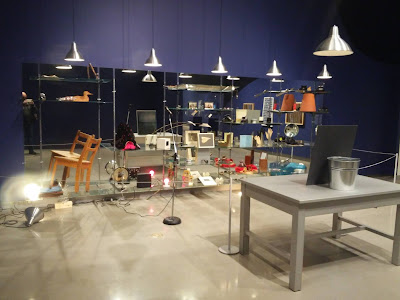 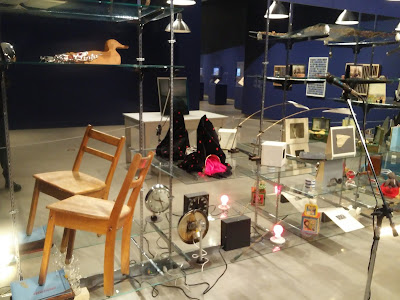 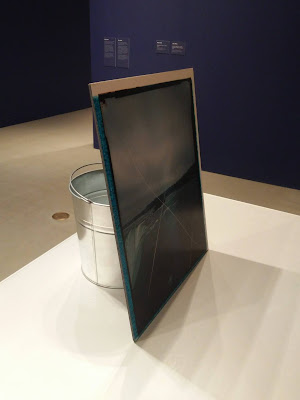 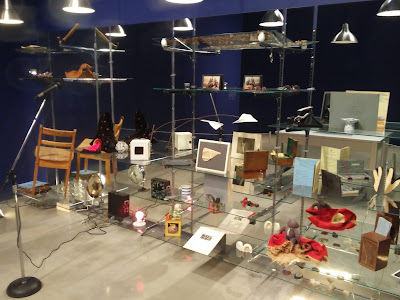 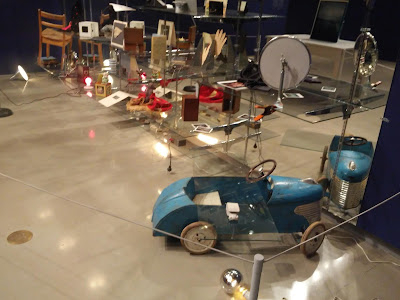 Another artist has a portrait nearby that is both more conventional than the above, but also unconventional. Kosisochukwu Nnebe created Black Woman #6 (Hyper/In/Visibility) as a commentary, of being both visible and invisible as a minority. 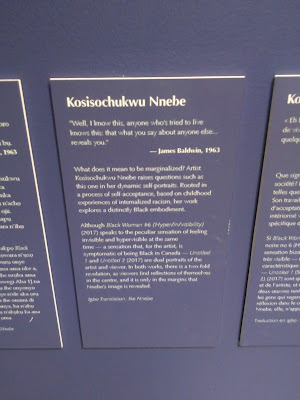 The self portrait is visible only when looked at from either side. 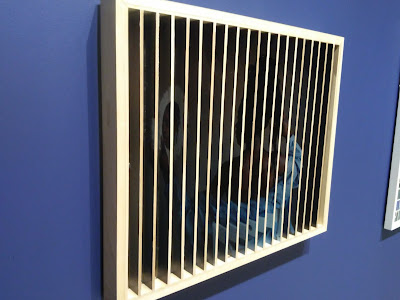 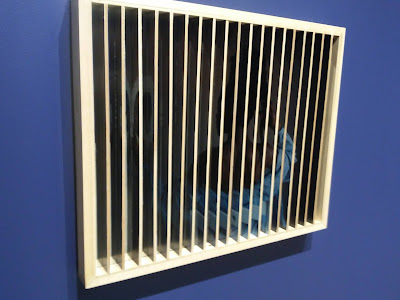 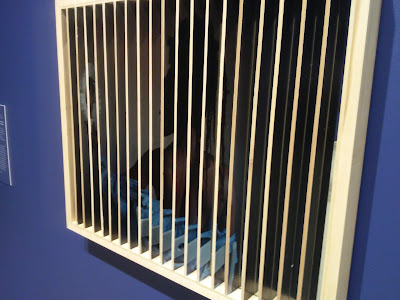 Viewed head on, the image disappears, and the onlooker only sees themselves in a mirror. 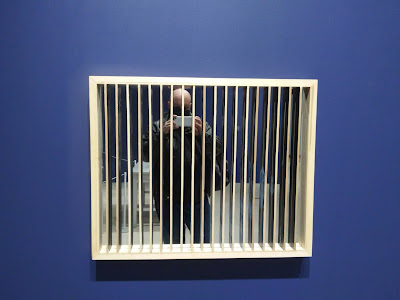