The Hardest Task Of All

Alta Wilkinson lost her son Arthur, a private killed in combat in July 1944. She would channel her grief into preserving his memory and working with veterans organizations and families after the war. 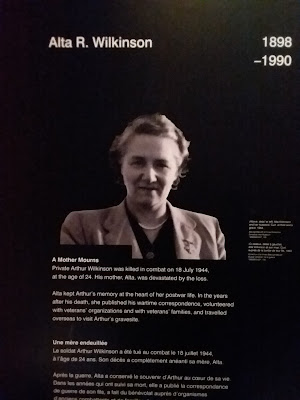 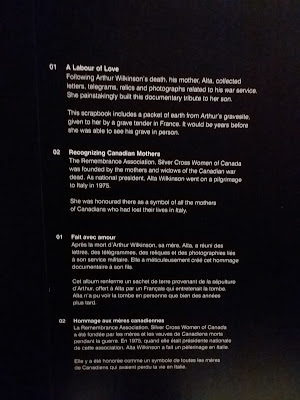 This is her scrapbook of her son's life, and a certificate from an Italian town honouring her. 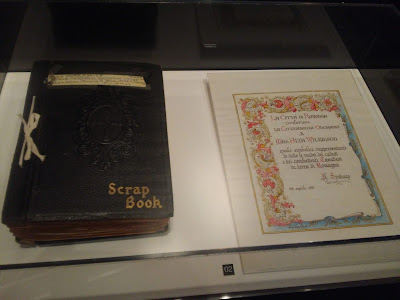 Hugh McCaughey spent his war as a combat cameraman, often in harm's way as he accompanied the Canadian army from Normandy right through to Germany. 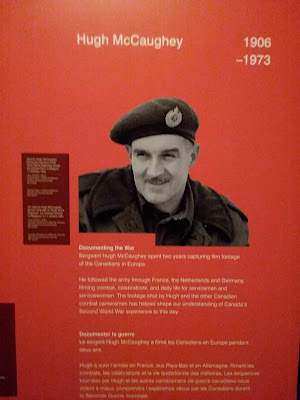 This is his diary. 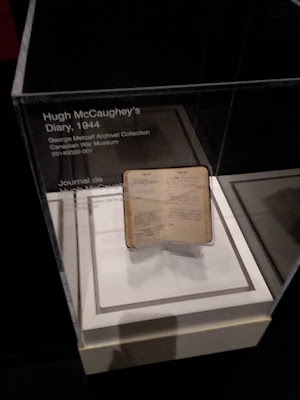 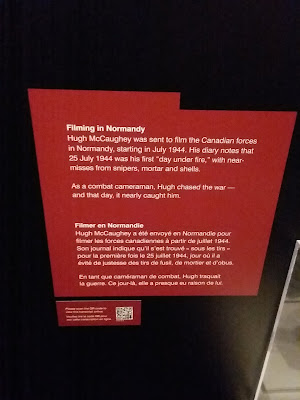 D-Day was the great turning of the tide in Europe. 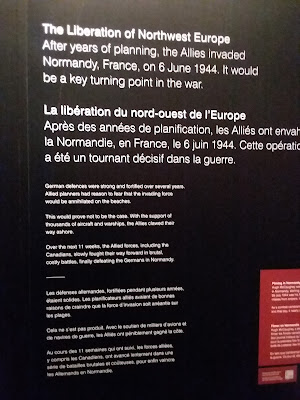 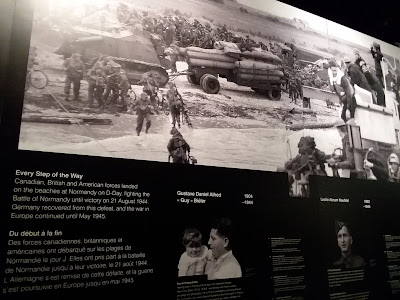 Gustave "Guy" Bieler wouldn't live to see the end of the war. A Canadian agent for the Special Operations Executive, he was captured in January 1944, tortured, and executed. 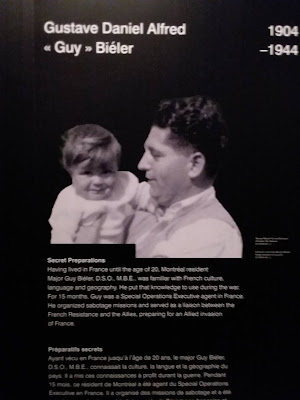 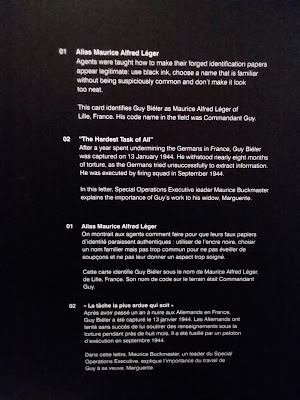 His false identity card is accompanied by a letter from Maurice Buckmaster, one of the SOE leaders, to his widow Marguerite.

Here we have Drifting Down, painted by George Tinning in 1944. 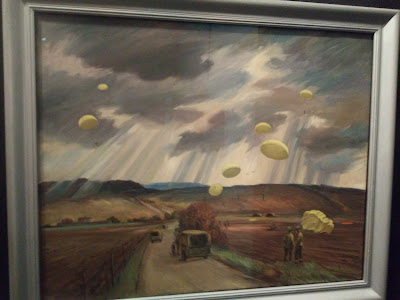