From One Combat Theatre To Another

Milton DeMeuleneare returned home from the war, having had served as a mechanic for the army, and lived out a long life afterwards. 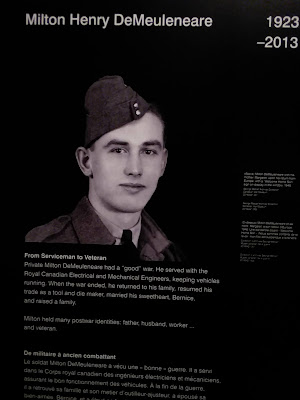 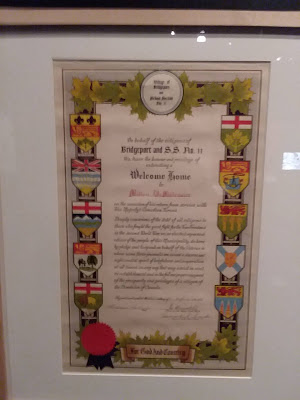 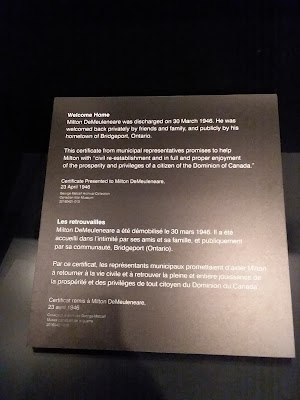 Canadians fought in the Pacific theatre as well. This is a Japanese anti-aircraft gun. 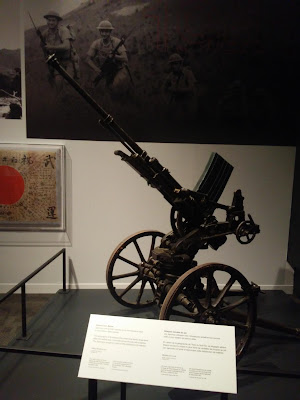 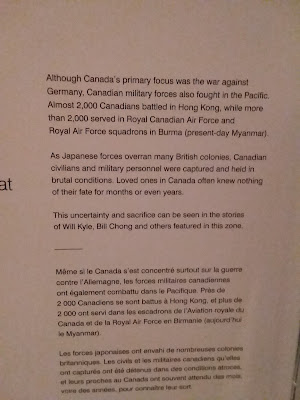 One of the mysteries of the war was the fate of a Canadian flight on a supply run over southeast Asia late in the war. Will Kyle was a member of the crew, and their fate would remain unknown for nearly half a century. 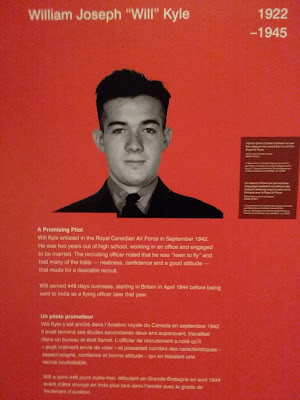 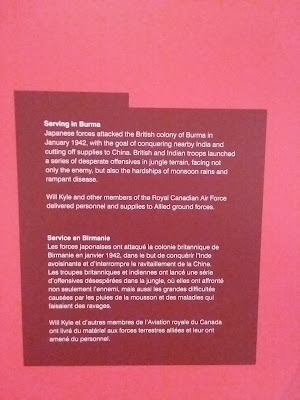 Faces of the past, looking back at us through time. 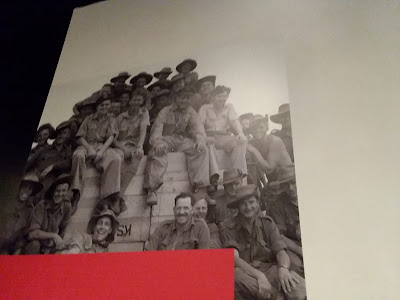 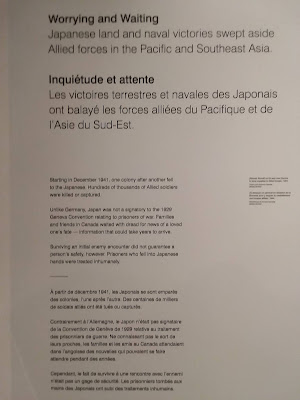 An initial letter to the Kyle family after the disappearance of his flight. 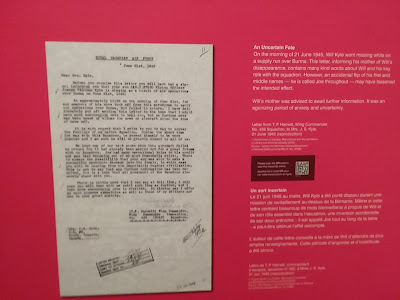 Another story of the war. Leonard Birchall was a squadron leader assigned in present day Sri Lanka on patrol and spotted a Japanese fleet on approach. Before getting shot down he was able to send out a warning message. 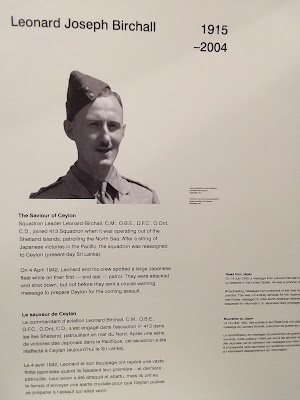 The Battle of Hong Kong involved Canadians, launched in the same few hours as the attack on Pearl Harbor. Japanese forces attacked the city, where Canadians were garrisoned. Many of the survivors were taken prisoners. 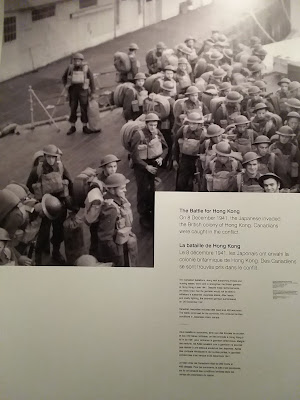 Among the civilians who escaped was Canadian Bill Chong, who was in the area managing his father's estate. He would serve as a spy for the Allies afterwards, and was decorated for it. 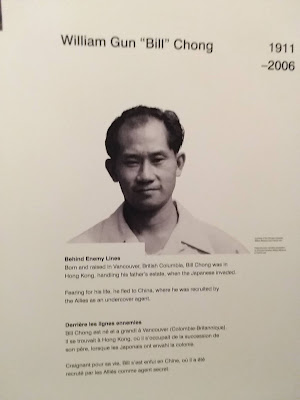 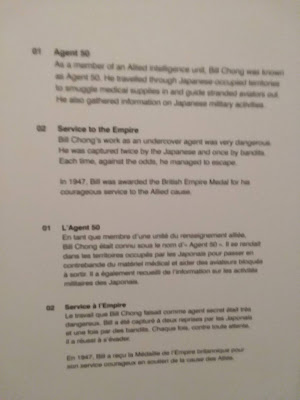