Waging Warfare In The New World

When the French started settling into North America, they sought out alliances with some of the tribes in what they called the New World. In doing so they would set the stage for conflict with other tribes their allies had long standing hostilities with. The result would be the Post Contact Wars. 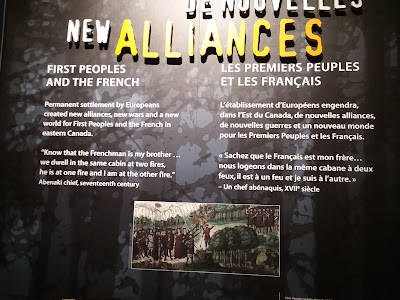 A medal and tomahawk are displayed together. The tomahawk, an adaptation of a First Nations weapon with an iron blade, made what was already an effective and fearsome weapon all that more effective. 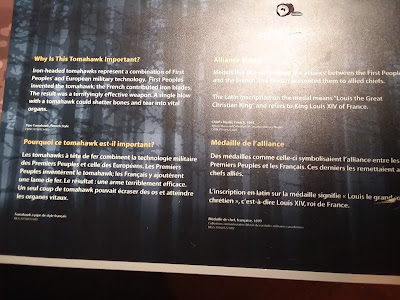 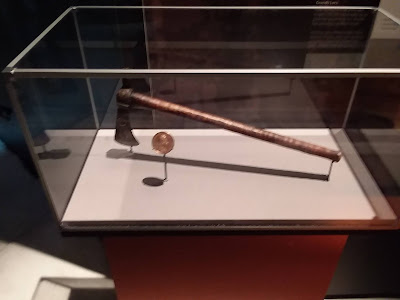 Two mannequins are gathered together, an Objiwa warrior and French militiaman working together. 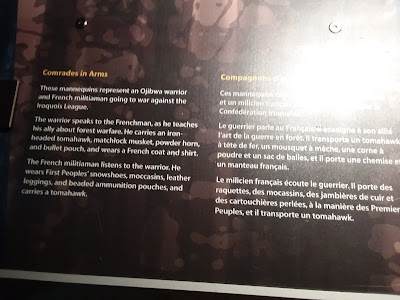 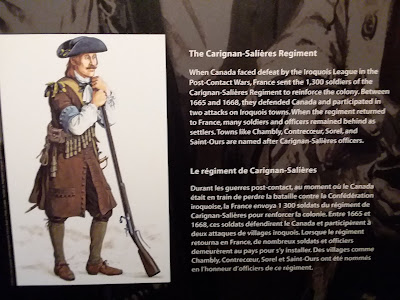 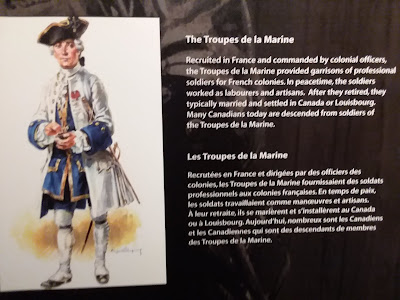 The Croix de Saint-Louis was the highest decoration for service in the colonies. Here we have one. 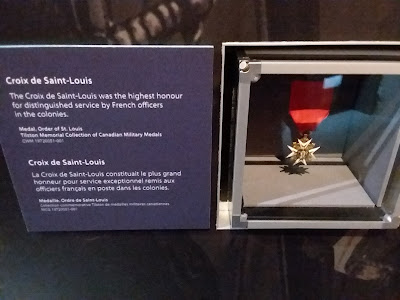 While the French had established their own colonies and alliances with First Nations peoples, the British did the same. The long standing rivalry between the two countries would erupt into what was known abroad as the Seven Years War and in North America as the French and Indian War. Two centuries later Churchill would describe it as the first real world war, which is true, as it ranged across the globe. 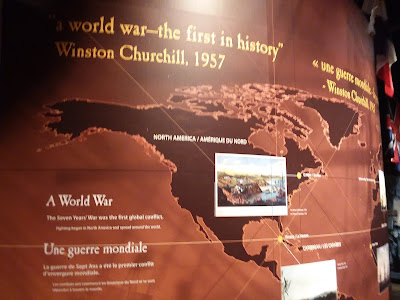 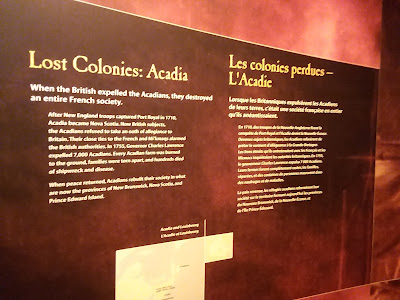 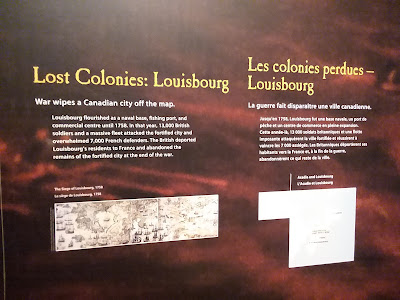 A mortar, shell fragments, and grenade used at the siege of Louisbourg are here. 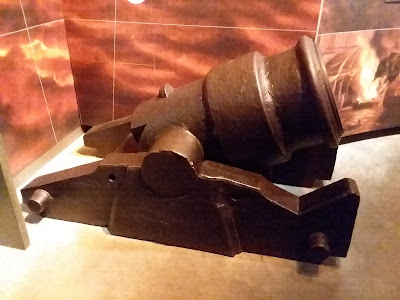 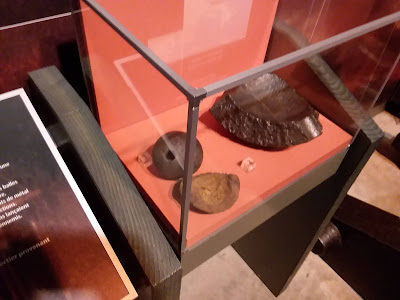