Another gallery inside the ROM concerns itself with East Asia, specifically China, Japan, and Korea. These three shots were from the Chinese side of things, starting with this structure. 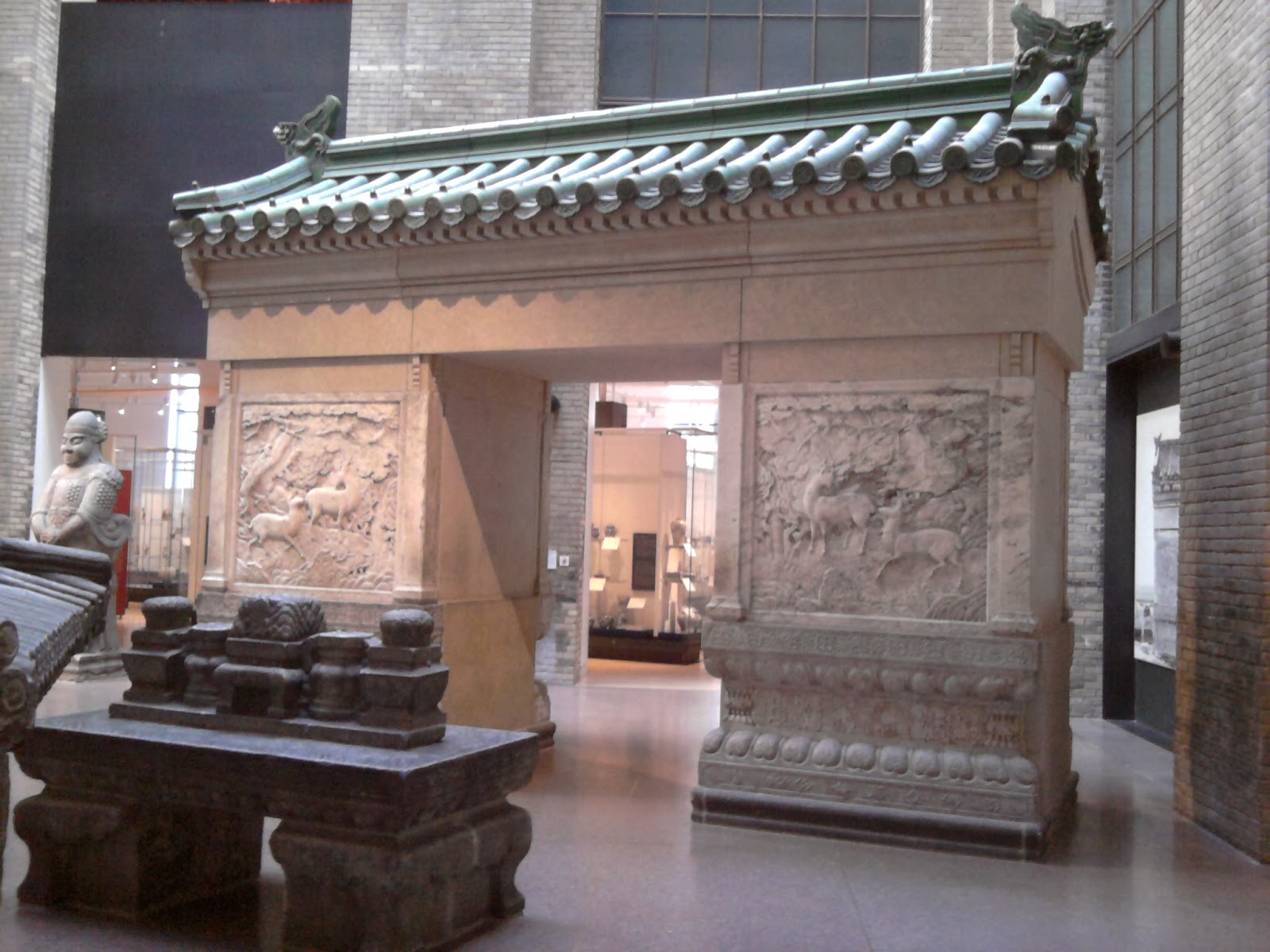 While these two large statues stood facing each other. 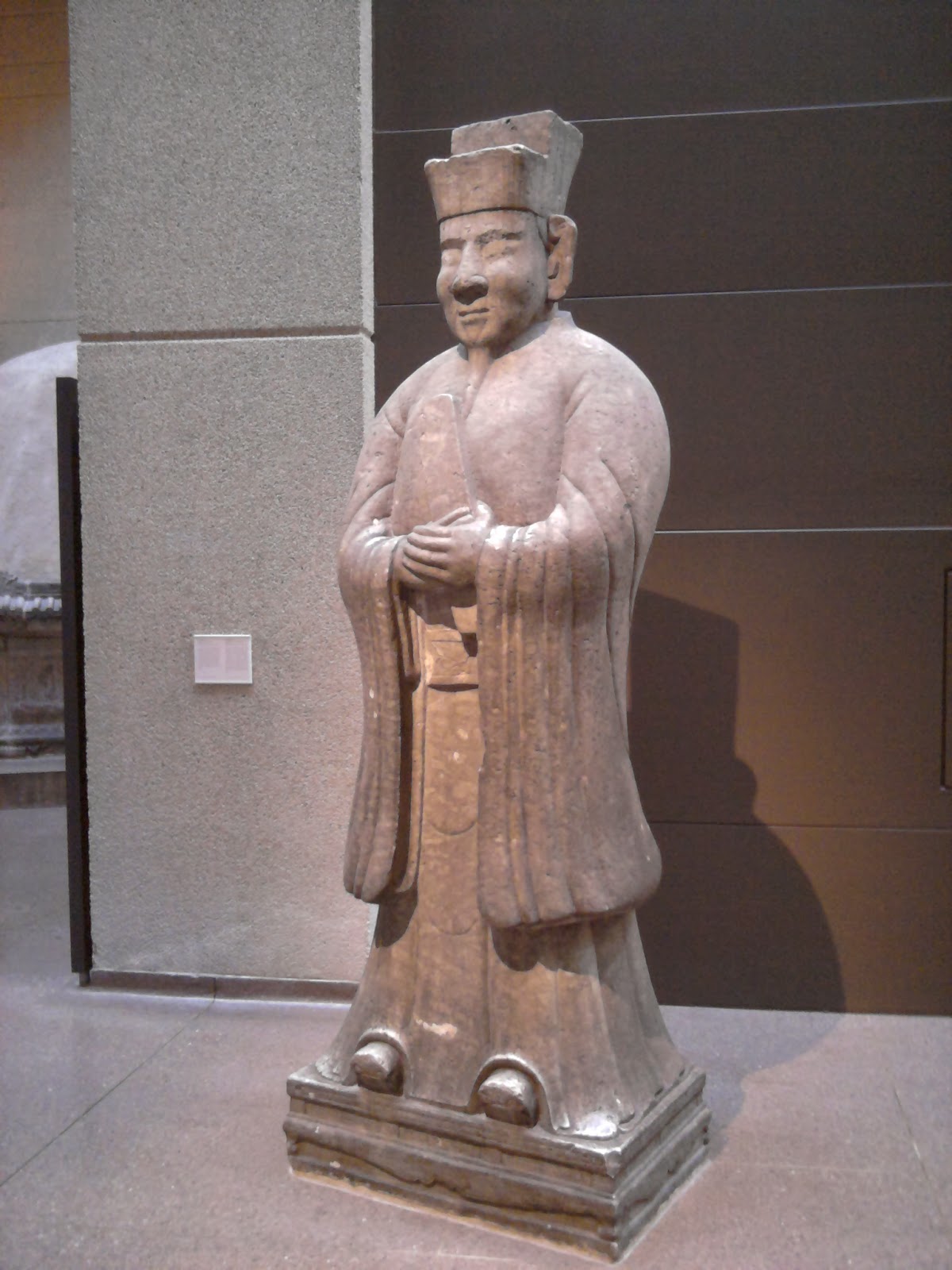 It's said that one of the ghosts who haunts the museum is seen in this area; he's a former director of the museum. Apparently he liked the Far Eastern artifacts. 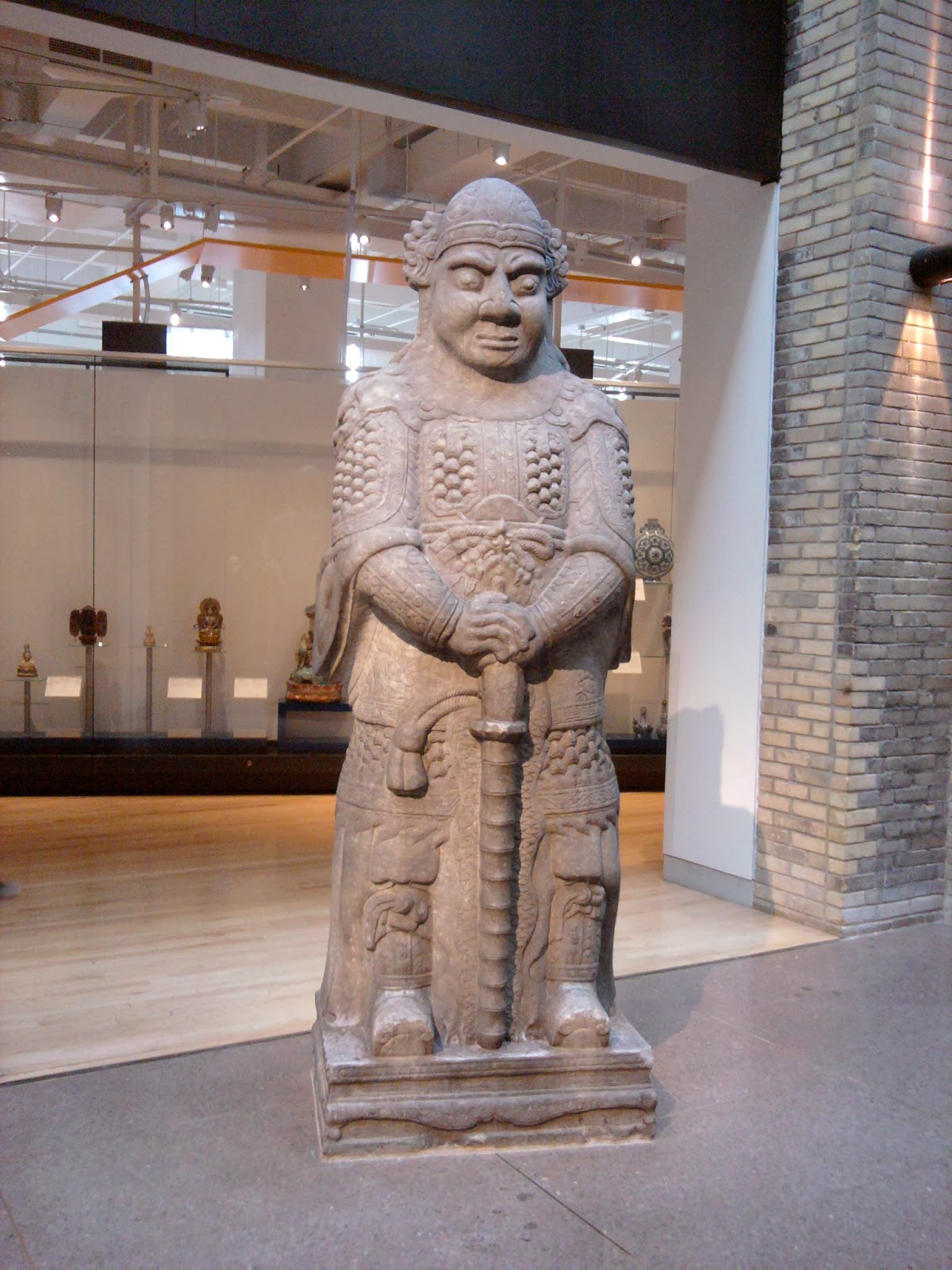 While I was in this gallery, I kept hearing this unusual sound. It was a squawking kind of noise. I'll show you what it was tomorrow.