When I was a child, I had a fascination with Greek mythology. Somehow I don't think I ever quite outgrew it. 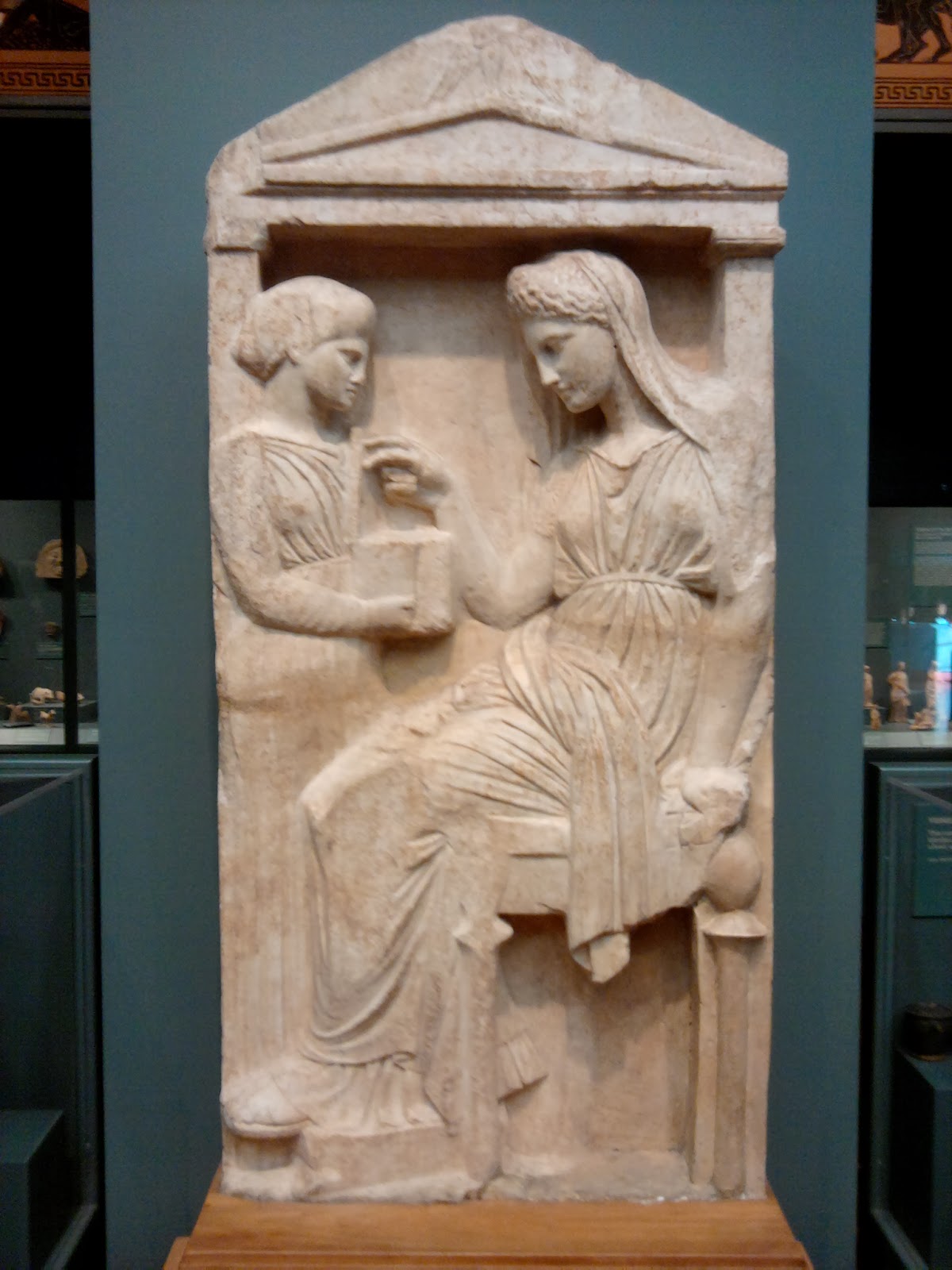 The ROM features a number of artifacts from the ancient Greek world, including vases that depict scenes of myth. When my mother would bring me through the museum back then, she was surprised that I'd spend so much time looking at these artifacts. This one, if memory serves, is thought to depict Achilles and Hector. 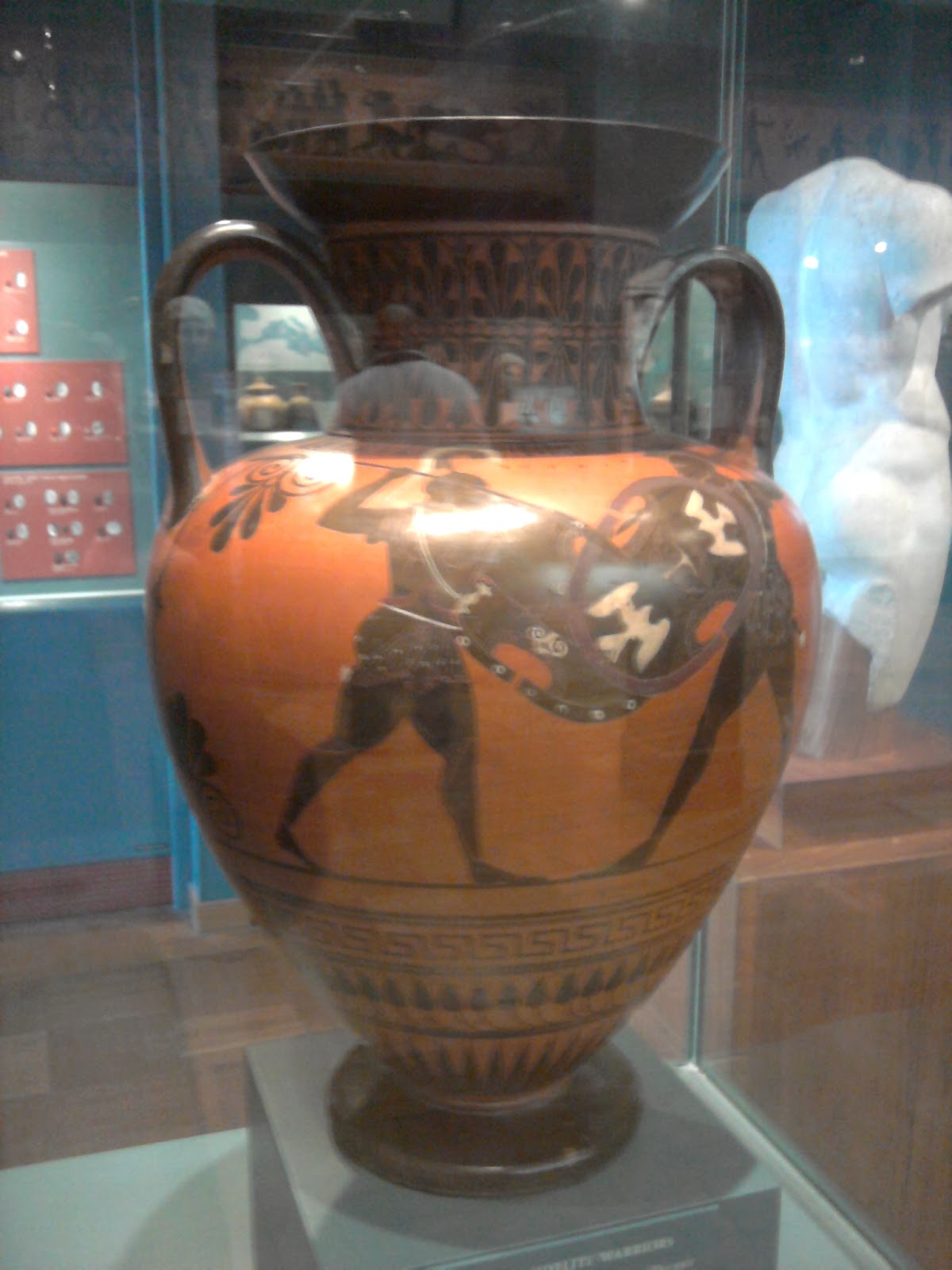 This vase of course features the very recognizable Heracles (Hercules to the Romans). 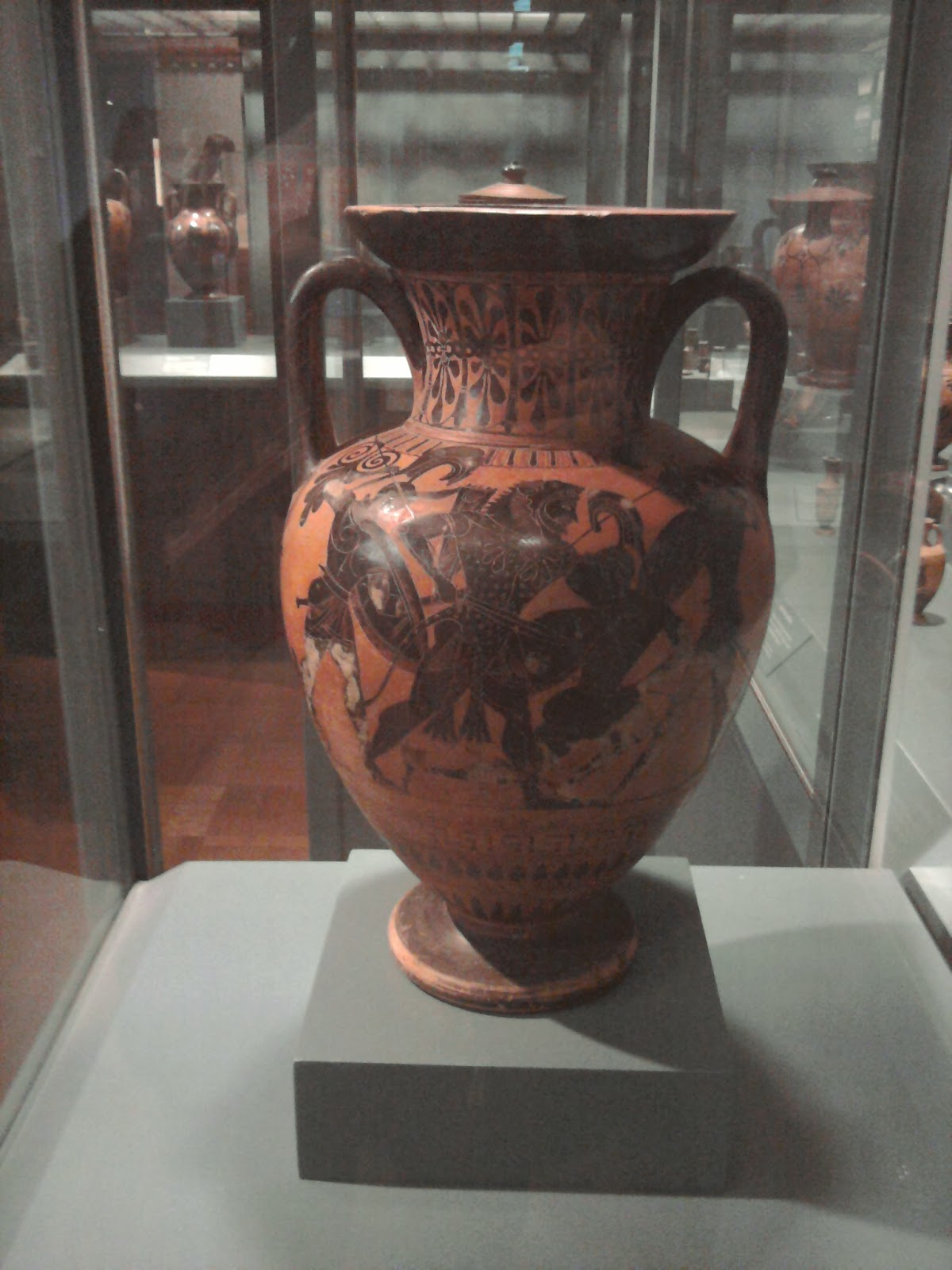 While this bust is of Dionysus, the god of wine. 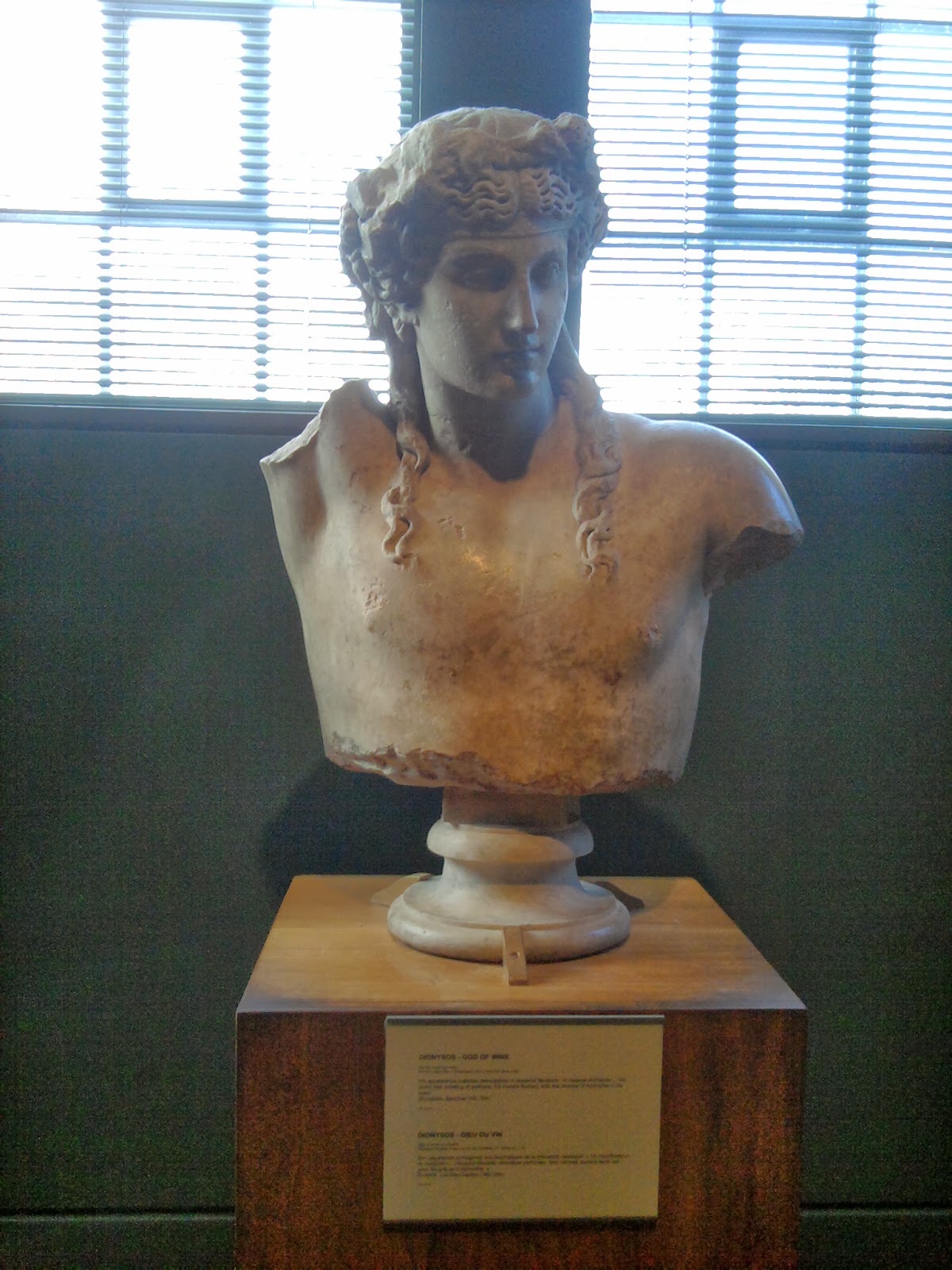 Finally, this scale model is of the Parthenon, the ancient temple in Athens where once it contained a massive statue of the goddess Athena. Having models of people down below on the floor gives the viewer a sense of the scale of the original statue. 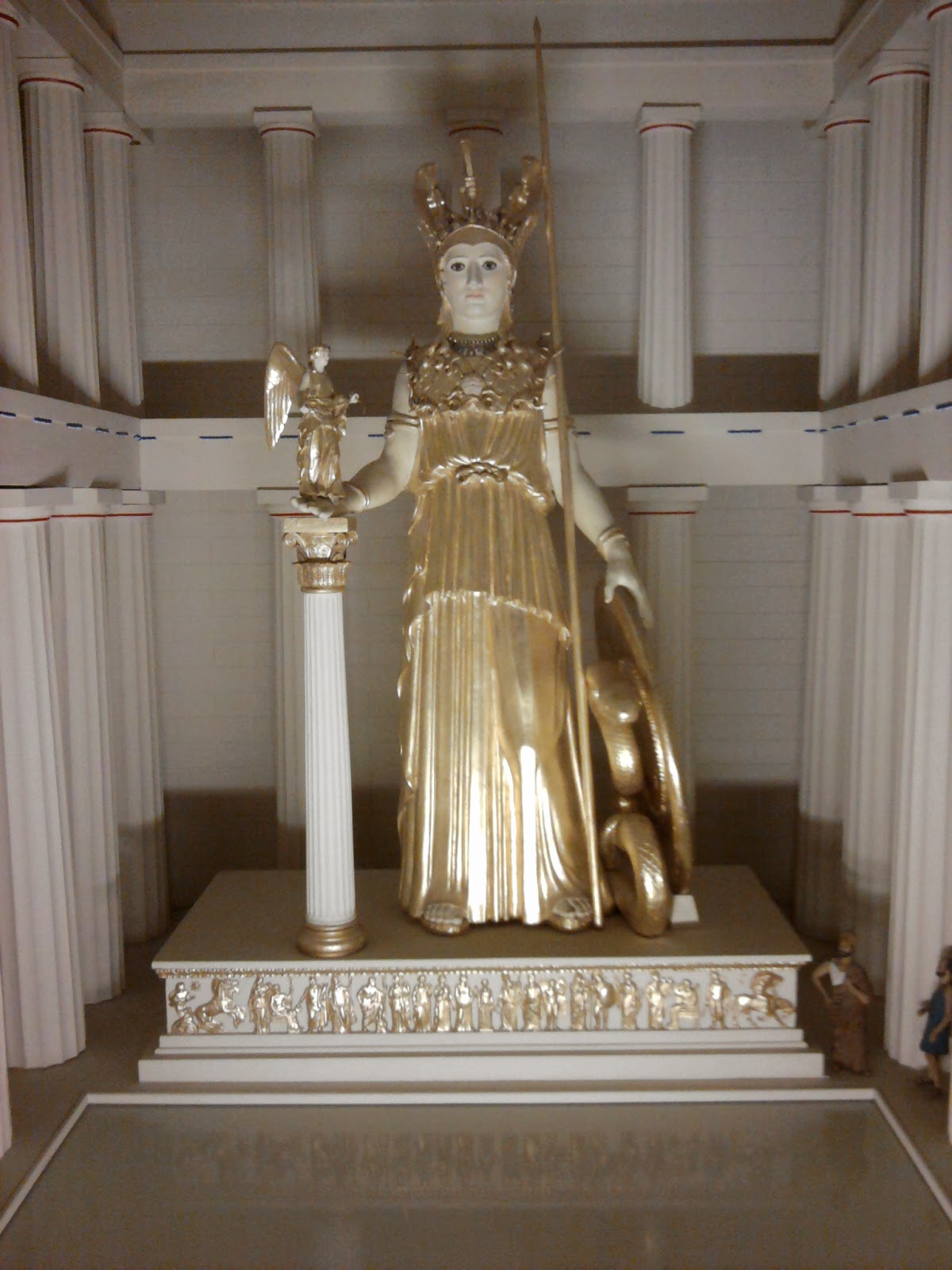